Even if you aren’t a hardcore Drake fan, you probably know that “Yolo” stands for, “You only live once”. More recently, you might have seen the word Yolo used in articles describing a major shift in the world of work. As the global pandemic led to repeated national lockdowns and a heightened awareness of our own mortality, many employees took a closer look at their professional lives. Some decided to change course by resigning, switching careers, going freelance, or starting their own business. “Carpe diem”, the exhortation to “seize the day”, has been reborn as Yolo.

Amid all the soul-searching, people have been asking themselves such tough questions as: “What’s the point in going on like this?” or “Does my work have any purpose?” Working from home has been the trigger for some, especially those who experienced feelings of loneliness, boredom, alienation, or dissatisfaction with their sedentary lives. Some have wondered whether theirs is a bullshit job. While the crisis means that many people have found themselves facing unemployment, reduced hours, or an unstable income, there are lots of others who have jobs but are eager to make a change. And why not? If telecommuting is an option, why not move to your dream city? And if your company isn’t on board, then why not hand in your resignation?

The idea of being professionally adventurous is nothing new. Millennials have long been known as the generation that puts purpose before paycheque, while Gen Zs, who were born after the mid-1990s, have their eyes on a piece of the entrepreneurial pie. Meanwhile, the pandemic has created a climate of professional restlessness and the media is full of stories about people deciding to change careers. Potential candidates seem to have become increasingly demanding and fickle, however, which makes recruitment difficult for companies looking to build and maintain a workforce.

So, are concerns about the Yolo phenomenon real or is it simply down to media buzz? While it is difficult to find statistics at this stage—and thus draw accurate conclusions—it appears likely that the pandemic has brought to the surface questions about work and life. In the United States, for example, such large-scale geographical mobility has not been seen for over a generation. With all that in mind, here is an analysis of some aspects of the Yolo phenomenon and its implications for businesses today.

The emperor has no clothes: the pandemic moment of truth

In an article for the New York Times in April, Kevin Roose, the newspaper’s tech columnist, examines the “Yolo economy” in detail: “Something strange is happening to the exhausted, type-A millennial workers of America. After a year spent hunched over their MacBooks, enduring back-to-back Zooms in between sourdough loaves and Peloton rides, they are flipping the carefully arranged chessboards of their lives and deciding to risk it all. Some are abandoning cushy and stable jobs to start a new business, turn a side hustle into a full-time gig or finally work on that screenplay. Others are scoffing at their bosses’ return-to-office mandates and threatening to quit unless they’re allowed to work wherever and whenever they want.” During the pandemic, these individuals reconsidered their priorities and emerged more empowered than ever. According to a Microsoft survey of more than 30,000 people in 31 countries, over 40% of the global workforce is thinking about leaving their employer this year. At the same time, professional networking apps such as Blind, which is popular with tech workers, have been overwhelmed by a surge in users on the hunt for a new job.

Last year was one of unprecedented upheaval in the UK as well. There was a rise in concern about mental health as telecommuting, successive lockdowns, and job-related stress took their toll. Internet searches for the term “burnout symptoms” increased by 24% in 2020 compared to the previous year. There has been an exodus of city dwellers, particularly from London, as they seek to escape the added stress of living in a concrete jungle. Indications are that the Yolo mindset will lead some people to make the shift permanent.

The pandemic isn’t just creating a moment of truth for individual standards of living and lifestyle choices. It has also accelerated the transformation of business models, which must now be fully geared towards the increasingly digital economy. Our habits and patterns of consumption continue to change rapidly. In 2020, the government put in place financial support to help businesses struggling to survive the pandemic, but 2021 could see many of them go under. Change is happening faster and instability seems to be here to stay.

As a result, there are no longer any excuses for keeping a business model that is past its “best before” date. Gone are the days of outdated software, micro-management, rigid managerial hierarchies, endless Zoom meetings, and political games. As it is increasingly obvious that we can do things differently, clinging on to old ways is becoming less acceptable.

For those who don’t suffer from loneliness, the opportunity to work remotely has given them a great deal of space for other things in their lives such as cooking, playing with their kids, or DIY. Some even decided to take a step back from work as they realized it was taking up too big a place in their lives.

The consequences of the Yolo phenomenon for businesses

Although not new, the “fickle” tendencies of candidates and the climate of economic uncertainty could worsen. There are a number of reasons why the next few years could be tough on recruiters. Increased individual mobility, business failures, and economic and cultural transformation have been affecting the balance between supply and demand in the jobs market even before the pandemic began.

For individuals, things that normally seem “risky” may be perceived differently in turbulent times, often with good reason. Job security is relative, especially if the company’s business model is in jeopardy. A “good” job doesn’t guarantee stability when the sector itself is floundering. Conversely, are you really taking a risk if you embark on an adventure that gives you the chance to acquire new skills and be more employable in the future? Isn’t treading water more dangerous in the long run?

Moreover, as some economists argue, there could be a post-pandemic boom, which would put further strain on the labor market. According to a recent article in the Economist: “Studies show that after periods of massive disruption such as wars and pandemics, GDP tends to rebound. But there are three other lessons. First, even if people are keen to go out and spend, uncertainty persists for some time. Second, a pandemic encourages people and businesses to try new ways of doing things, thus disrupting the structure of the economy. Third, as the example of Les Misérables shows, political upheaval often follows, with unpredictable economic consequences.”

If we ignore the prophets of doom who predict that robots will replace human labor, the next few years probably will make recruiting more difficult. Not only must hiring managers contend with the highly skilled Yolo workforce of the digital economy, but they must also confront demographic shifts that come from, for example, mass retirements. On top of Covid-19, Brexit has also taken a chunk out of the UK labor force, leading to a shortage in more than just hospitality jobs.

Even businesses less directly affected by employee turnover and recruitment struggles are not necessarily safe. When there are many barriers to leaving and prospects are poor, employees remain in their jobs. That can have a negative impact on the company because they can be physically present without feeling a sense of loyalty. A company with a low staff turnover is not necessarily one staffed by employees who are extremely committed to their work. Employees who feel trapped often become less efficient or even toxic.

The interlocking issues of employer branding, management structures, and flexibility at work need further investigation. Here are at least four issues that companies should tackle today: 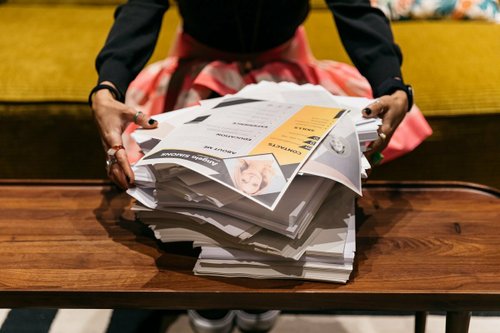 Take the plunge: how to build a talent pool 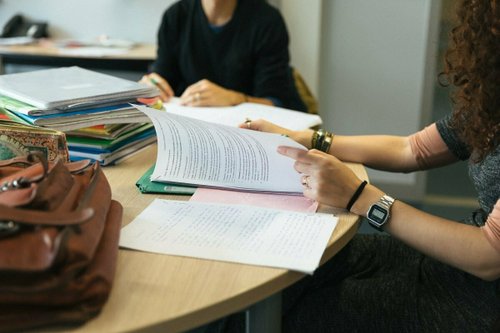 How to measure the efficiency of your recruitment process 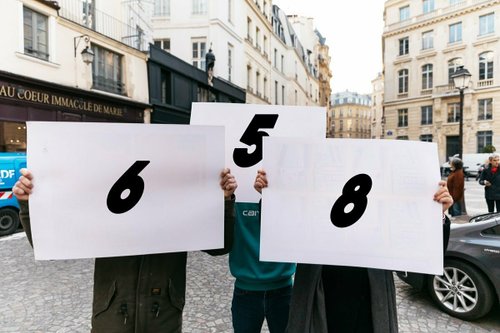 How to make your Glassdoor page an asset 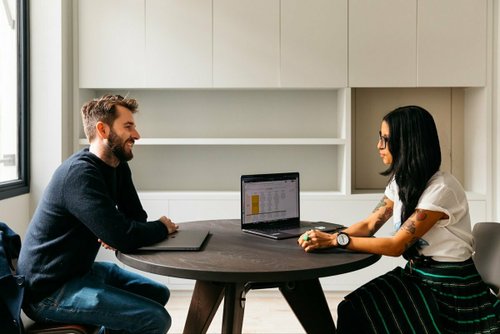 How to conduct a job interview when you're not in HR 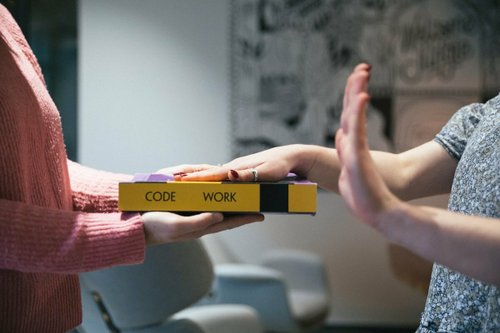 The legal take on recruitment post-Brexit