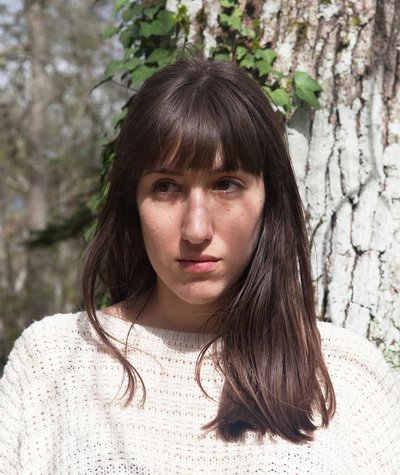 We’ve all had that one colleague with zero sense of personal space who comes way too close when talking to us. In the Covid-19 era, such behavior is not only annoying, but it’s also a potential health hazard.

In most states, the latest government recommendation remains to work remotely, but not everyone can do their job effectively from home. In response to the pandemic, employers across the country have rolled out Covid-secure workplace protection measures based on government safety guidelines. Common measures include social distancing, increasing hand hygiene, rearranging the workspace so staff sit further apart, and working in smaller teams. Some employers might ask their staff to wear a face covering, although they are not mandatory in most workplaces.

Despite all of this, what if your “personal space invader” colleague refuses to comply and keeps getting too close? Or do you have a co-worker who treats hand sanitizer as a precious commodity and uses it next to never? We asked Gary Cookson, HR expert, and director of EPIC HR, for advice on how to handle these colleagues.

Try to understand why they’re acting this way

Sure, your colleague might be a conspiracy theorist who believes the virus is man-made in an attempt to inject us all with tracking chips—in that case, it might be difficult to reason with them. However, there might be other explanations for them breaching the rules.

“Maybe they are doing it inadvertently,” said Cookson. “Some people just don’t get that they make you feel uncomfortable when they get too close.” If that’s the case, a simple, calm reminder will probably be enough for them to become aware of their behavior and change it.

Perhaps they are reluctant to comply with the office rules because they don’t agree with them. “Maybe they were not consulted or they felt the rules were imposed on them. Or they have a particular view that was not taken into account or even asked for. Breaching the rules is their way of objecting to them,” said Cookson. If your colleague is not openly defying the rules but does the bare minimum—and very reluctantly—they might fall into this category.

Ideally, managers would prevent this kind of behavior by making sure that the rules are co-created at the very beginning.

Work out your next move

Whatever the reason for your co-worker’s behavior, it needs to stop. Here are some ideas on how to approach a colleague who is making you feel uncomfortable.

Don’t try to lecture, berate or tell your colleague off. Instead, apply the EEC model, a well-established feedback and development method that Cookson finds effective in his HR work. “This is a grown-up approach that usually yields results,” he said. Here’s how it works:

Your tone of voice and your body language is critical in this situation—you need to stay as calm as possible and avoid confrontation.

Get your manager involved…

If you don’t manage to find common ground, you might want to take the issue higher. However, pulling your colleague by the sleeve to the boss’s office is not the best idea.

“If you both appear in front of the manager saying, ‘We are in disagreement, can you help us resolve it,’ you are behaving like two children coming to see their parents, both blaming the other one for doing something wrong. And a parent often doesn’t know which side to come down on. This puts the manager in a very awkward position,” said Cookson.

Moreover, your manager will probably need to reflect on the best way to resolve the issue, and you might end up feeling frustrated for not getting an answer straight away.

… but put it in writing first

Instead, Cookson believes it’s preferable to try to resolve the conflict digitally by using email or instant messaging to communicate with your colleague and manager. In this way, you will be able to calmly explain your grievances before making an appointment with management or HR. They will also be better prepared for the meeting.

“It’s always better for cool heads to prevail. Just walk away from the situation first and pick it up with the manager at a later stage,” said Cookson. “Remember that in any case, going to the manager behind your colleague’s back is probably the worst option.”

In the vast majority of cases, you should be able to solve a conflict with a colleague by having a frank discussion with them or through managerial mediation. It’s worth bearing in mind, however, that as an employee you have the right to refuse to work in a situation where your health is threatened.

According to The Trade Unions Congress, first you should raise concerns with your employer and your union. If the situation continues, you can report the matter to the Health and Safety Executive. The TUC states: “If after raising your concerns there is still a serious or imminent danger, you and your colleagues may have the right to leave work depending on the specific circumstances.”

“Don’t treat Covid-related rules any differently than any other safety rules and guidelines you have in the workplace. The workplace safety rules exist to protect employees and make everyone feel safe—no matter if we are talking about rules on social distancing or not driving a forklift without a license,” said Cookson.

‘You have the right to stand up and say, “This is not right, I feel threatened by my colleague’s behavior and it affects my ability to work here.”‘ 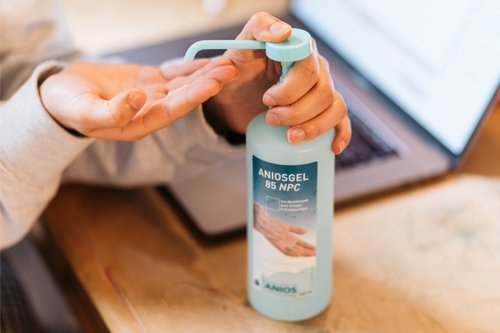 We spoke to health and safety expert Neil Cruden about how you can help to make your workplace as safe as possible and avoid the spread of Covid-19. 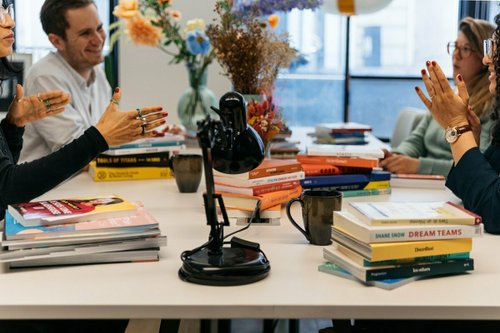 As the lockdown winds down, those of us who can't work from home are returning to work with our love/hate relationship for our offices. 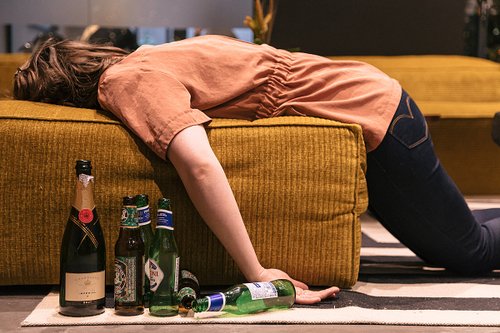 That time I got drunk at the office Christmas party

“Hey, how’s it going? What would you like to drink?” “Yes,” she replied. It was going to be one of those parties. 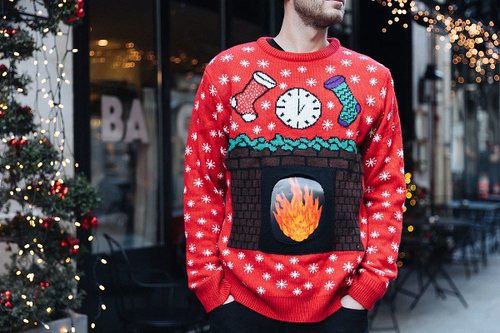 Ho, Ho, Ho: how to survive Secret Santa in the office

Secret Santa is a great way to build rapport at work. We suggest these gift ideas because it’s better to be boring than risk an awkward moment. 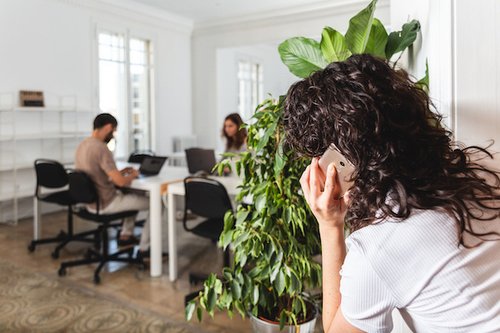 The workplace: a fertile ground for paranoid thinking

Paranoia is a common within companies. How does such behaviour affect your work and business?