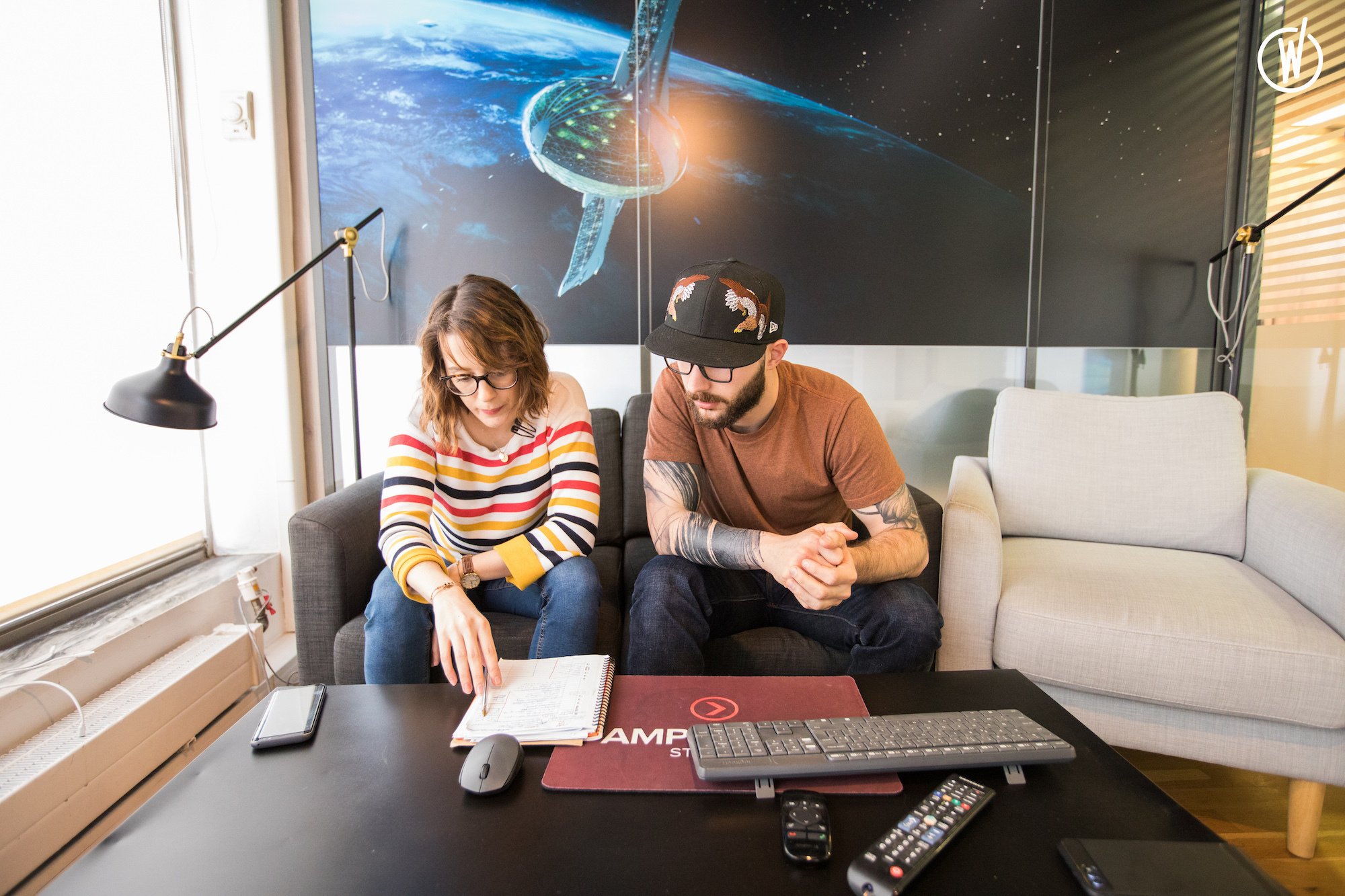 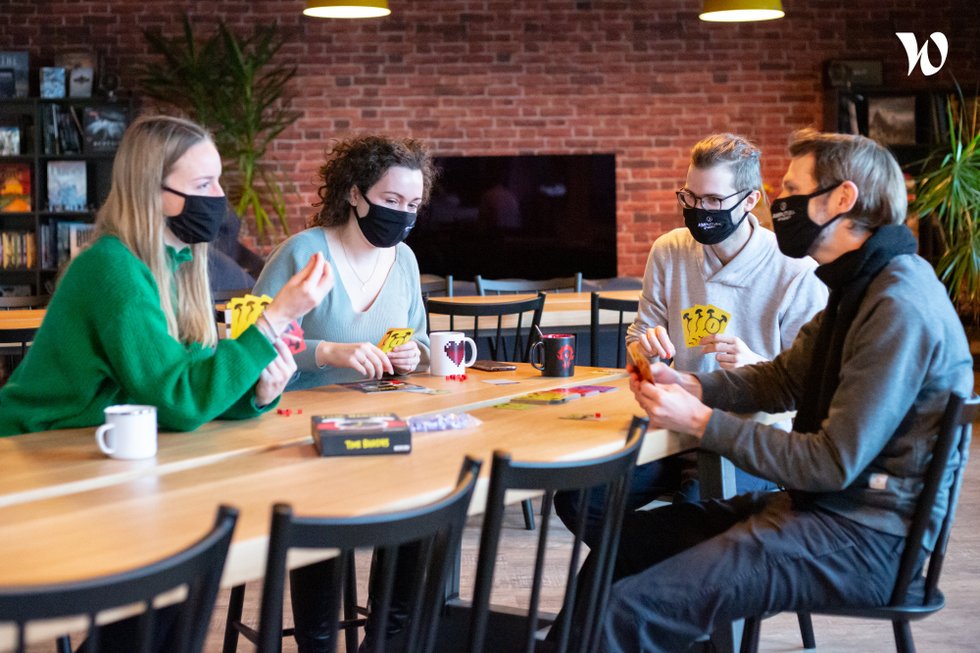 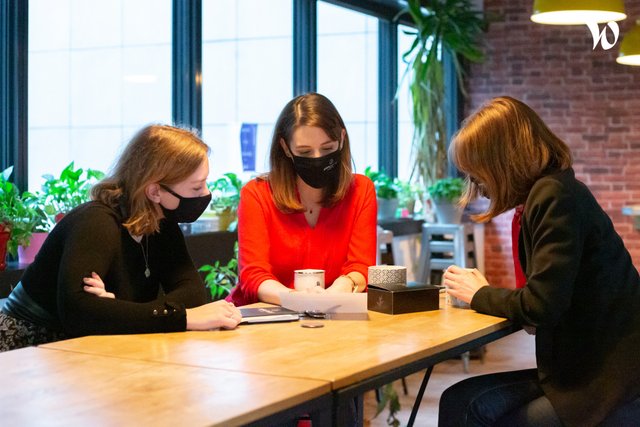 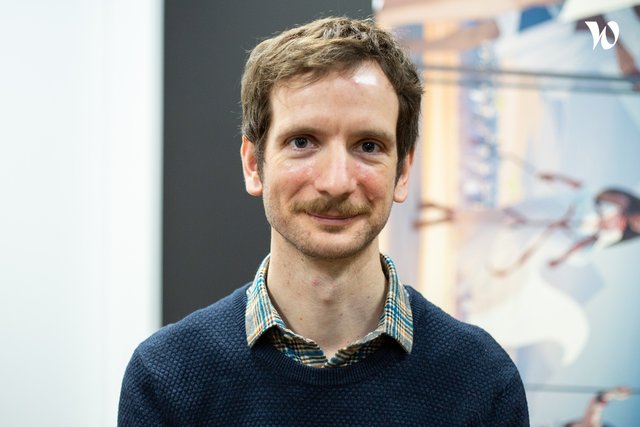 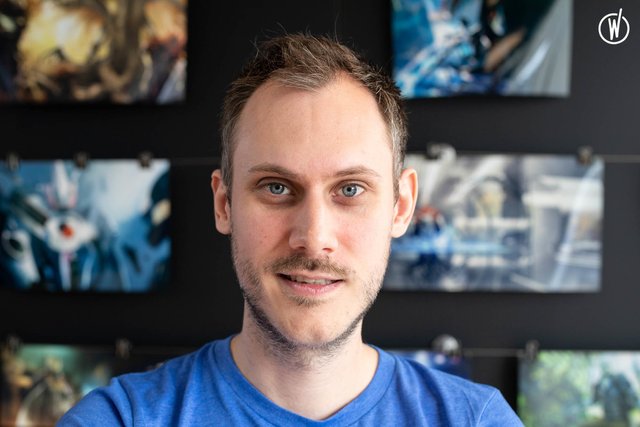 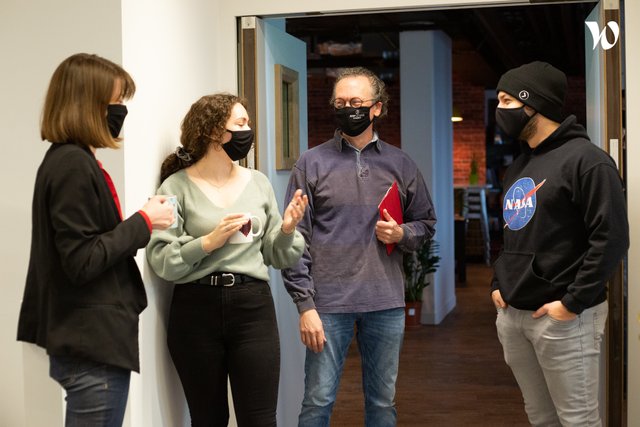 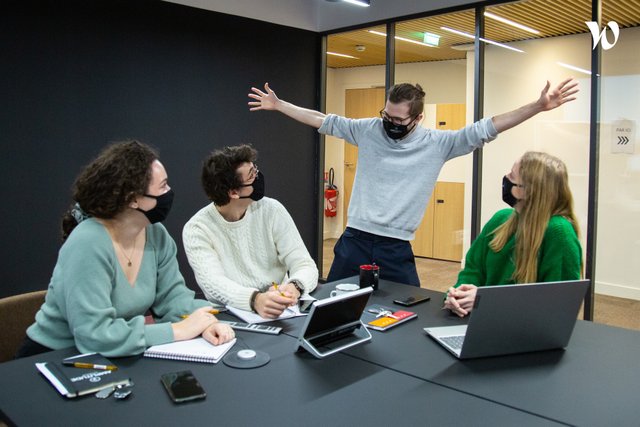 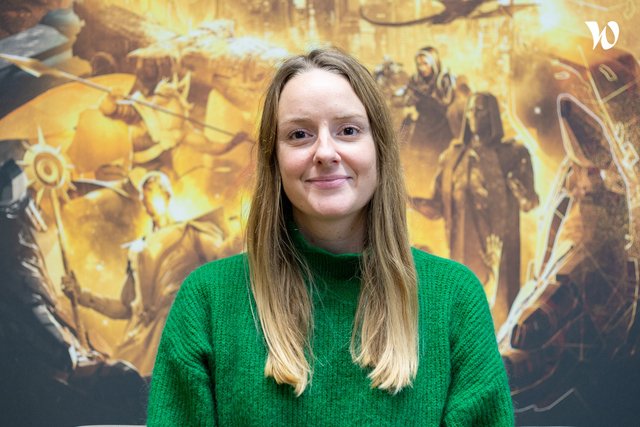 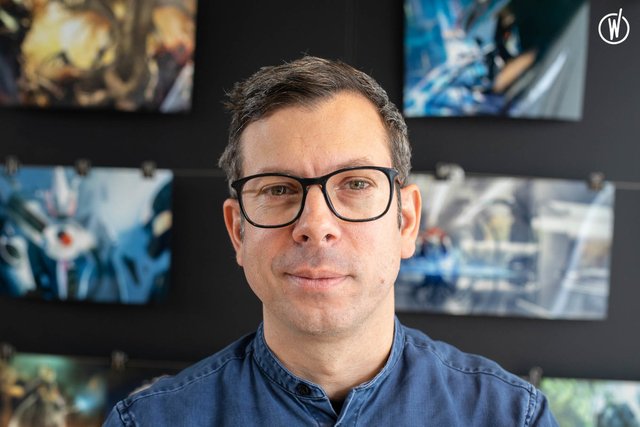 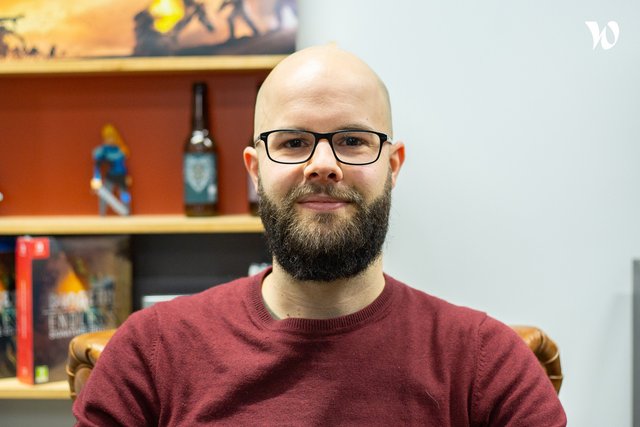 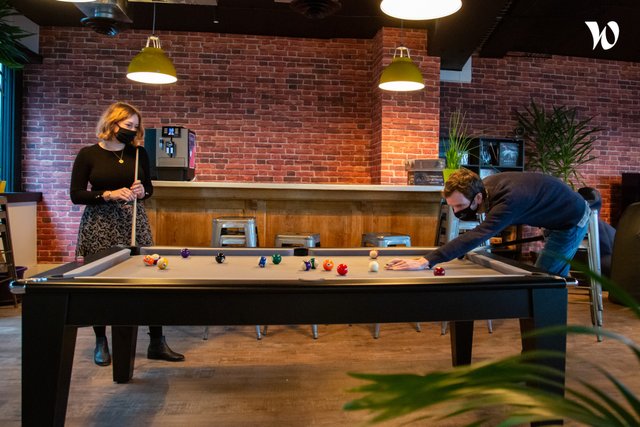 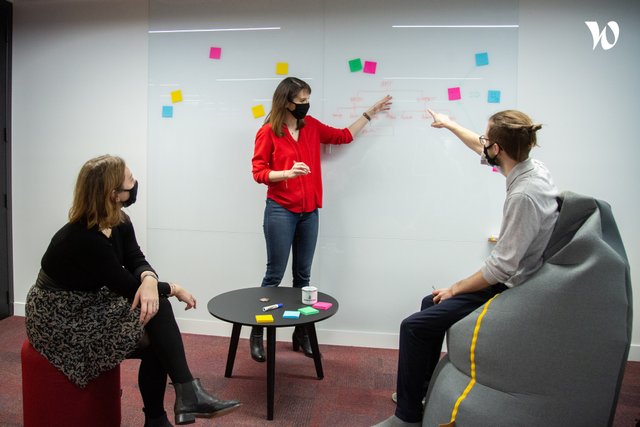 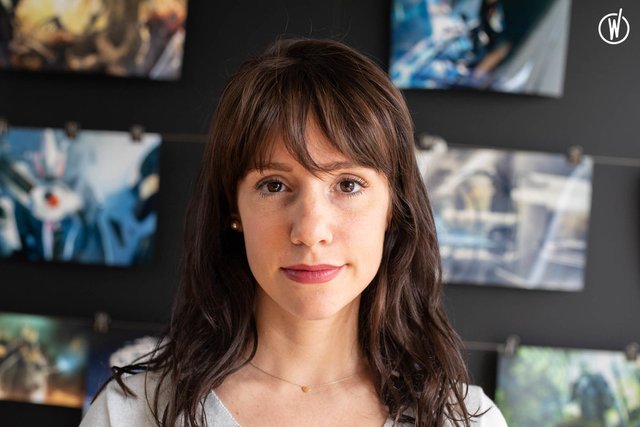 Casual about ourselves but hardcore about our work. 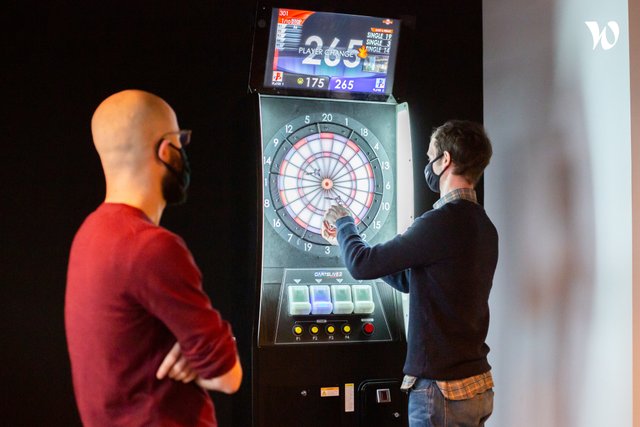 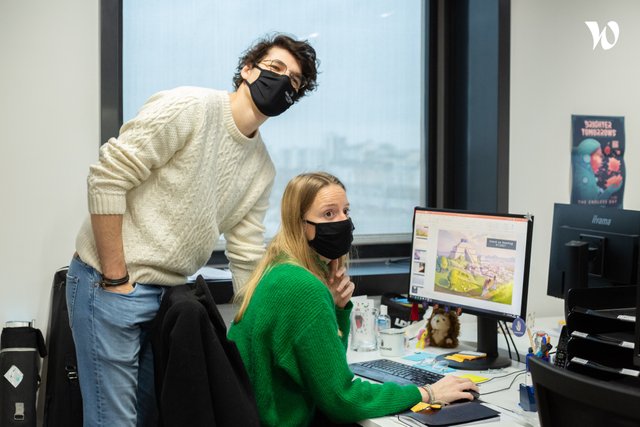 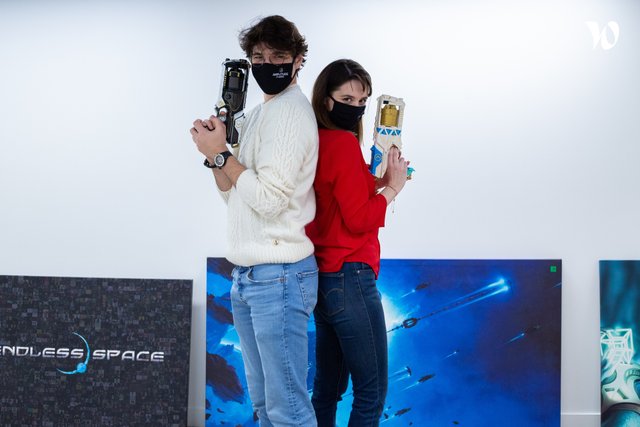 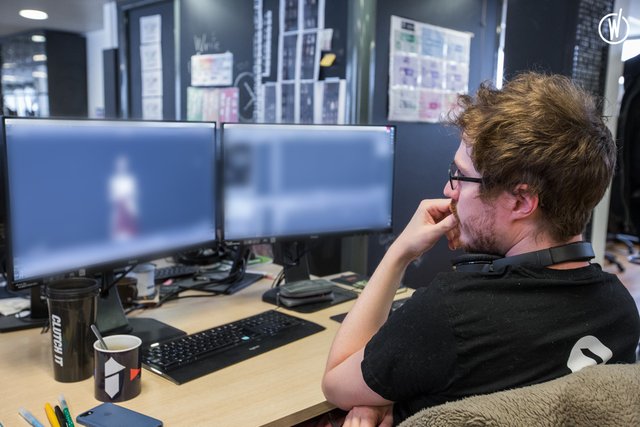 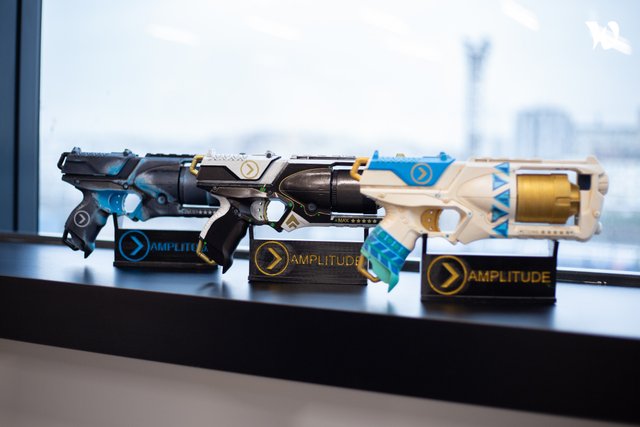 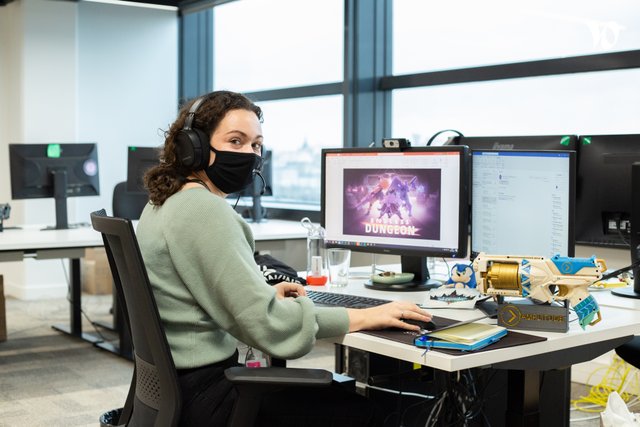 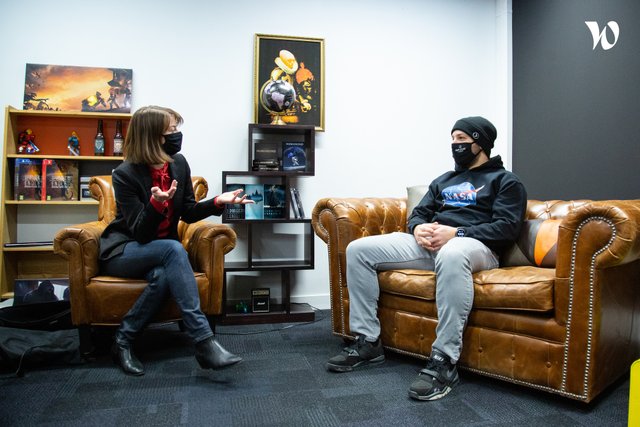 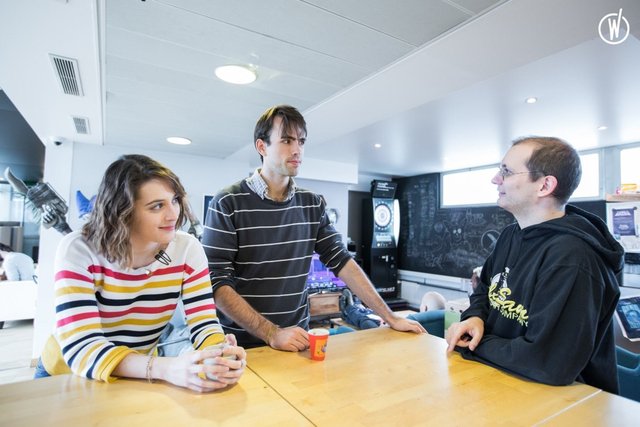 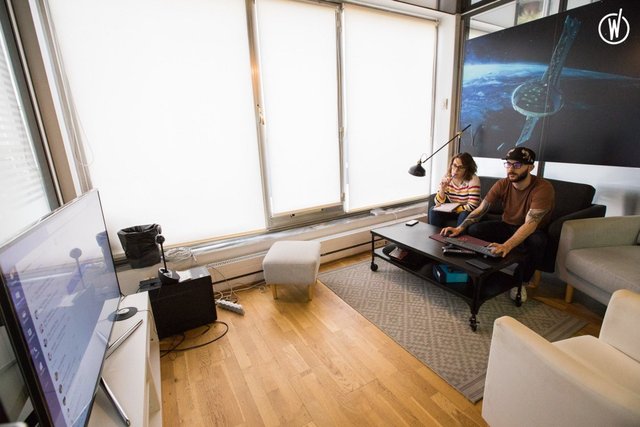 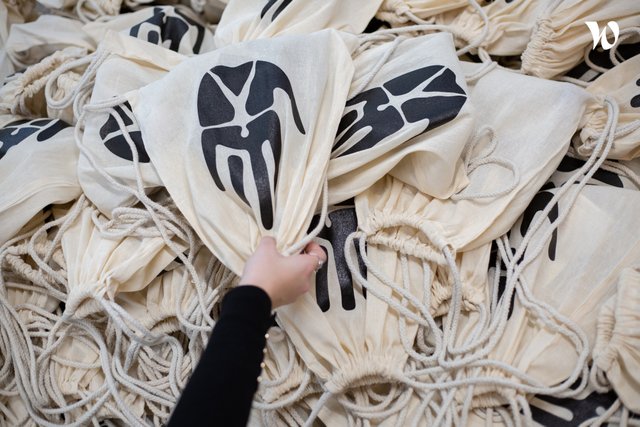 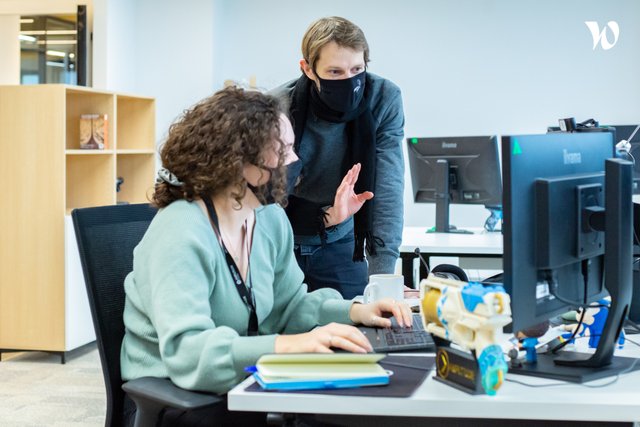 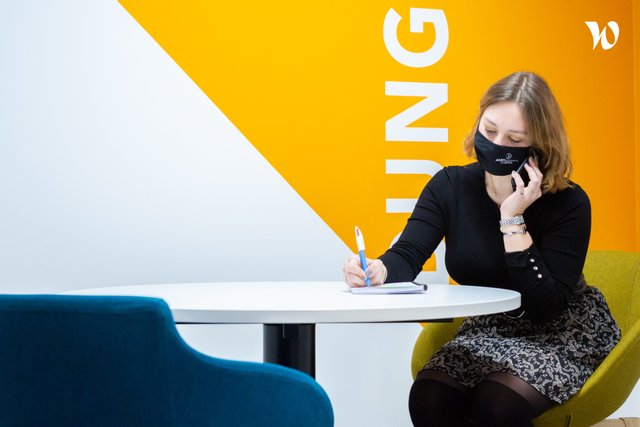 Amplitude is a team of experienced, quality driven video game lovers and creators of the finest strategy games with the help of our players!

Founded in 2011 and acquired by SEGA in 2016, they are a team of over 120 developers based in Paris with an international team hailing from all over the world.

Their current titles in production include HUMANKIND a historical strategy epic where you’ll be combining cultures as you lead your people from the Bronze to the Modern age; and Endless Dungeon, a squad-based rogue-lite tactical action game.

Their close relationship with the community is a core feature of the studio’s philosophy. They’re proud of the way they create games together with their players via Games2Gether, their custom-built community platform that enables our community to play a key role in the creation of their games at every stage of development.

All personalities are welcome at Amplitude, so they encourage any and all who have the required skills to send in their application!

Above all, they are looking for someone who can fulfil the demands of the role upon arrival (or with the help of internal follow ups) and who can imagine themselves in amongst the fun but hard-working culture of the studio.

To join the Amplicrew is to become part of a close-knit team and to immerse yourself in the friendly working environment.

During this period of remote work, it is also: