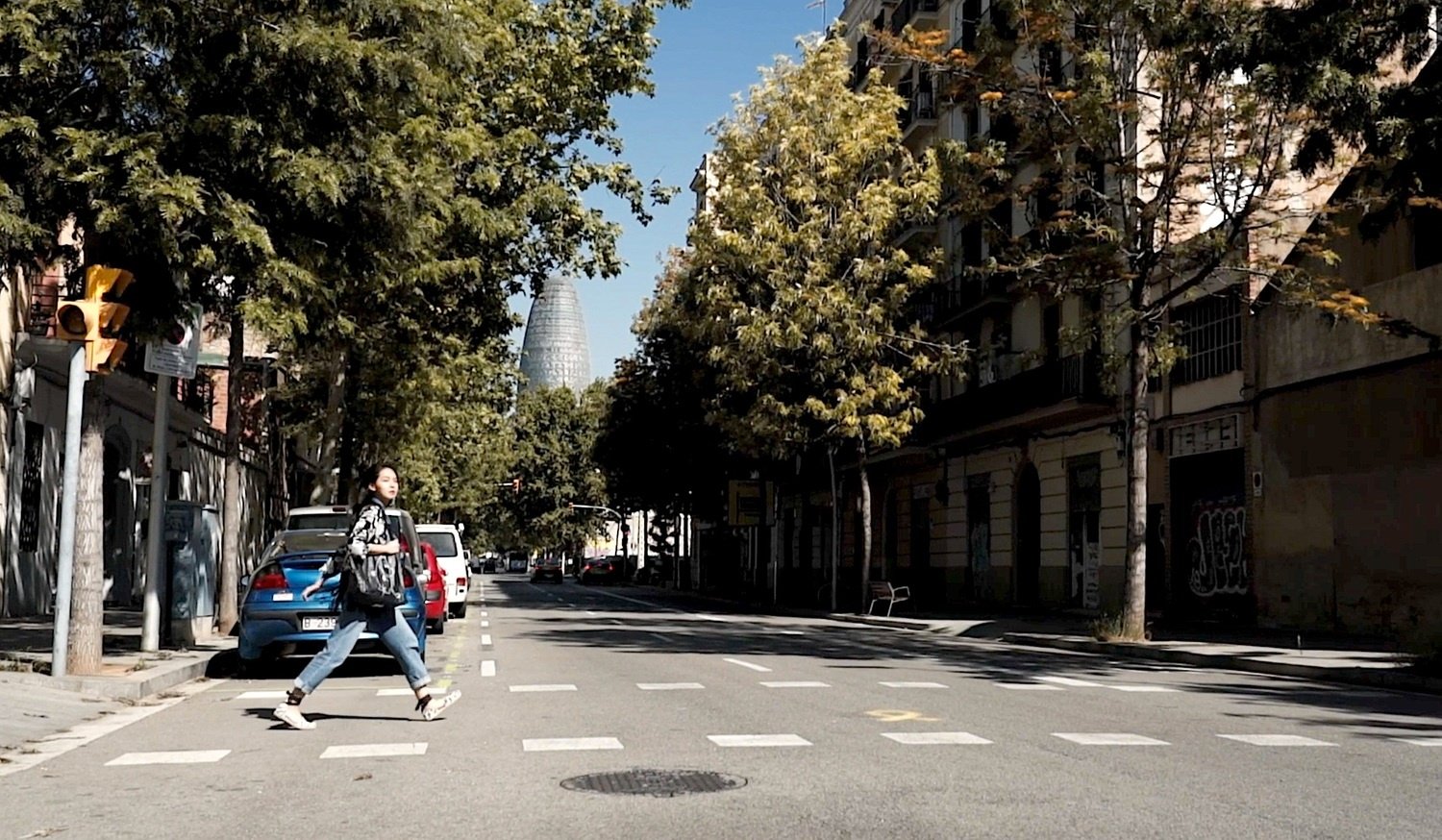 Getting Down to Business in Barcelona
From Essex to Barcelona: 6 Questions for James Ekins
The One-Stop Shop: Why the Future’s Bright for Tech Workers in Barcelona

Getting Down to Business in Barcelona