Oh My Job is a webseries dedicated to discovering jobs as explained by in-the-field professionals. In this episode, Narjiss, a full-stack developer, tells us about her job and day-to-day tasks at Expertime.

Full-stack developers are “all-around developers.” They are familiar with the entire development chain for an app or website, can code front-end to back, and are comfortable with several languages and technologies.

Full-stack developers must have wide-ranging skills. They can be asked to work on each step during the creation of an app or website—from development to production. Front end refers to everything a user can see when browsing a site that can be developed through frameworks such as Angular or Vue.js. Full-stack developers must also be able to develop the back end of a website, meaning the “hidden” part. This is the behind-the-scenes part which contains the databases or the API (Application Programming Interface) calls, among other functions.
In short, a full-stack developer is competent in all of the development fields and participates in the creation and maintenance of a website or app.

“A full-stack developer comes in contact with the entire chain development of a software or app.”

There is no typical path, and many self-taught developers do this job, although having a college diploma gives an extra edge. Completing a 2-year or 4-year program in computer science or IT is a good start. The most vital factor for full-stack developers is to master a variety of languages and frameworks so that they can be versatile and efficient throughout the different production steps.

As for any other developer position, being self-reliant and knowing how to self-train helps to build skills and stay up to par. Full-stack developers keep up with the latest technologies and languages through product resources or internet tutorials, articles, or forums such as Stack Overflow.

“My advice would be to be curious, not to be afraid to explore new technologies, nor to work on projects that seem difficult to grasp.”

“The mistake to avoid above all is forgetting that we work with a team, and that there are other people who will be working with our code.”

In the USA, full-stack developers can earn between $8,000 $12,500 before taxes per month according to experience and languages used.

Full-stack developers have many possibilities for career development. Most promotions are towards overseeing or managing positions such as technical lead, product manager, or even CTO! 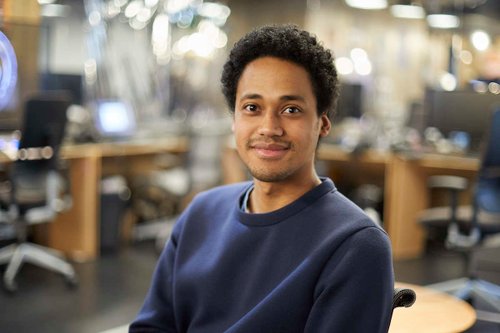 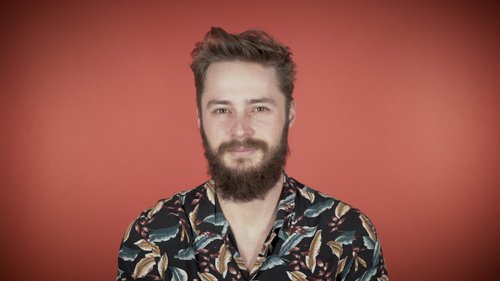 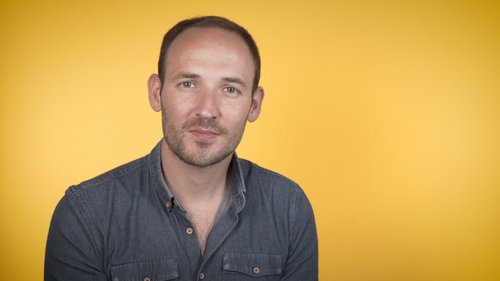 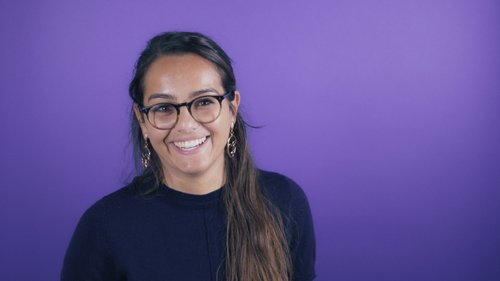 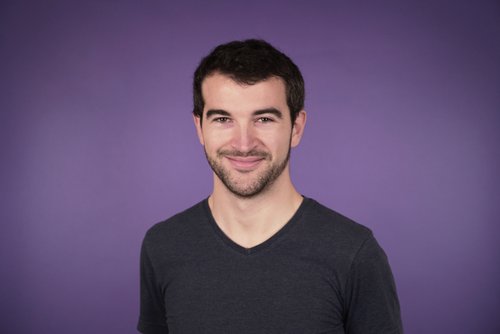 Back-end developers are in charge of the entire technical side of a product—everything that users do not see when they are on an app or the internet. 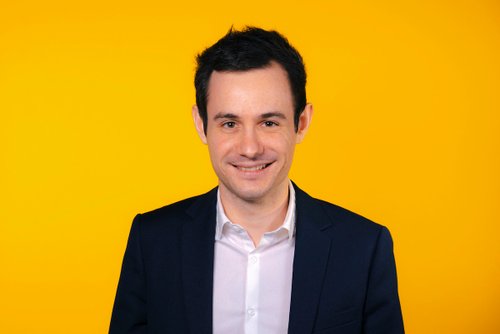 An information technology consultant, also known as an IT consultant, helps businesses create value and optimize their performance through technology. 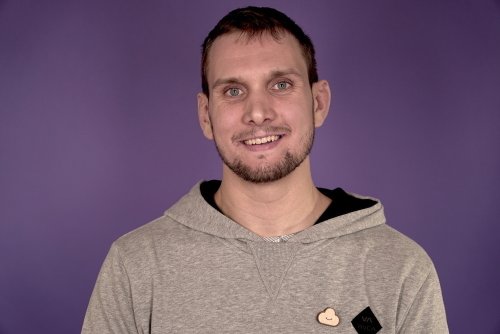 Front-end developers write the UI code for websites and applications. They take care of the way a user interacts with a site or an app. 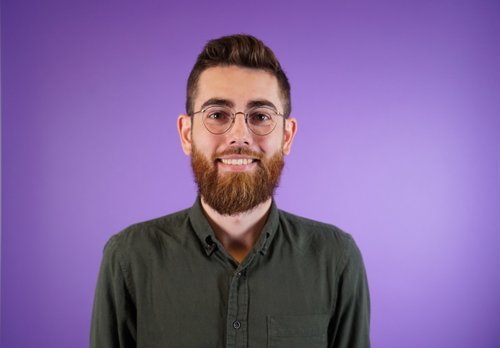 What does a Traffic Manager do? A traffic manager generates visits to websites or mobile apps by setting up and tracking online ad campaigns. 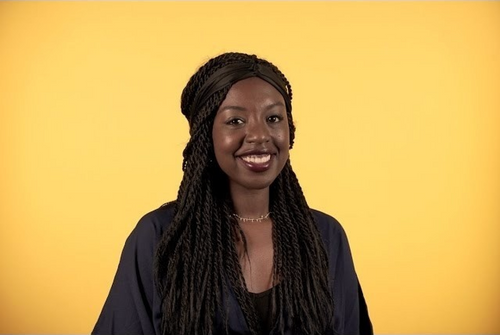 What does a Data Analyst do? A Data Analyst collects and interprets data from the company's business activities and distributes it to various teams.