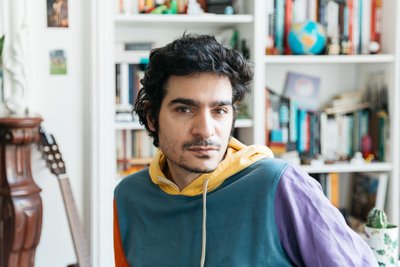 The lure of the finish line

Some argue that our very definition of success is flawed. Harvard professor Tal Ben-Shahar, for example, coined the term “arrival fallacy” to describe a common delusion about success. Many people believe that achieving goals makes you feel good and that feelgood emotions are longer-lasting. But the facts tell a different story: the overwhelming happiness you feel after reaching a goal is actually short-lived.

Investing all your resources in a single area is a defining characteristic of success. You probably wouldn’t take that risk in most other situations.

That’s because you’ve fallen into the trap of believing in the longevity of emotional states. This is known as the “durability bias” and it’s a concept that has been studied extensively in social sciences. In one experiment, athletes were asked what lengths they would go to in order to win a gold medal. Some admitted they were prepared to sacrifice years of their lives. It was as though they were signing a pact with the devil, ready to give up a decade, on one condition — that they get the gold in the end. And when asked how long their sense of accomplishment lasted, actual goldmedal winners said it was between 48 and 72 hours, after which their feelings went back to normal.

Investing all your resources in a single area is a defining characteristic of success. You probably wouldn’t take that risk in most other situations. For example, you’ve probably never thought: “I’m going to eat 20kg of food today then not eat for the rest of the month.” In the same vein, it’s unlikely you’ve ever told yourself, “I’m going to sleep for 72 hours today then not sleep for an entire month” or “I’m going to get stressed out, totally bent out of shape, not see another soul for six months, then I’m going to take a week’s holiday.” Yet that’s your thought process when it comes to success. And in the end, your feeling of satisfaction is disappointingly short-lived. That’s when you fall into another trap. You may well set another goal, putting a penny back into the machine only to end up chasing your satisfaction like you’re on a hamster wheel.

Get off the hamster wheel

This particular trap is another form of cognitive bias known as “focalism”. If you fall victim to “the fallacy of the single cause”, you’re likely to believe that all the satisfaction in your life depends on one factor: success. You’ll put everything on hold, from relationships with friends and family to hobbies such as sports, video games and bingeing on TV series. Everything is put on the back burner while you go after a promotion or a professional project with seemingly high levels of life satisfaction. The bad news? Nothing could be further from the truth.

In fact, it’s been proved that satisfaction and success are inversely proportional. Satisfaction is not something you can just aim for. It’s a bit like falling asleep. For example, if you want a good night’s rest and go to bed, only to start thinking, “Am I sleeping?” you probably won’t be able to. Slumber will only come when you take the focus off falling asleep. In much the same way, your life satisfaction and happiness depend on what’s known as “emergent behaviour”. In other words, it’s what you do on the side that counts.

So, does that mean you shouldn’t be ambitious? Does it mean not giving a damn about anything and not trying to succeed? Of course not. But you must be careful to avoid the trap of focusing on success as the only source of life satisfaction. You basically need to change up the ways in which you derive satisfaction from life in the first place. Success isn’t meant to be the sole reason for living.

People are so much more than their jobs. Success comes in many forms and you can experience it through hobbies, relationships, helping others, self-care — even doing nothing at all. It’s a big win in today’s world when you’re able to slack off, resist all the pressure and escape the permanent injunction to happiness. And who knows? Maybe you’ll find success without even trying.

Our relationship with work
Mental health 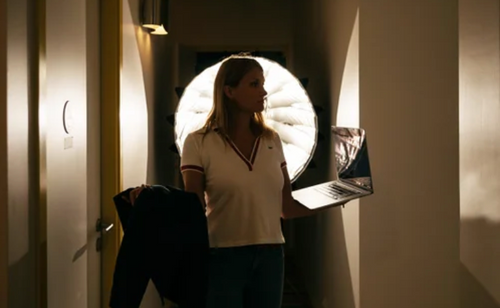 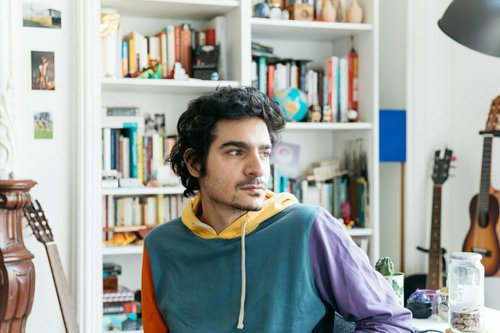 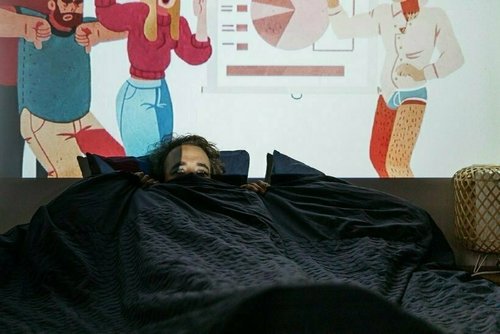 Psyched: why we always imagine the worst

Why are people more inclined to imagine the worst-case scenario over the best one? How do we keep from stressing over the worst possible outcome? 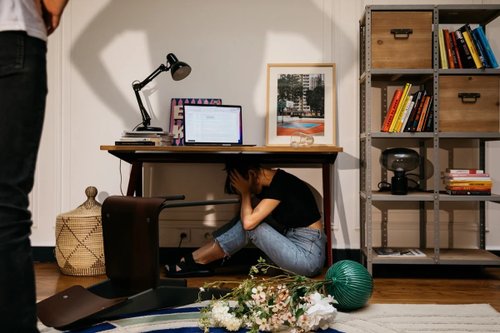 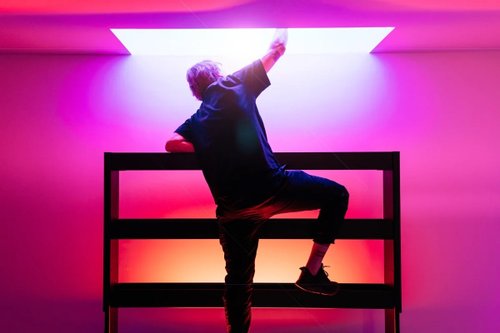