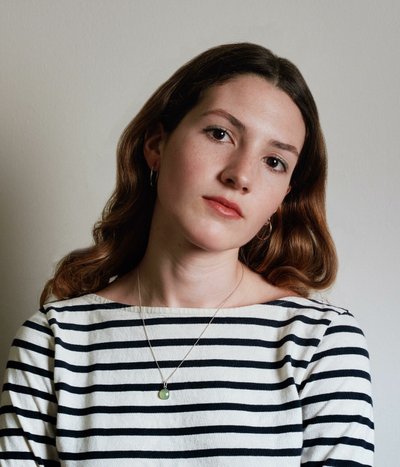 Getting a college education has long been seen as a ticket to a solid career, financial stability and a good quality of life. That’s why so many parents push their children to get a degree or a professional qualification. But college isn’t for everyone, and there are plenty of rewarding roles that don’t require you to spend years sitting in lectures being bored senseless – or to get into thousands of dollars of debt. Becoming a tradesperson, for example, can be rewarding and lucrative. So why is it that one study found that while most students think learning a trade is a good career option, just 16% are very likely to consider doing so?

Joshua Page, an electrician based in Massachusetts, says there is a stigma associated with being a tradesperson even though the US is suffering from a shortage of workers, particularly skilled ones, such as plumbers, carpenters or electricians. He wants to change the conversation around this topic. So over the past five years, he has been sharing his experience in schools, explaining how he has become a successful business owner without having gone to college. In addition, he has published a children’s book – entitled What does your Daddy do? – aimed at getting five- to nine-year-olds interested in the trades. So we asked him why he loves being a tradesperson and what it has to offer.

What are we talking about when we talk about the trades?

Skilled trades are anything where we’re using our hands as well as our brains: plumbing, electrical, carpentry, masonry, cabinetmaking, automotive, autotech, etc. It’s an occupation you don’t need to go to college [to pursue] but it requires a specific skill set.

What led to you becoming an electrician?

When I was 13, my mother died of a cancerous brain tumor. She was 37. I was very confused. I didn’t like school. My grades were Cs and Ds – and I knew I wasn’t going to college. School was not easy for me; it just wasn’t my thing. I got into trouble a lot. I ran away from my dad’s house twice and finally went to live with my aunt. One day I learned about this trade school, which meant you only had to go to school for two weeks each month. I originally went to trade school for cosmetology [the study and application of beauty treatments] because I loved the make-up in movies. But when I couldn’t picture myself doing French braids and manicures for the rest of my life, I decided that wasn’t for me. I had a lot of friends who went into electrical, so I thought I’d do that. Right after graduating, I started working for a big electrical company – and the rest is history.

When did you realize there was a problem in how children perceive these kinds of jobs?

In 2018 I was asked to speak at a career day at a local high school about electricians. Among the other speakers were a fireman and a police officer. The fireman had some cool tools, and the police officer had guns and handcuffs. So they could show the kids all this stuff. I didn’t bring any props, and I had 30 minutes to talk to 15 kids in 10th and 11th grade. So I just told them my backstory, who I am as a person and how I got to where I am today. I wanted those kids to understand that it doesn’t matter what your past or your background is, and then I spoke about being an electrician. When the kids left, the teacher came up to me and said she’d never seen them so quiet and engaged before. That was the first time I did that, and I had an eye-opening [moment] about speaking about this in schools.

How did you come up with the idea for a children’s book, and what do you hope it will achieve?

I was invited to a few schools and got a lot of great feedback from the kids, but I just didn’t feel like I was making a big enough impact. Then 2020 happened, and my business closed for two weeks. I didn’t know what else to do, so I thought, what if I wrote a book? I think between third and sixth grade is when we should start talking about jobs and careers. So I wrote the book in those two weeks in 2020 based on career week at school, when little Ashton finds out what his dad does as an electrician. I didn’t do anything with it at first, but then in 2021 I decided I needed to get this book out there for all the kids who are lost or confused. Some kids are like I was, and don’t even know that the trades are an option. Unless someone in your family is in the trades, you will probably never even hear about it. So writing this book was about planting a seed in young people’s minds about the trades. This book is about discovering all the cool things an electrician does: the cool tools he uses, where he works or even where he eats lunch. Just to get kids involved and start thinking.

What is the state of the trades in the US?

There is an absolute shortage in the US of every single [type of] labor, specifically the skilled trades. Many people are retiring, and there aren’t enough kids coming into the trades. I think that’s because, for so long, we’ve made college almost a right of passage into adulthood, especially in the US. [The belief is ] “You have to go to college to become successful; otherwise, you will be a loser.” And that’s just not the case. There are a lot of kids coming out of college who are not doing what they went to college for. In the trades, you can become very successful and make a very good living, without ever setting foot in college. These [college] kids are paying back big chunks of money and I don’t think they’re getting what they’re paying for.

Why do we have a negative impression of the trades?

There are a few things. There’s a stigma [and] we are looked down upon. Look at how we are portrayed in the movies, for example. Plumbers have their pants hanging down; tradespeople are always dirty. Kids look at that and think, “I don’t want to do that.” The other part is that the cycle repeats itself. If mom and dad went to college, they’re automatically going to push their children towards college because “Mom wouldn’t be where she is today without going to college.” I have nothing against college. I think it’s great. But my message is that it’s not the only option. There are other options out there that are just as valuable.

Do you think parents and teachers aren’t presenting the trades as an option because they are worried about financial stability?

In the trades, there are many people making close to $100,000 a year or more. They’re doing very well with minimal education, and they have no [college] debt. Even if you make $60,000 a year, you have no debt versus someone who is making the exact same amount but has [a debt of] $225,000 that they need to pay off in the next 30 years. So people in the trades are making way more money than others realize. But more importantly, it’s doing what you love and are passionate about. I don’t care how much money I’m making, if I don’t like it, [if] I’m not having fun – then what a miserable life! As for the sense of security, I don’t think there is security in life. Look at Twitter and the technology firms that are laying off hundreds of people. That doesn’t happen in the trades because things are always going to break down, and no robot or technology will ever be able to replace us. Nobody will ever be able to replace the skill of troubleshooting things that go wrong in your home.

What are the best things about working as a tradesperson?

What clicked for me in the trades was a sense of pride when you build something. You build it with your own hands and then you see the finished product. You can turn the light switch on, and the light goes on. Many people in the trades are the same way: we just want to complete that task. I also love being relevant, and I love being counted on. People trust me, and trust is probably the biggest thing we are losing in this world. Some people don’t even trust their neighbors. So to be trusted by someone to fix their problems means a lot to me. That’s what I love about the trades.

In your book, we meet a little girl whose father is a plumber. Is talking to girls about the trades important?

The next in the series of books I want to write was going to be called What does your Mommy do?. It was going to be about women working in the trades, because there are some women, but not enough. There’s a huge opportunity for women in the trades, and I don’t want girls growing up thinking that they can’t be electricians because their uncle or father do it [but not their auntie or mother]. But maybe the next book will be a bit of a mixture of both, so boys and girls growing up know that they can go into any trade and that it’s not limited to men.

“Big data” is currently one of the most sought-after areas of tech expertise. But what are the different roles you could take? 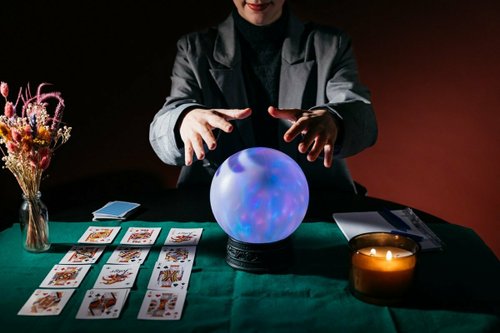 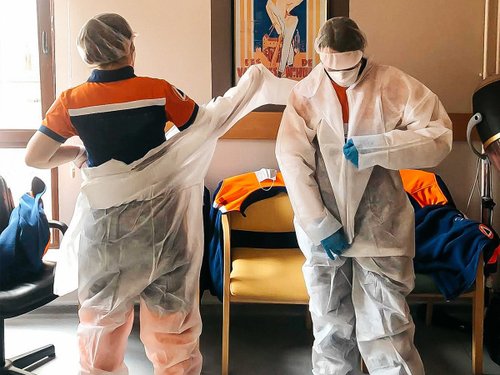 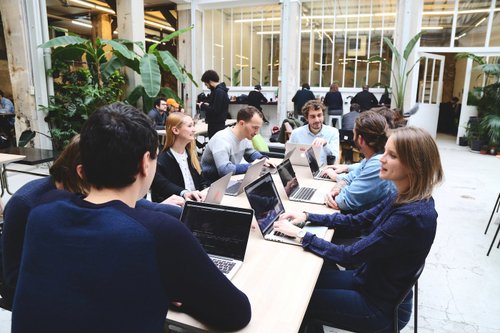