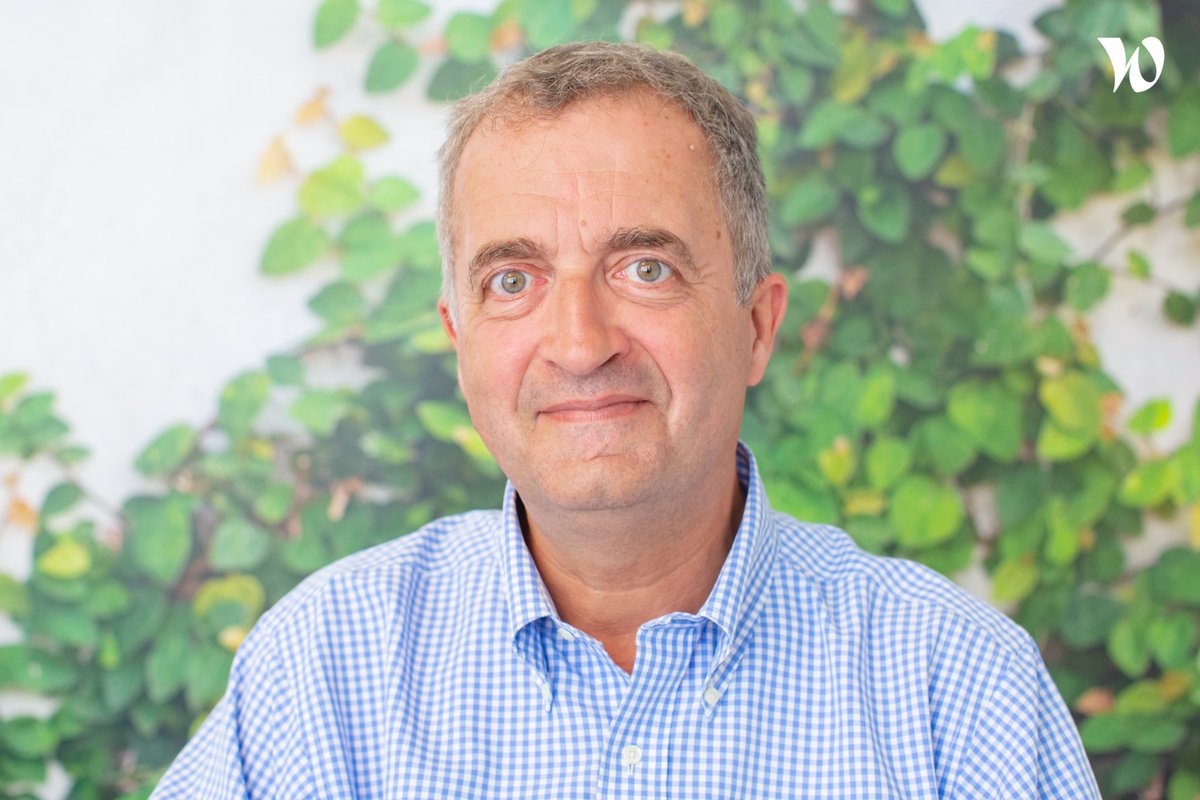 Previously, he was the Managing Director and the Senior Vice President of the Sales Unit Connectivity Cloud at Sierra Wireless. As such, it has developed in Europe and North America a unique connection offer dedicated to the Internet of Things (IoT) market. Emmanuel graduated from Ecole Centrale Paris. 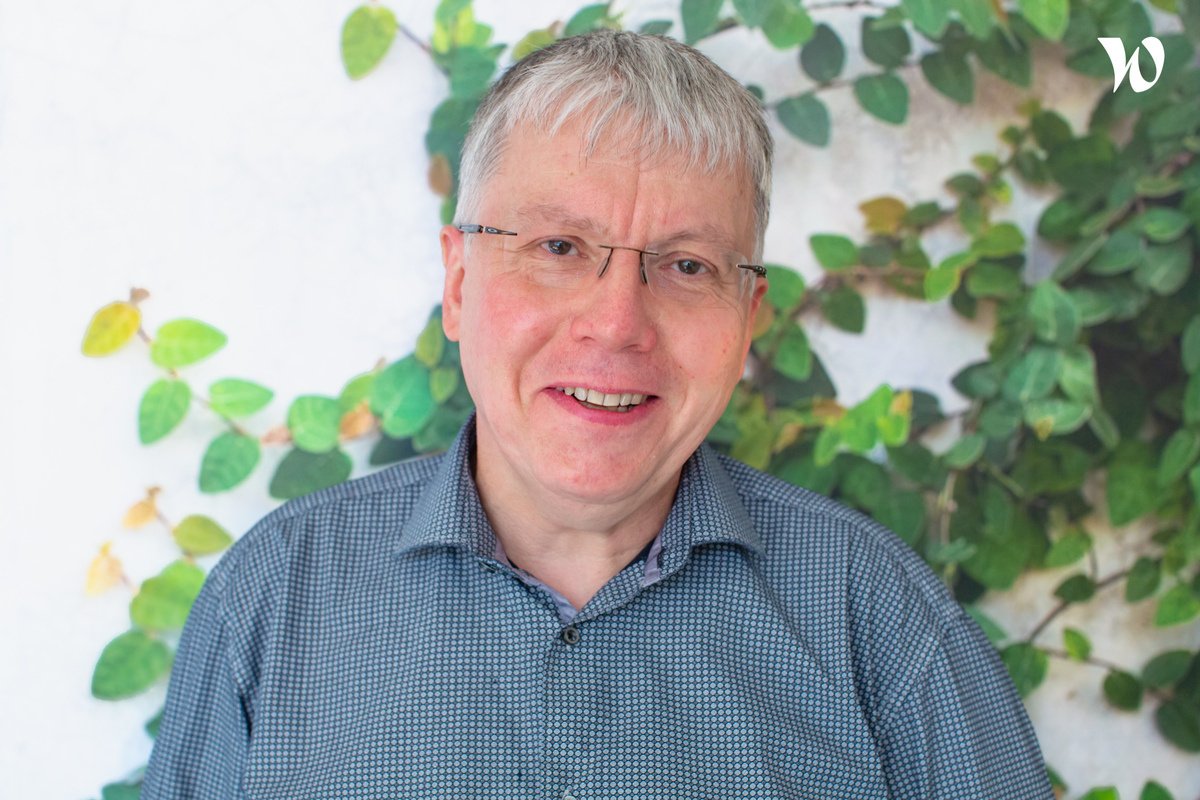 Alain Kaeser has more than 25 years of experience in artificial intelligence, knowledge engineering and language sciences. He graduated in mathematics from the Ecole Normale Supérieure de Cachan, where he also taught. He also holds a D.E.A in computer science from the University of Paris VI Pierre and Marie Curie

In 1985, he created a decision support software in the financial field combining management of business rules and automatic generation of natural language. He continued his research in artificial intelligence in order to “give a voice” to inference engines.

Then he broadened the scope of his research to include other areas such as marketing and sales. After these years of research and experimentation, he co-founded Yseop in 2007. 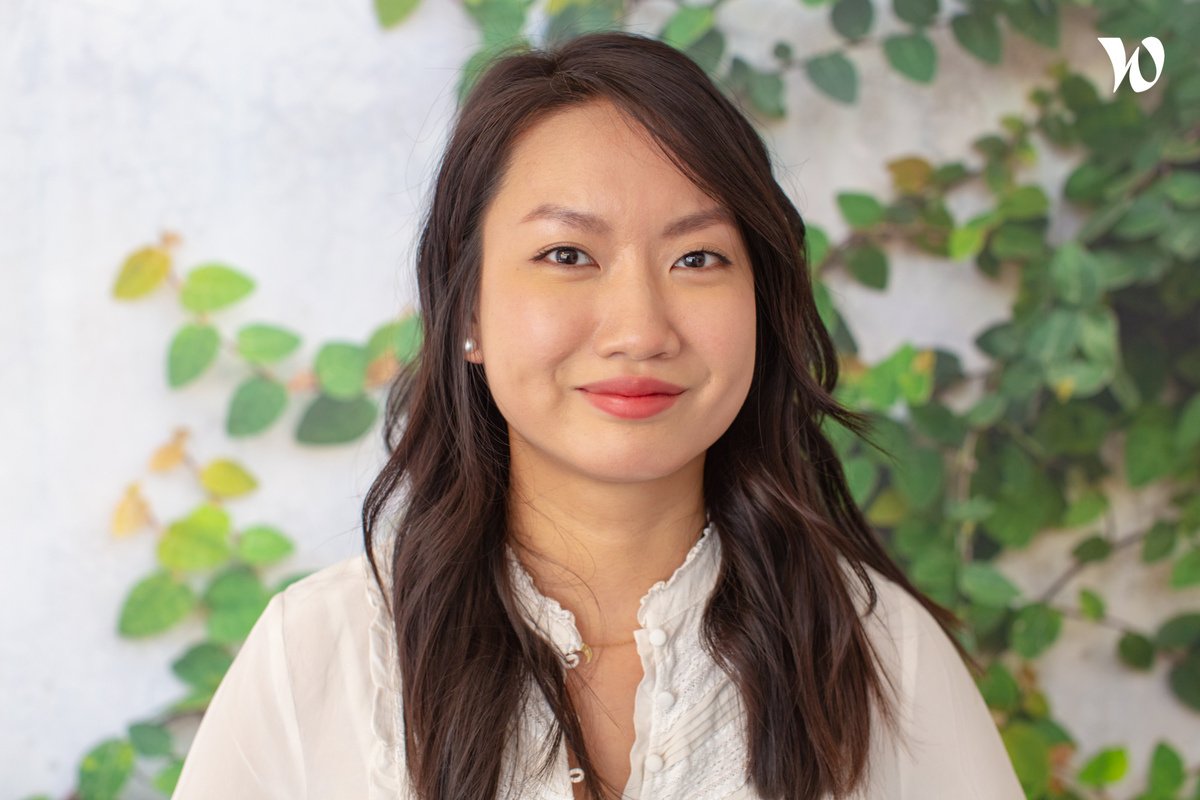 Graduated from Normale Sup, Jacqueline started with her 1st experience in consulting at Deloitte. Passionate about new technologies, she decided to join Yseop’s adventure navigating the highly technical and challenging world of artificial intelligence. From structuring their methods to the continuous improvement of the product and customer service, no day is the same with Yseop as we take on a full transformation! 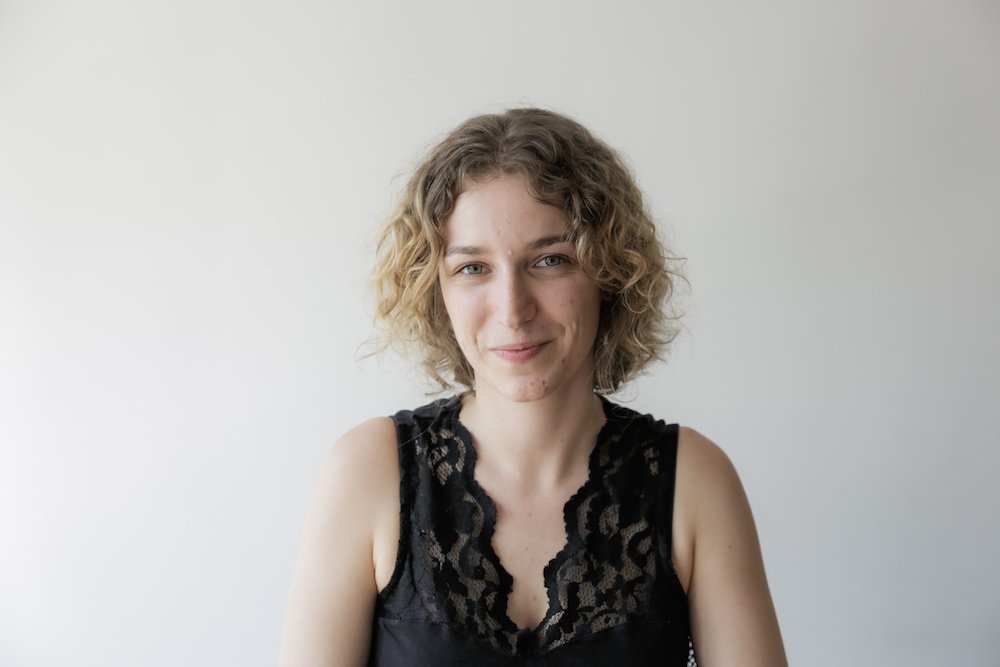 Camille graduated from The Natural Language Processing School of Lorraine University & from Universitat Autònoma de Barcelona. She has joined Yseop Customer Success in 2016, where she develops, designs and manages applications for customers. Day to day, Camille actively builds solutions for existing clients while creating workflows for potential hurdles they may face in the future. She also acts as a bridge between client and product as a flow of information and improvements.

Like every other AI peer, the Yseoper is curious, dynamic, and always up to the challenge. The Yseoper is a versatile team worker, willing to actively engage and collaborate across the organization and across boarders (Colombia, US to name a few).