Founded in 2014, Ogury is a global leader in mobile brand advertising. Ogury Advertising Engine is an integrated stack of technology designed and optimised for branding campaigns on mobile. It uses safe data to deliver relevant ads in a brand safe and fraud-free environment. The 1500+ advertisers working with Ogury constantly receive superior performance and effective protection. Over the last seven years, we have expanded to over 400 employees across 16 offices.

Starting our journey in Paris, we have become one of the leading french tech success stories. We were featured in Sifted’s French tech startups and scaleups to watch in 2021 and also listed as the Financial Times 2021 Europe’s fastest-growing companies 1000.

There’s never been a more exciting time to become an Ogurian! 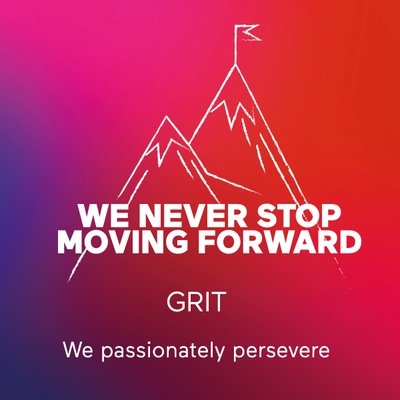 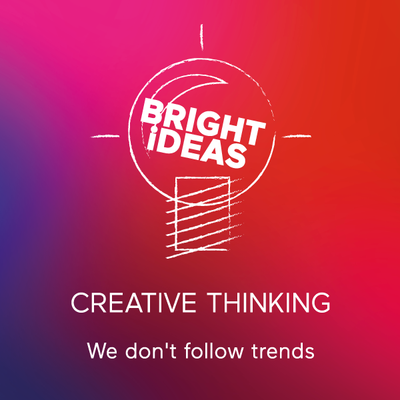 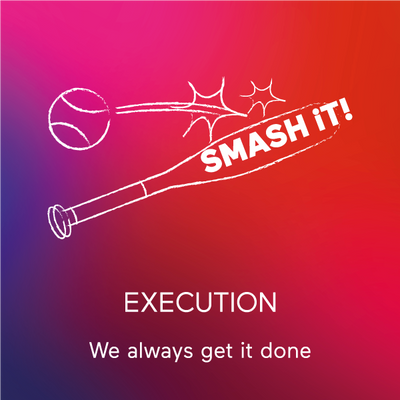 Ogury is the kind of place where things don’t just happen fast - they happen now.

As a global leader in mobile brand advertising, we’ve created the Ogury Advertising Engine - an integrated stack of technology designed and optimised to deliver high-performing mobile brand campaigns for more than 1500 advertisers.

Here, we focus on execution and on getting things done as one team. It’s where an incredibly diverse and inclusive community of people come together in a workplace that has integrity at its heart. It’s an environment that demands grit as we passionately persevere in the face of every challenge. And it’s somewhere that encourages creative thinking, so we can all accelerate together.

Our story began in London in 2014. Since then, we’ve quickly become a 450-strong - and still growing - team with 18 offices around the world, and we’re not stopping there.

At Ogury we know the future is now. So let’s get your story started. Now.

You will be part of our iOS team, where the iOS SDK team owns the core software that app Publishers around the world integrate to benefit from the Ogury suite of monetization, mediation, and privacy products. The team is solving extreme technical challenges to ensure that our SDK and infrastructure can scale efficiently with the growing number of app Publishers which use one of Ogury's products and their hundreds of millions of end-users.

Joining this team will be your opportunity to learn, be challenged, and have high-impact in a fast-paced environment, all the while working on business-critical production software!

What you will be doing