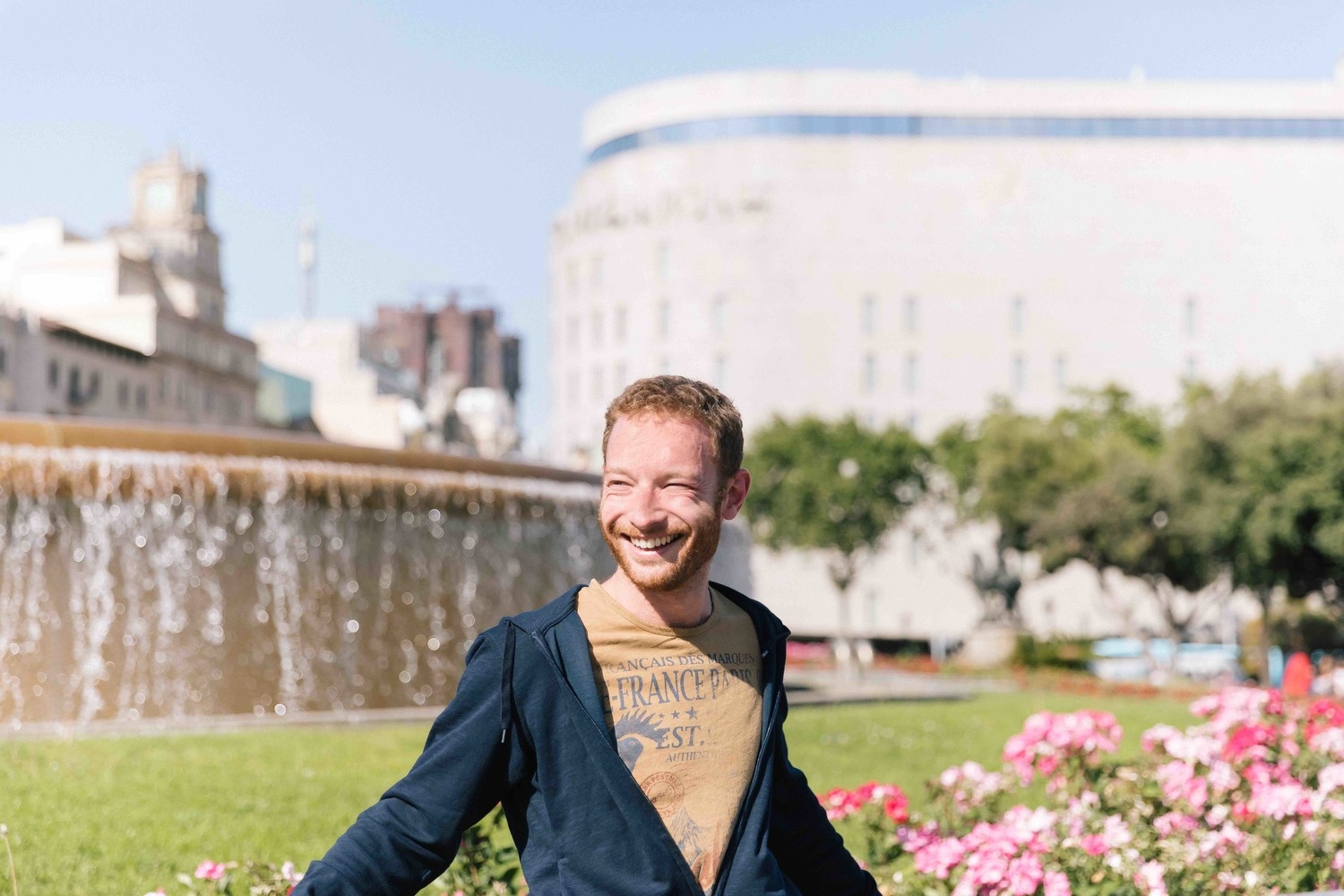 The One-Stop Shop: Why the Future’s Bright for Tech Workers in Barcelona
Working in Tourism in Barcelona Opens Doors to the World
Calling All Foodies! Barcelona’s Food and Beverage Sector is Hungry for More

The One-Stop Shop: Why the Future’s Bright for Tech Workers in Barcelona