Cooking Up a Storm in the Catalan capital: An Expat’s Story
Success Story: Glovo, a Catalan Gem
Hub It Up! 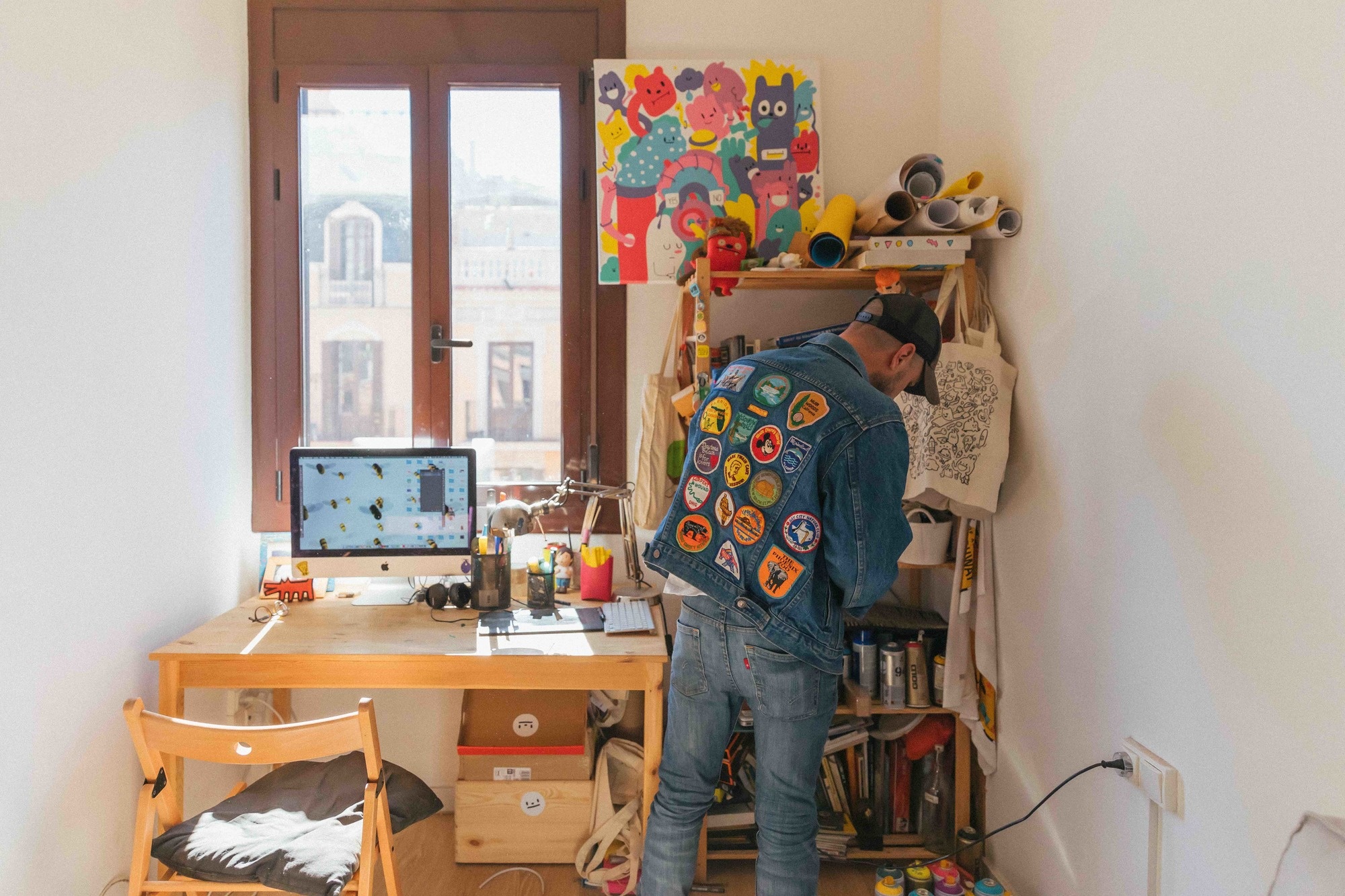 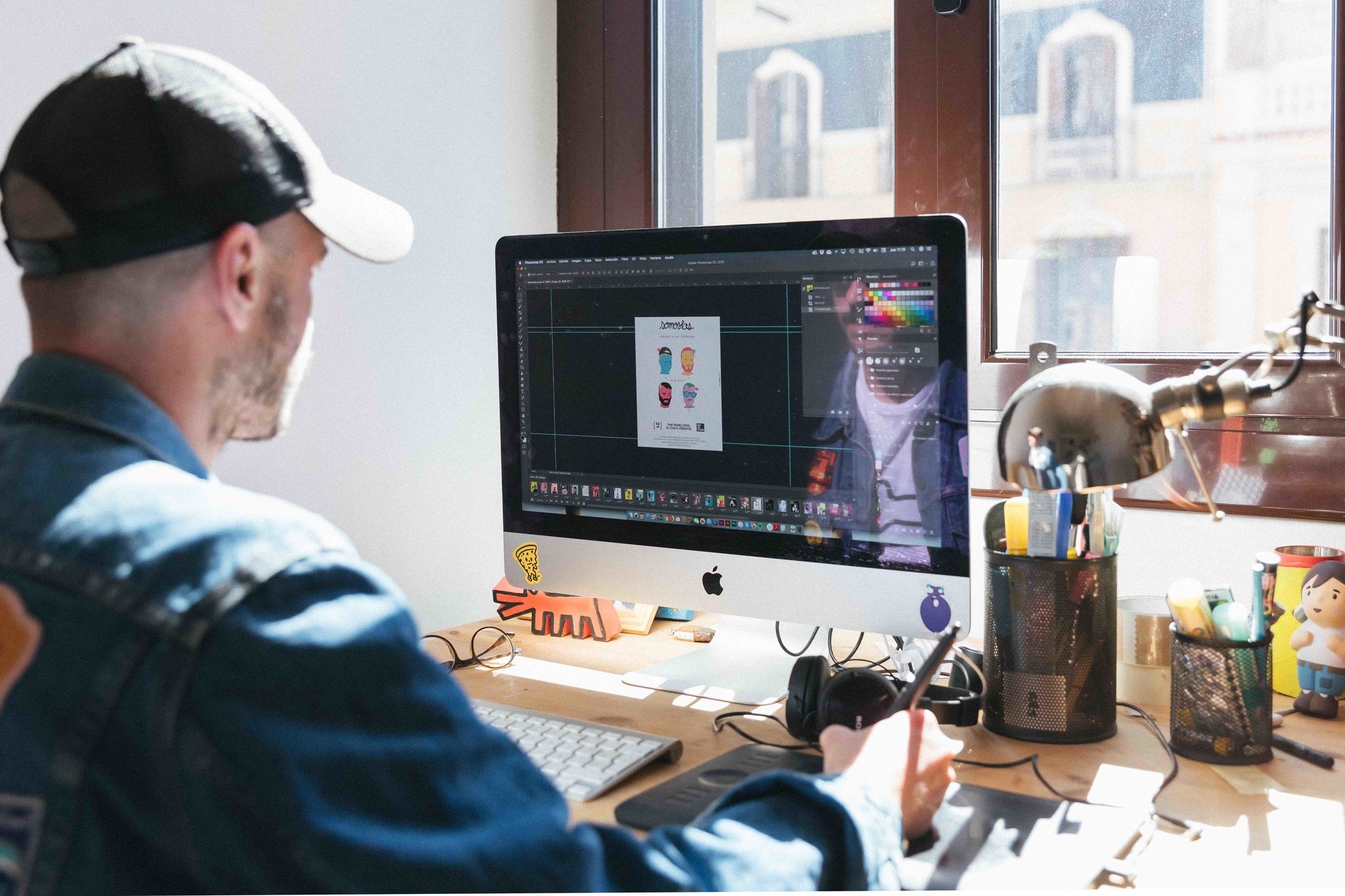 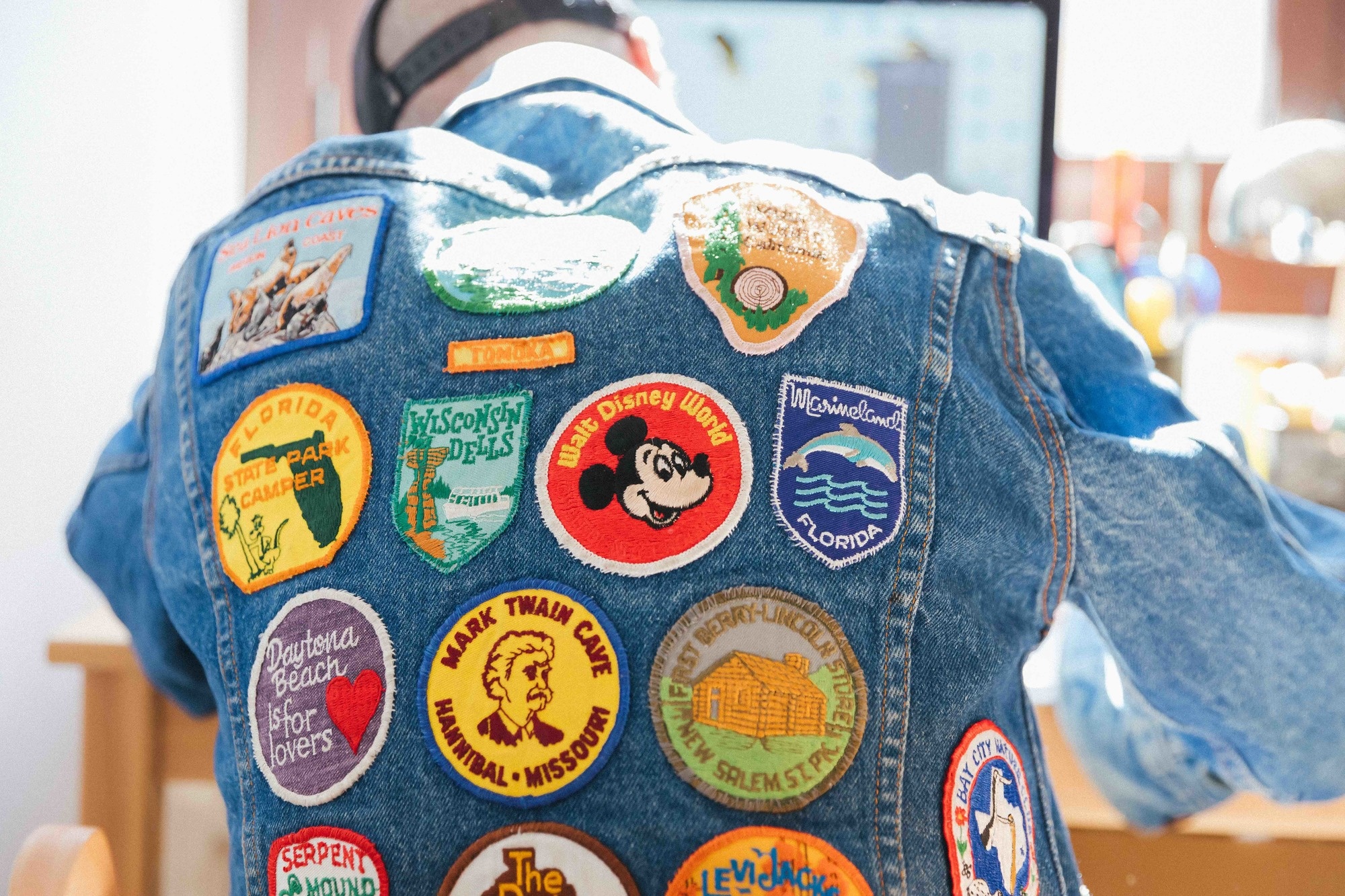 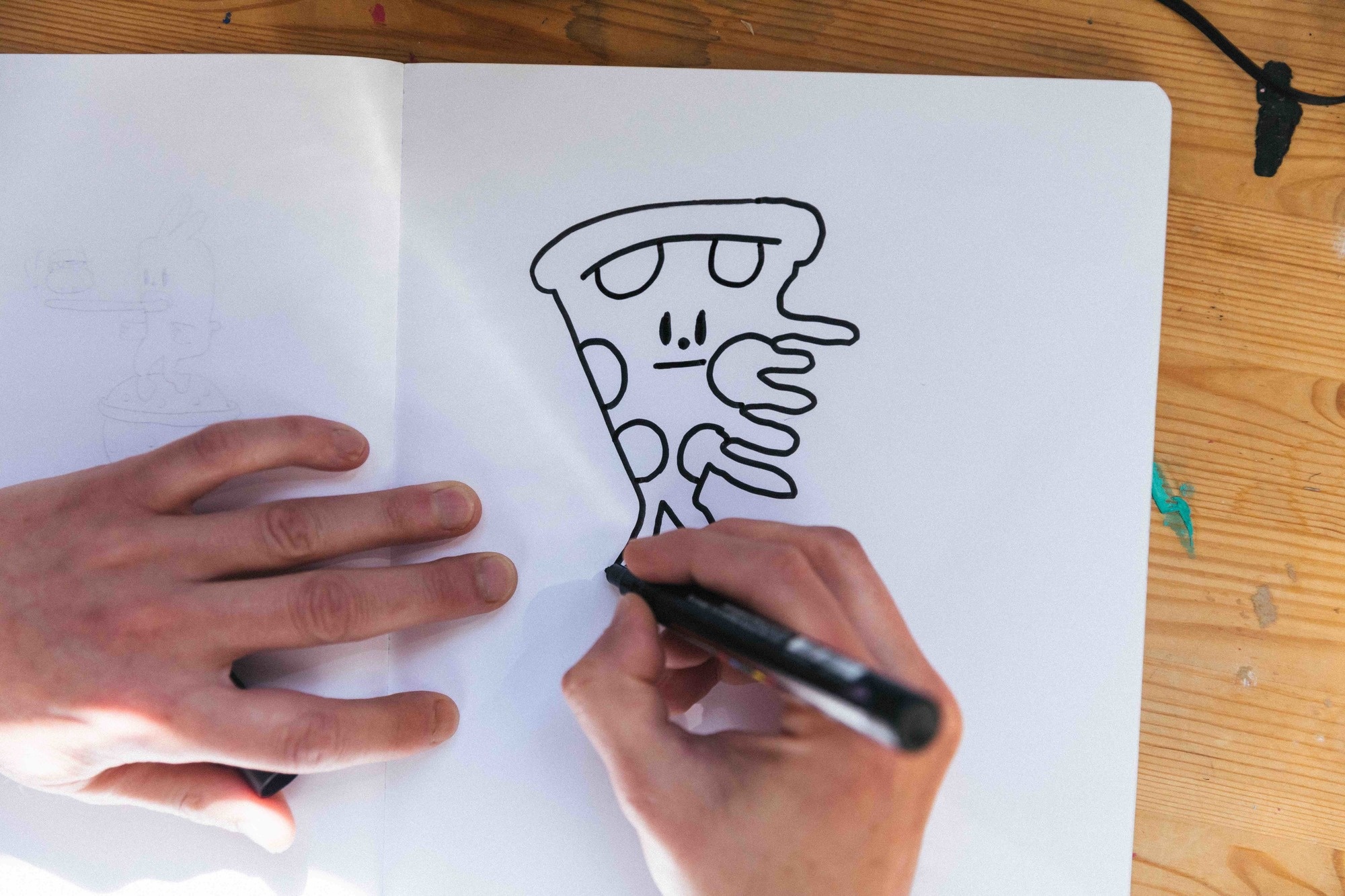 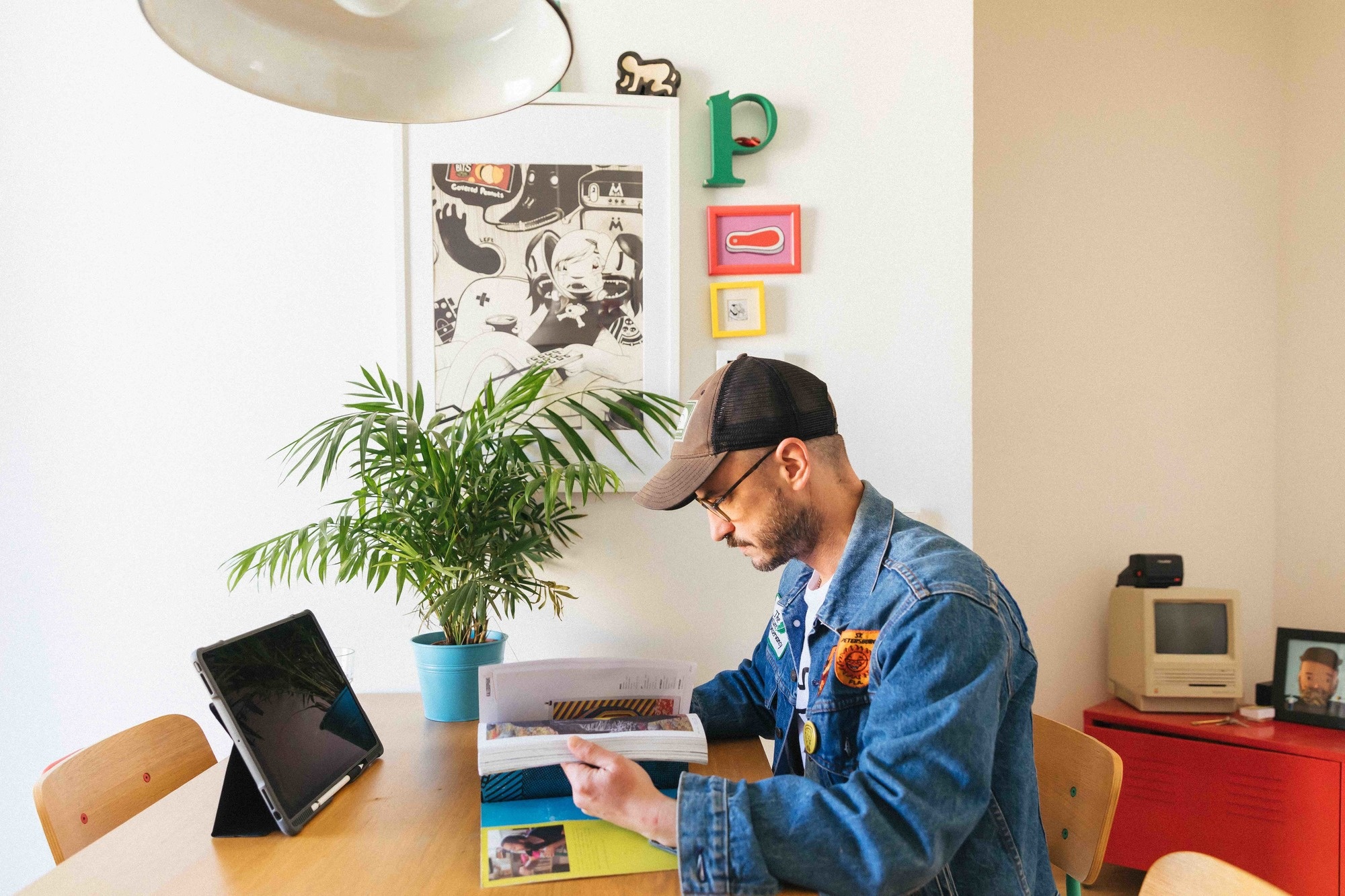 Cooking Up a Storm in the Catalan capital: An Expat’s Story