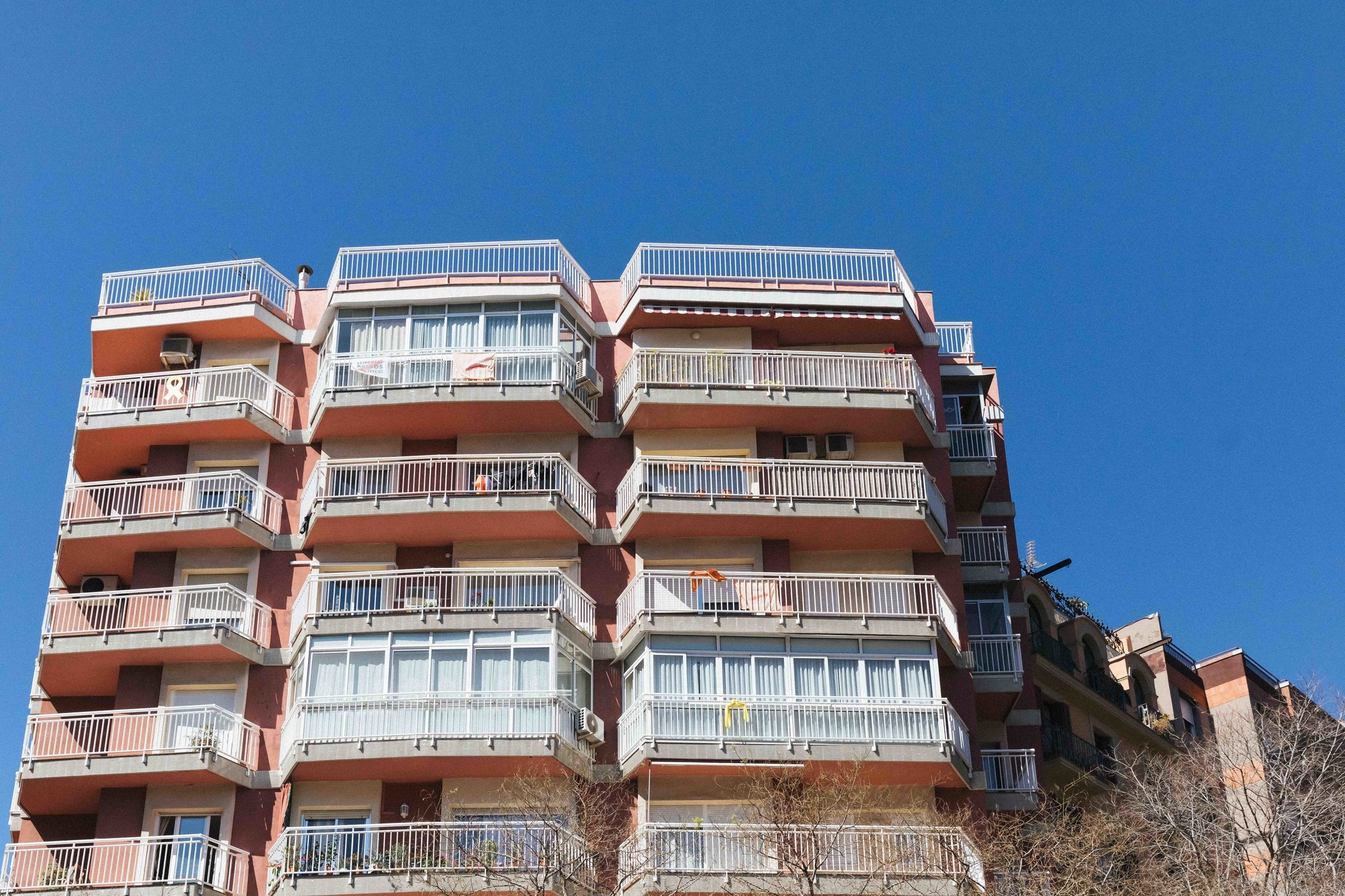 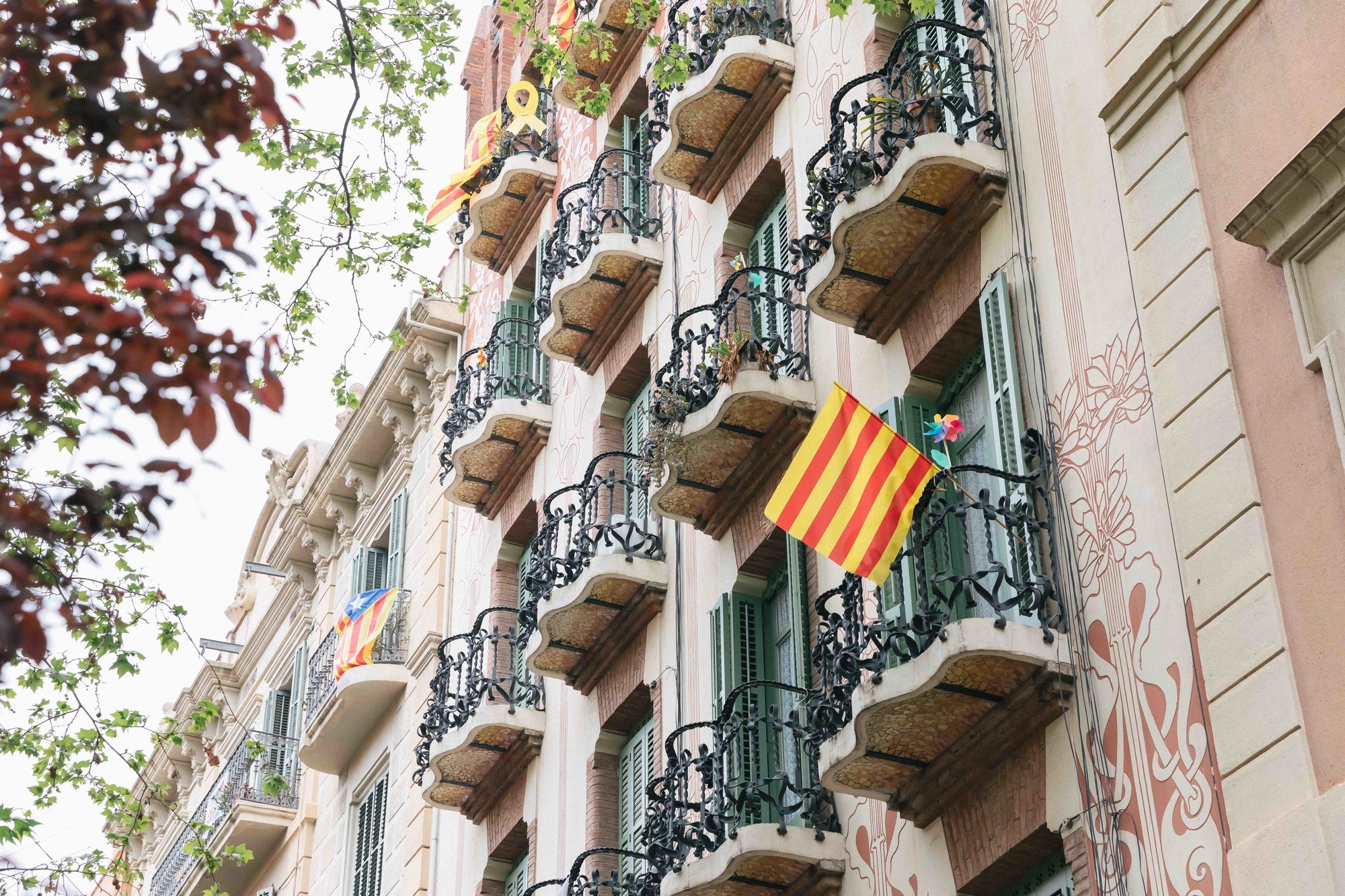 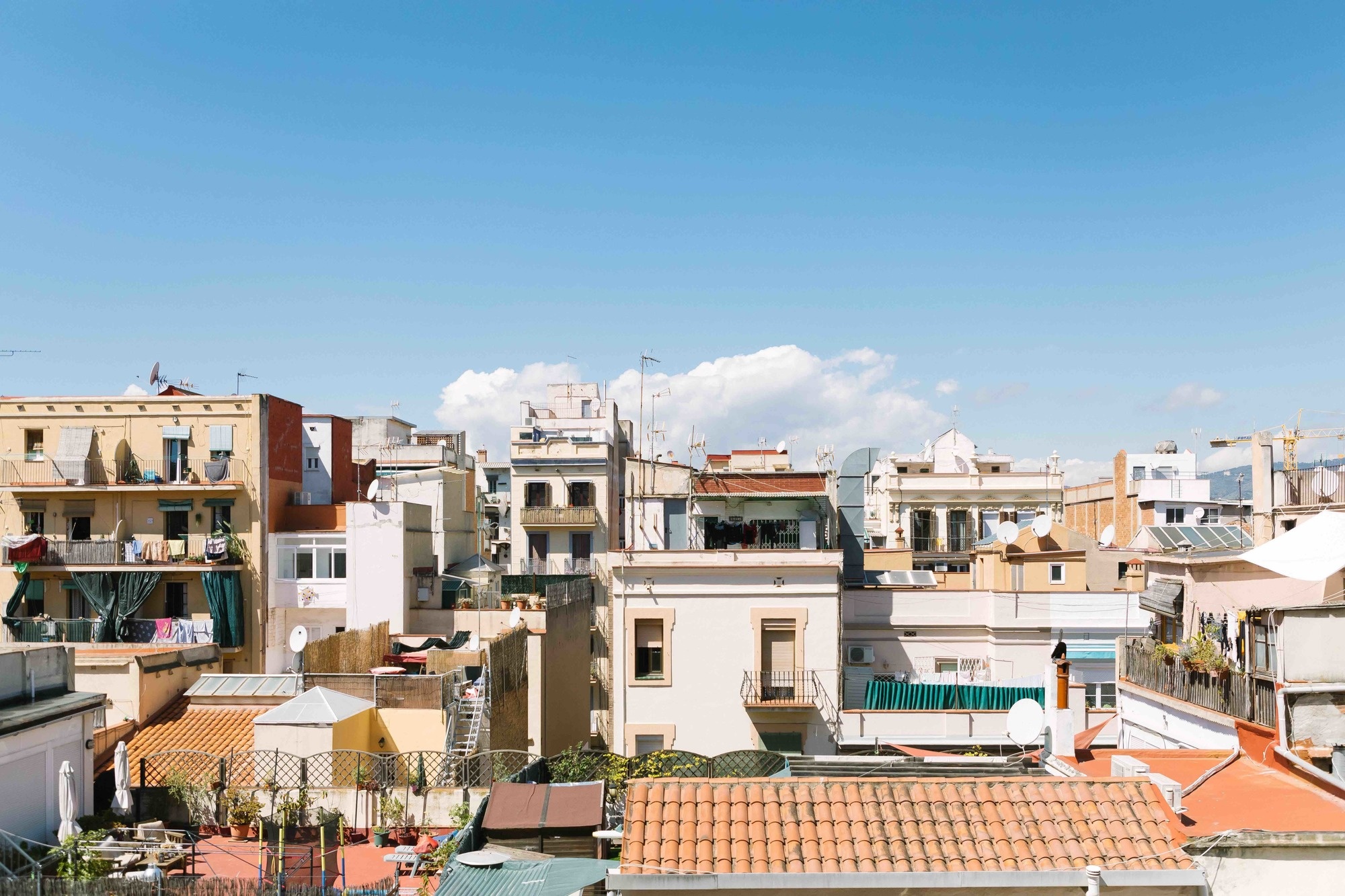 One French Couple's Love Affair with the Catalan Capital