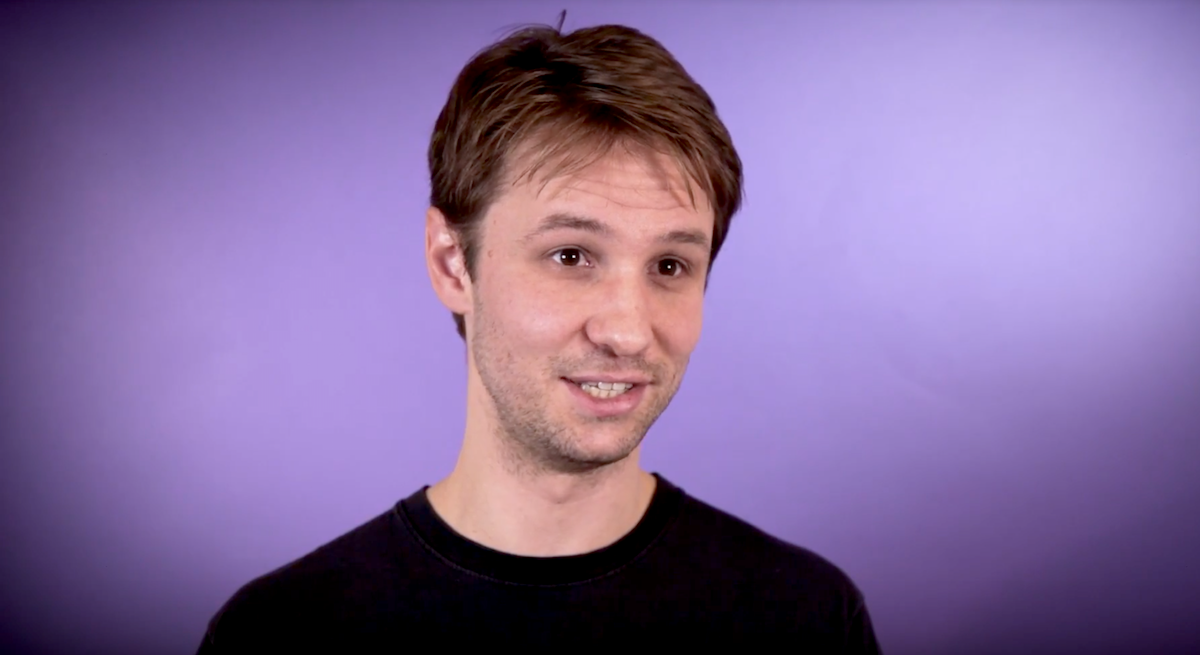 Oh My Job is a web series that helps you learn about specific roles from the people who carry them out every day. In this episode, Nathaniel, a UX/UI Designer, shares his professional insights and talks about his everyday working life at Seelk.

The UX/UI Designer’s role is to create interfaces that both meet the needs of users and offer them an intuitive and distinct experience.

In a nutshell, a UX/UI Designer simplifies computing products – such as applications, websites, and software programs – for users. While UX is about the user’s experience, UI refers to the design of all the components that exist in an interface.

More specifically, a UX/UI Designer works in close alignment with corporate strategy. This is because computing products are the main point of contact between the company and its customers. In fact, products have increasingly come to represent the company’s ability to innovate.

When it comes to user experience, a UX/UI Designer performs continuous monitoring and conducts numerous audience studies in order to understand user profiles, backgrounds, problems, and motivations. He or she then uses the information in testing the product team’s hypotheses, either validating or invalidating them.

“If there are many users, the work is really quantitative and requires technical precision, which means having the right tools to perform analytics on how the program is used.”

When it comes to the user interface, his or her role involves designing all of the interfaces that exist within the software.

Finally, a UX/UI Designer must be on the lookout for the latest design innovations in order to help guarantee that the product is at the forefront of cutting-edge technology.

UX/UI designers sometimes come from engineering, business, and design schools. However, they may have taken a completely different route by entering the profession via self-study or intensive training programs in UX/UI design. Many UX/UI Designers studied psychology at university too, since empathy is a vital tool when understanding the user.

“There isn’t just one way into the profession. For example, I studied languages as well as Arabic and Islamic philosophy, but after that, I became a journalist – and I’ve been making websites since I was 10.”

Communication abilities: finding a solution together, while integrating a wide variety of user constraints, requires a genuine team effort.

Empathy: working closely with users involves being able to listen to them and analyze what they say objectively, without making a personal interpretation.

Pragmatism: staying within the client’s schedule and budget, and knowing when to challenge yourself, is crucial to the role.

Finally, for the more technical side of the job, you should have a good understanding of the Internet, including best practices, ergonomics and design, and you should also be up to date on current trends, while being capable of reflecting on them critically.

A UX/UI Designer acts as a kind of link for all the other roles in the business, such as developers, artistic directors, BI consultants, project managers and so on. The UI aspect often requires designers to work alongside the developers that are building and programming interfaces, so they can run tests or make improvements.

Externally, they are in constant contact with the people using the site or app to get their feedback and thereby improve the user experience.

After several years of experience, a UX/UI Designer may progress to become the head of a team or an Artistic Director. If it’s a larger company, he or she can specialize and take on such roles as UX Designer, UX Researcher, UI Designer, Interaction Designer, Product Owner, or Product Manager. The opportunities are endless.