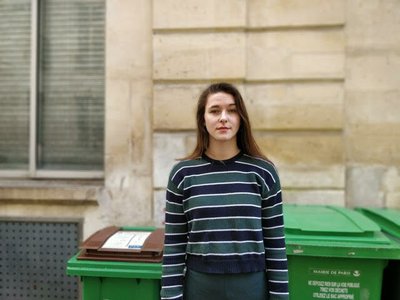 Sometimes life throws you a curveball. You’re happily plowing along your chosen career path when circumstances change. Perhaps a parent becomes ill or a child needs extra care. Maybe it’s your partner or even a friend who needs help to have a decent quality of life. This is a surprisingly common scenario: one in five Americans today is providing unpaid care to an adult. We spoke to people who’ve had to make the tough decision of leaving their jobs to become full-time, unpaid carers to find out what it’s really like.

More than 40 percent of caregivers in the United States might be forced to quit jobs instead of returning to the office in the coming year. Caring responsibilities post-pandemic have increased due to reduced respite care services such as daycare centers, which carers rely on to meet the needs of their loved ones. The sick, disabled and elderly are also among society’s most vulnerable. Shielding guidelines increased pressure on many carers who need to help with tasks such as food shopping and collecting prescriptions. Many chose to protect those they care for by reducing auxiliary help and taking on more duties themselves.

The financial and emotional strain of caring for a loved one can be challenging. Many unpaid carers feel isolated, overworked, undervalued, and struggle to make ends meet. But there are upsides too. The chance to spend quality time with loved ones is a rarity in our long hours working culture, and helping someone in their time of need can bring its own personal rewards.

A change of identity

We spend most of our waking lives working, and when we’re not, our jobs still manage to wiggle their way into the conversation. When we give up such a large part of our identity, the transition can be tricky to manage, says Ruby Peacock, head of policy at Carers Trust, a charity that provides support and advice to carers. “Work is part of your identity,” she said. “It’s very easy for unpaid carers to feel like that is just dropping away from them, that they aren’t themselves as a person.”

In 2011, Colin Nickless was running a business gift company and worked as a waiter at a local hotel restaurant. That all changed 12 weeks after the birth of his daughter, Ellie, who was diagnosed with cystic fibrosis, a genetic disease that affects the lungs and the digestive system. “It soon dawned on us that due to the level of care involved with Ellie, we wouldn’t be able to work, at least not like before,” said Nickless. Twelve weeks later, sleep deprived and burnt out, Nickless and his wife Jess moved in with his wife’s mom. “Ellie’s care was intense and sleep patterns erratic […] We needed to leave our home [in Rye, East Sussex] because we couldn’t afford the rent, and we also needed to move closer to the hospital in London,” he said.

It was a massive readjustment. The couple decided that Jess would be the primary earner, given her higher income. Ellie was later diagnosed with attention deficit hyperactivity disorder (ADHD), oppositional Defiant Disorder (ODD), and severe insomnia. “For years now, it is just basic quality of life, just sustaining. Not growing or enjoying what other people take for granted.” said Nickless, who now lives with his family in Southend-on-Sea in Essex.

Today, aged 44, he is grateful to have the loving support of his wife and quality time with his children. “I’m lucky that I have Jess for conversation and support, but many single-parent carers miss the adult interaction,” he said. “I do miss work and hope to return full-time one day, but Jess also misses the time with the children, and so I’m grateful I have that.”

The issue of money

For Nickless, the hardest part of giving up work was the financial impact. “As a single-wage family, we have had to come to terms with the financial reality of our position. We live hand to mouth, have no savings, and are often short of money,” he said. “A narrative was being formed that we were bad parents, that my wife was a terrible mother for going to work and leaving me to deal with the children. We had bills to pay, we couldn’t survive on universal credit and the carer’s allowance isn’t a wage.”

In the UK, half of the working-age carers live in a household where no one has a job, and 1.2 million carers live in poverty. This can affect mental well-being: full-time carers are twice as likely to be permanently sick or disabled as a result. “They don’t have access to respite breaks. They are being asked to undertake medical tasks. They can’t prioritize their own well-being because they’re not getting access to the help they need… And all of those things add up to unpaid carers kind of having to hold the system together,” said Peacock. And she’s right. A carer’s allowance amounts to a paltry £67.25 a week, yet a report revealed that unpaid carers save the UK £132 billion a year, the cost of a second NHS.

“We live hand to mouth, have no savings, and are often short of money.”

Financially speaking, becoming an unpaid carer was an easier transition for Glen McGill, who lives in Glasgow. In 2011, single with no children, he quit his job, at age 47, to dedicate himself to caring for his mom, who had Alzheimer’s. “I was fortunate enough to be able to apply for redundancy knowing I had a final salary pension as future security,” he said. McGill cared for his mom for “seven golden years”, as he likes to describe them before he became unable to manage alone. His mom moved into a care home and, 10 months later, in August 2019, she passed away.

Since then, McGill has done volunteer work and training in early years education. Getting back into the workforce is a way to stay occupied rather than to make ends meet. “After 20 years in the banking sector working in communications, I have no desire to return to the conventional career,” he said. “I would prefer to work a few hours in something fun and worthwhile. I’m hoping to move to the West Highlands of Scotland and work casually or part-time in tourism.”

The workplace is a fundamental part of our social lives

For those whose social lives revolve around work, the change to care work can be challenging. After he became a full-time carer for his daughter Ellie, Nickless felt his social life slip away. The level of care his daughter requires has taken a toll on his relationships with friends and family. The couple has a small group of close friends, but they live far away. “It can be a lonely existence,” he said. “And when you do socialize, having something to talk about other than Ellie can be difficult.”

McGill recalls feeling a sense of isolation when his mother’s illness progressed. “I cared for her one-to-one for seven years and it became increasingly difficult,” he said. At first, they went on holiday together and took city breaks and day trips. They shared a good quality of life and enjoyed their time together. This changed towards the end of his time caring for her. “It was a very limited and a very isolated existence, with scarcely any support from outside services.” He made the tough decision to place her in a care home, which he describes as “undoubtedly the hardest period for me”.

According to Peacock, the pandemic has worsened this isolation. “Covid has shone a light on [the fact that] caring was a mixture of a really complicated bunch of informal and formal care for most people, just to help them manage. That’s a couple of hours at one service, it’s their friend coming over for an hour, and it helps with transport. When one of those goes, that support disintegrates,” she said.

Peacock believes unpaid carers are in desperate need of more support. “Even before the pandemic, we had an aging population and because of the social care system, we have an increasing number of unpaid carers,” she said. “We cannot allow them to drop out of the workforce, it’s just too much of a drain on talent and specifically a loss of talent from women, who are more likely to be taking on caring responsibilities, certainly at a younger age.”

Caring for a loved one can be a rewarding experience, but the Government urgently needs to increase funding and support. A higher carer’s allowance, access to respite and breaks, daycare centers, and flexible work options would all help carers to embrace their job and lessen the worry, stress, and heartache it can bring. 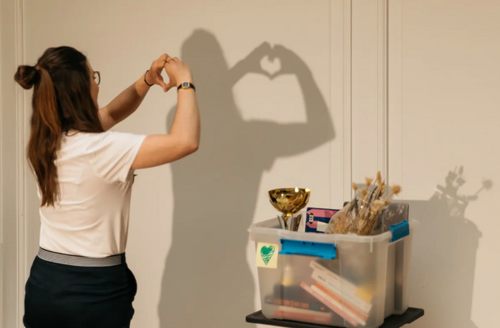 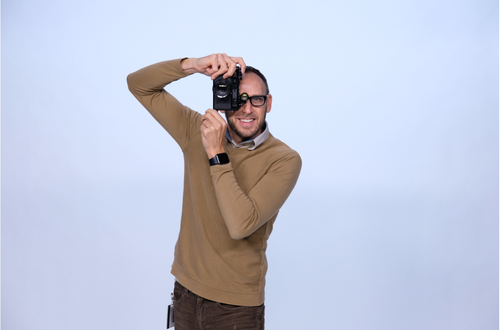 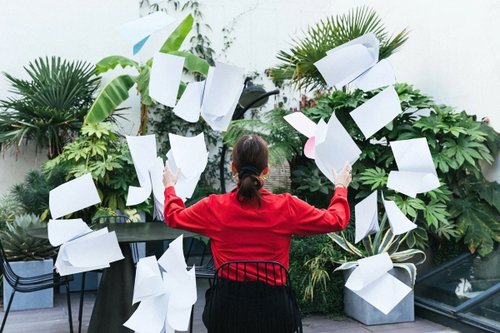 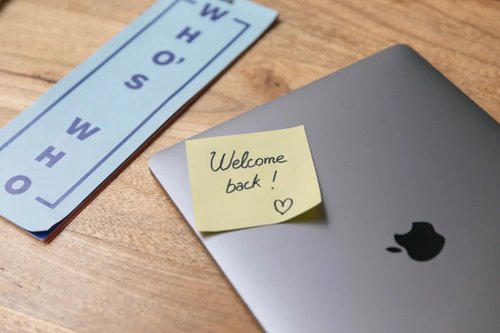