What if we all just decided to lie down? Right now? What if we took the time to consider what we really wanted, ignoring the dictates of society? That’s how some young Chinese graduates and professionals are protesting against a hyper-competitive work culture, widespread overwork and growing social pressure. This passive-resistance movement, which first appeared on Chinese social media last spring, is called tang ping, which translates as “lying flat.” It gave rise to a subversive trend of staged photos and memes that managed to evade China’s strict censorship laws. A simpler lifestyle for some and a counter-culture mindset for others, tang ping raises questions about what really matters to Chinese youth. What role does work play in their everyday lives? How has tang ping highlighted a generational divide? And what can this movement tell us about digital natives in general? We spoke to Isabelle Thireau, a sociologist and sinologist who specializes in contemporary Chinese society. She’s also the director of research at CNRS and director of studies at EHESS in Paris.

How did tang ping, the passive-resistance movement launched in China, emerge?

The term “tang ping” first appeared around February 2020, at the beginning of the pandemic, on the Chinese internet, and on Weibo in particular, which is the equivalent of Twitter. But it didn’t take off until May 2021, when young internet users started sharing experiences about their working lives. They were saying, “I need to think about my life,” “I quit my job and went to this or that region of China,” “I went on a temple retreat, came back and decided to quit and get a part-time job,” or “I went for a delivery job that I do two or three days a week. I spend the rest of the time on my hobbies.” Chinese internet users have combined the notion of tang ping with the concept of “involution,” a theory developed by American anthropologist Clifford Geertz. The opposite of evolution, or progress, involution stresses the absurdity of ever-increasing and meaningless competition. In other words, even when you’re at your most competitive, is it possible to get what you want through work?

Who are these internet users, and why are they lying down?

Most are recent graduates. One explanation for the movement is the massification of higher education in China. In the past, those who had access to higher education were part of the elite—around 15%-20% of a graduating class. But the past few decades have seen an increase in educational institutions, both public and private. The number of Chinese graduates has gone up as a result. And despite the country’s growth, there aren’t enough jobs to match the educational level of these young people and the financial investment put in by their families. It’s an economic issue. Parents expect a return on their investment, with their children joining a major Chinese company and moving up the social ladder. However, both of these remain very difficult, which is how it was for these parents who now want their children to have better jobs. Businesses, meanwhile, have changed significantly since the 1980s. Jobs are no longer the same, and China’s rapid but uneven economic development has created a great deal of instability. Companies go bankrupt every day. At the same time, this also raises the question of what kind of job meets such expectations.

When word spread beyond China’s borders, despite heavy censorship by the government, western media spoke of the “right to laziness.” Is this the No 1 demand of these young people?

It has nothing to do with laziness. The tang ping movement speaks out against harsh working conditions and an incredibly competitive labor market. It’s more about breaking free from the prevailing criteria of success, distancing oneself from a system where it’s increasingly hard to get a desirable job, and adopting a lifestyle that’s not overly “pressurizing.” The underlying critique is aimed at the compulsory milestones dictated by society: owning a home when you can’t afford it on the average salary, getting married or having children—all of which involve working to save money and pay off debts. 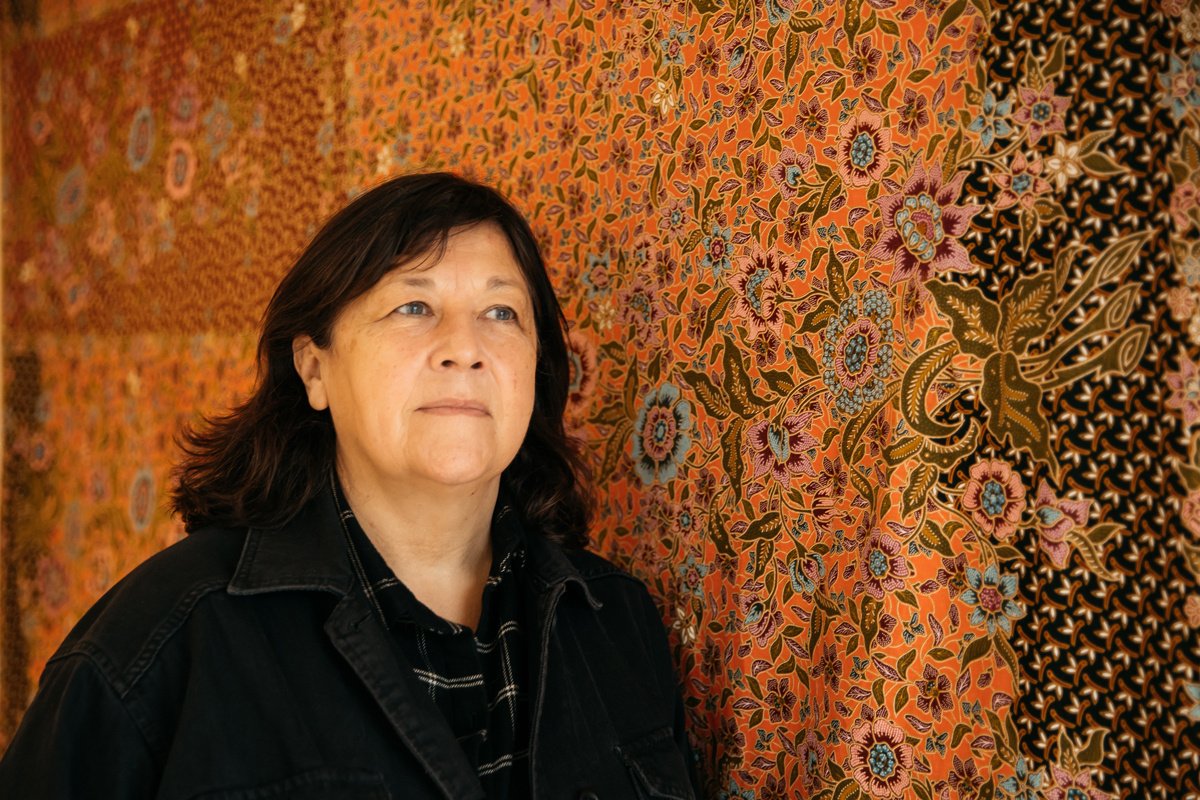 In September 2021, the so-called “996” work culture, responsible for widespread burnout, was declared illegal by the Supreme People’s Court. Is that connected to tang ping?

The 996 working-hours system primarily affects blue-collar workers and some others, such as technicians and people trained in IT or logistics. It’s a work schedule based on the hours of 9am to 9pm, six days a week. Jack Ma, the boss of Alibaba, has described this informal but widespread system as a blessing. He’s not the only one to have relied on it. Most of the Chinese corporations hiring like crazy have introduced this 996 work culture. Overtime often goes unpaid and, what’s more, employees feel they don’t have time to do much else apart from work. To continue the conversation on work-life balance, Chinese internet users created a database called Worker Lives Matter in October 2021. They listed the names of the companies they work for, their working hours, the length of their lunch break and their overtime pay. The idea was to compare the working conditions found in China’s 15 biggest corporations. Access to this collective document has now become difficult. Still, it indicates the beginnings of citizens organizing themselves in a country where it is politically risky to do so.

How did China’s labor market become so hugely competitive?

You have to look at China’s demographics. The one-child policy has been in place since 1979. Those who are now entering the labor market are only children, and the population is aging. With the dwindling workforce, you’d think it would be easy to find a job. And, in fact, it is. There are two main issues with the workforce: skill deficits and migration among employees. In China, you’re a migrant if you work somewhere different from the place you live. This means leaving the village or town where your residence permit is registered, which in turn means you have fewer rights than the local workforce. Competition is skewed as a result. Openings are for the less desirable and more difficult jobs that locals don’t want to do. This kind of insecurity and vulnerability often makes it hard to refuse overtime. Moreover, working conditions are tough and prospects are limited. These isolated employees are also highly mobile. If they’re offered 10, 20 or 50 yuan more each month, they’ll change jobs. In addition, there’s a labor shortage—companies have an average shortage of 60%-70%—due to the rapid development of e-commerce in particular. Many people have set up their own online sales sites, and there’s a growing number of jobs around the delivery of food and other products. Workdays are long and hard, but migrant and blue-collar workers earn slightly more than they do with factory work and feel they are free from the shackles of hierarchy.

Outside China, internet users have appropriated the hashtag #tangping to talk about their own situation. Meanwhile, American employees are resigning en masse and French employees, when they can, are leaving the big city behind. Is there a way to build bridges between Chinese and western youth?

It’s not impossible, even if the issues faced by Chinese employees are ten times worse. On top of working conditions, you have to consider factors such as a sense of purpose, access to housing in large cities and standards of living. In France, for example, you hear young people saying, “I’m going to move to the countryside,” “I’m going to try and get into this or that kind of work,” “I’m going to earn less money, but that doesn’t matter.” This makes me think of the desire for neo-rurality and the back-to-the-land movement that’s also developing in China. There’s a forum on the social-media platform Douban that’s dedicated to “living in the countryside” (shenghuo zai nongcun), where thousands of young urbanites talk about their plans to retire early and live closer to nature. But there’s one peculiarity in the Chinese institution that limits the scope of any comparisons. Since 1958, individuals have “agricultural” or “non-agricultural” residence permits, depending on their official place of residence. Geographic mobility is therefore much more complicated and, for those who dream of leaving the city for a less polluted life, it represents a considerable loss.