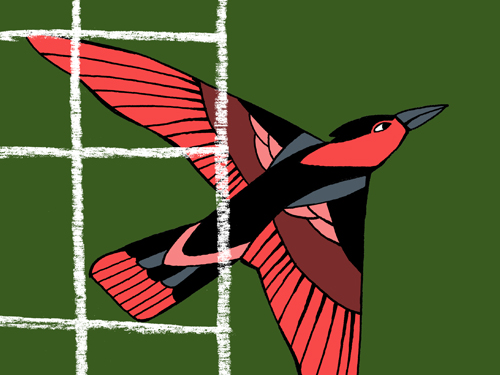 HR Disrupted: It’s Time for Something Different by Lucy Adams
Why Women Don’t Ask? by Linda Babcock and Sara Laschever
How start-uppers, slashers and co-workers are reinventing work

HR Disrupted: It’s Time for Something Different by Lucy Adams