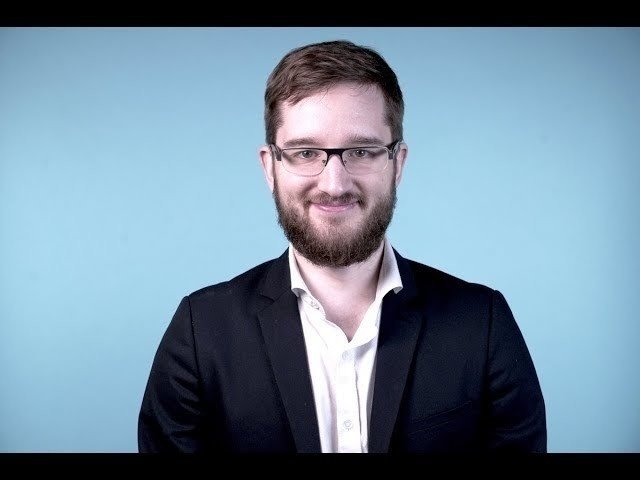 Oh My Job is a web series that helps you learn about specific roles from the people who carry them out every day. In this episode, Alexandre, a risk analyst, shares his professional insights and talks about his daily work life at Société Générale.

Risk Analysts are in charge of identifying, assessing, and monitoring the risks to which their company is exposed. They specialise according to risk type: credit, market, liquidity, and operational.

Using innovative and statistical learning tools, risk analysts aim to maintain the balance between risk and profitability so that the bank can conduct its business in line with regulatory frameworks.

“Something specific we did this year, with a four-person team, involved creating a rating model for businesses in emerging countries. The model’s purpose was to assess the risks associated with giving a loan to a business that has applied for one.”

The most common way to become a risk analyst is by getting a degree from an engineering school, specialising in math or statistics, and later joining a team of risk engineers. There are also less typical paths to take, as was the case with some members of Alexandre’s team:

“On my team, for instance, some people studied economics, while one person who worked at a consulting firm decided to become a Risk Analyst at the age of 45.”

“We use statistics most of all, and after that, we use something called ‘data science.’ We also use more concrete tools, such as SAS, R, and Python, to build the models that we use every day.”

“It’s important to note that the job requires you to be increasingly innovative while complying with increasingly restrictive regulations. You must also educate yourself in terms of banking and associated risks.”

Whether you end up working in a bank, credit institution, or consulting firm, the people with whom you work depends on the type and size of the organization. That said, more often than not, risk analysts work under the supervision of a risk manager or risk and compliance director.

“Risk analysts employed by a bank work with the various departments offering loans. But they also work with teams whose role involves making sure that the process runs smoothly. Those employed by consulting firms will, by definition, work with all the clients using their services.”

In the United States, the average annual salary is $76k.

It should be noted that these figures really depend on the level of seniority and the size of the company.

Two types of progression are possible:

“At my bank, some people have gone from risk analysis to the front office, meaning they became stock market traders. Some people go to consulting firms, while others enter the field of banking innovation.”