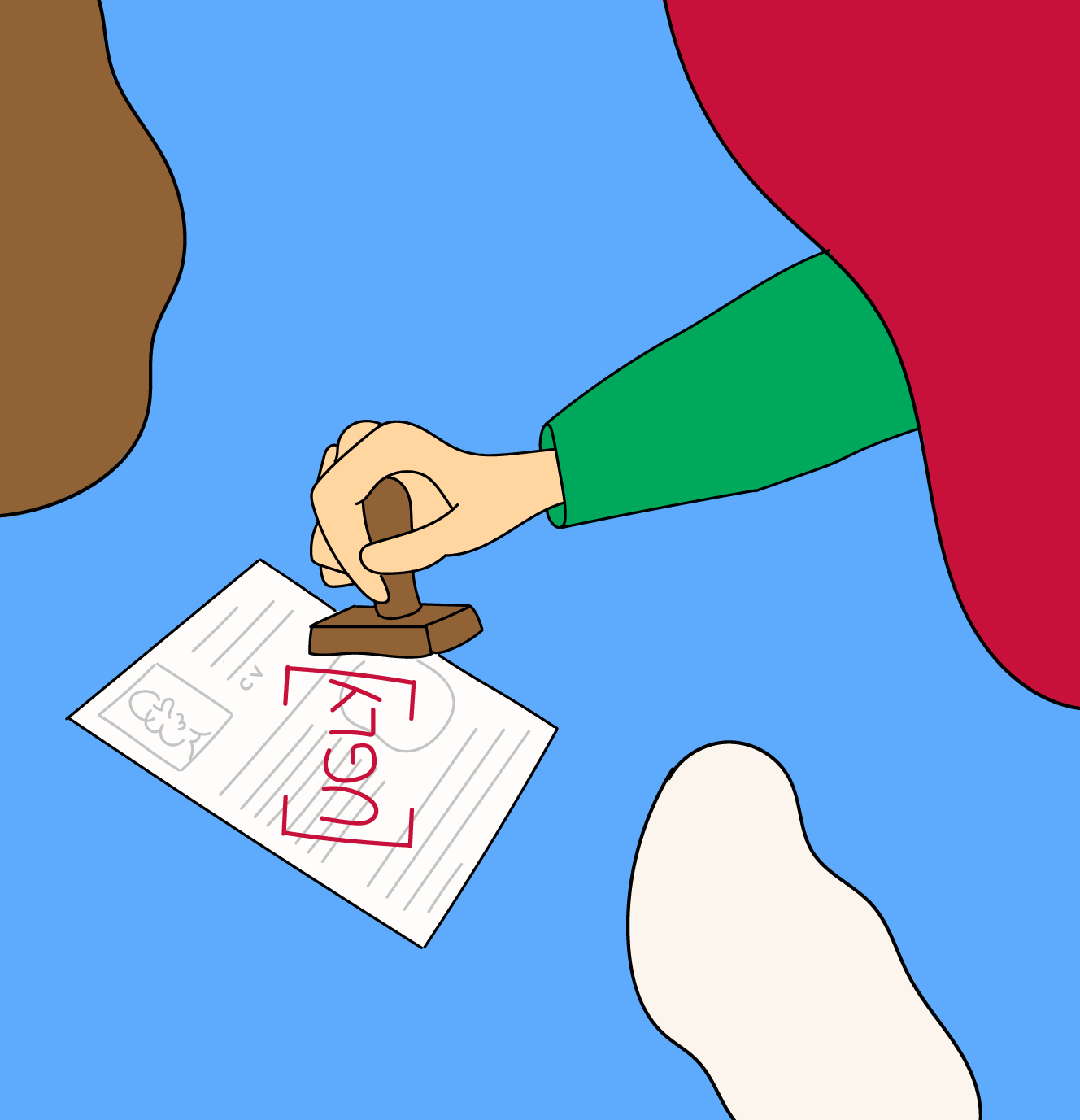 The Halo Effect | We're all biased

We humans are not rational beings capable of always putting emotion aside so as to process information and take the best decisions for our company. We are biased. “Cognitive biases” refer to the distortions created by our cognitive system when we receive and process information. When it comes to human resources, these biases have a tremendous impact. Most of us are unaware of them, yet they often hinder diversity and efficiency. With this series, we aim to provide short and insightful articles to help you identify the biases, understand how they affect HR, and what to do to address them. Number 2 : The Halo Effect.

The halo effect is a cognitive bias that affects the way we perceive other people. It refers to the tendency for impressions of a person in one area to influence one’s opinions and feelings in other areas. For example, we often believe that good-looking people are more intelligent or competent than they actually are. The interpretation of the first signals (a person’s air and manner, the way they dress or their physical appearance) will influence the perception of the other signals. We tend to give too much weight to a few characteristics to the detriment of others.

The halo effect can be positive or negative. If the first impression is positive, everything the candidate says next will be interpreted favorably. Conversely if the first impression is negative, there’s little that person can say or do to cast themselves in a better light. The negative halo effect occurs whenever there is racial or sexist prejudice, or fat phobia, for example.

The halo effect was first brought to light empirically in 1920. In 1946 it was demonstrated scientifically by Solomon Asch, a pioneer of social psychology. And in the 1970s several studies revealed that better looking children were deemed more intelligent by their teachers.

The halo effect is particularly harmful to recruiting efforts. It explains why recruiters have already come to a decision about a candidate within the first few seconds of an interview (or even before the interview begins, especially if the effect concerns a candidate’s name or address). It leads to discrimination and damaging recruiting errors.

If you want to be better at recruiting and expand your talent pool, the halo effect must be neutralised. Indeed it leads recruiters to rely on criteria that have nothing to do with a candidate’s ability to do the job they could hire them for. It prevents them from recruiting the best candidate for the job.

For years now there have been discussions about how to neutralise the halo effect. Before the 1970s, most US orchestras counted less than 5% of female musicians in their midst. Accused of being sexist, these orchestras insisted their hiring was based on the quality of music alone. Female candidates just happened to be not as good as male musicians during auditions. This was challenged when someone had the idea of organising blind auditions during which musicians played behind an opaque screen so the jury could only hear the music and not see the performer. Rapidly blind auditions became very common and tripled women’s chances to join an orchestra.

Likewise many companies such as HSBC, Deloitte, or KPMG, hoping to increase the number of female executives, found inspiration in the blind auditions and integrated some form of anonymisation in the recruiting process. Blind CVs are just the most obvious example, but you can do much more with software by redistributing a candidate’s name, country or university so they can be hired for other reasons than who they are on paper. To find out more about the recruiting processes that neutralise the halo effect, read our “must-read” article about What Works: Gender Equality By Design by Iris Bohnet. Iris Bohnet is a behavioural economist who is an expert on the biases that stop women from going up the ladder in organisations.

How your memory plays tricks on you | We're all biased