When we talk about artificial intelligence, our minds jump between fascination and caution. In fact, it’s pretty hard to know exactly what to think about the technology being developed with the intent of creating a new form of intelligence. While some consider artificial intelligence to be a job threat, others are convinced that it will benefit the employment market. In the words of Lee Kai-Fu, president of the Sinovation Ventures Artificial Intelligence Institute: “We are about to live through the fastest transition humanity has ever known, and we’re not ready for it.”

For artificial intelligence to move forward, there are a number of steps to the construction process that need to be followed. There are as many manufacturing phases as there are jobs that don’t exist yet—or that have only recently been created. These jobs will be in high demand in coming years. Let’s take a look at the jobs of tomorrow within the AI sector.

To begin the process of building artificial intelligence, a personality designer has to come up with its architecture.

Alexa and Siri, if you’ve used them, both spring to mind. Their personalities are most certainly not incidental, but the work of a personality designer. They’re the ones called upon to build and perfect the image these virtual assistants project to users. In the near future, tools such as Alexa and Siri won’t be the only examples of AI that we will interact with on a daily basis. It’s an indisputable fact that artificial intelligence will be specially created for needs in specific fields.

Personality designers will thus have an important role to play as they are the ones who define AI architecture and its algorithms. In a way, they are artificial intelligence ergonomists. They have to provide a foundation for AI to be both pertinent and understood by the client. To become a personality designer, you’ll need in-depth knowledge of psychology and new technologies as well as computer language skills—algorithms shouldn’t be any sort of mystery to you.

The AI writer’s job is to create a character for the AI and to make it seem as human as possible.

Like a director bringing a script to life, the AI writer is the screenwriter of the AI’s personality. Working in tandem with the personality designer, this job consists of modelling an AI profile by providing it with precise wordage, behaviour, tone of voice, stance and so on. In reality, the objective is to successfully give a machine emotions. This is not an easy task. In the hope of making it as close to humankind as possible, the AI writer tries to give artificial intelligence every chance of creating a trusting relationship with a human.

Through their work, an AI profile—as imagined by the personality designer—comes to life with precise emotions that reflect its virtual personality. In the same way as a copywriter, the AI writer must be a marketing expert who can empathetically imagine the expectations of future users. Creativity and imagination are indispensable qualities for this job.

The intelligence ethicist: keeping everything above board

Once the personality designer and the AI writer have created the basis for artificial intelligence, it’s time to confirm that it fits within the ethical code of our society. For this, a company may call upon the services of an intelligence ethicist.

Artificial intelligence has already raised several ethical questions. For example, according to reports by Defense One and The New York Times in 2018, Google was looking to establish an ethical framework to guide the development of military artificial intelligence. Several intelligence ethicists were brought in to work on this highly sensitive project.

All these issues will be at the heart of the ethicist’s work. They will have a particularly important role in large technology companies, where they will judge the ethics of any given action. Working alongside management and marketing teams, they will safeguard company ethics. Heads up: they will also have to be trained in new technologies as well as acquire skills from the AI field to carry out their mission.

The AI coach: at the heart of intelligence and learning

For a particular artificial intelligence to enter the market, it has to be autonomous. That’s where an AI trainer comes in.

Several companies have specialised in this field, notably OpenAI. The company recently announced the launch of Neural MMO, an online environment created to train AI agents within a role-playing game. Artificial intelligence is indeed useful in the world of video games, in particular for improving the behaviour of non-player characters (NPCs) that you encounter in PlayerUnknown’s Battlegrounds or in Fortnite. The AI coach will therefore guide the machines in the process of learning for self-improvement. To become an AI coach, you must not only know the different computer languages, but know how to use them perfectly.

Personal data broker: information that’s worth its weight in gold

At the heart of what we call Big Data burns the sacred fire of data. Once artificial intelligence arrives in our homes, a personal data broker analyses the data it collects and is in charge of reselling it to interested companies. Personal data, which we’ve heard a lot about recently, has become essential to companies and their marketing departments. Personal data makes it possible to personalise advertising campaigns and target a selected community in an extremely precise way. A real ecosystem has already emerged here and everything suggests that this is only just the beginning.

It’s worth noting that a data broker doesn’t collect data directly from the consumer; they are content to buy data from big companies that collect it, such as Facebook or Google, and then resell it to interested companies. The broker takes the raw data and increases its value by processing it and getting results from cross-referenced analysis. They then supply reports that allow clients to adapt their offers by using the collected data.

Becoming a data broker requires a solid background in the world of finance or cryptocurrency. The job is, in some ways, an evolution of the role of a trader. In-depth knowledge of Big Data is obviously a big advantage.

A report from Dell and the Institute for the Future estimates that 85% of the jobs of 2030 don’t even exist yet. The extremely rapid development of new technologies seems only to confirm the results of this study. It is extremely difficult to look into the future, even the near future, but one thing is almost certain: artificial intelligence has a bright future ahead. It is looking increasingly likely that young people who want to specialise in this field will have plenty of choice for a future career.

More from: Future of work 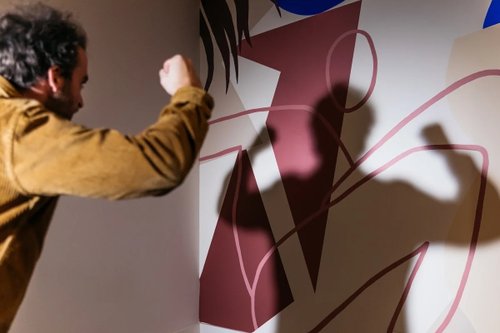 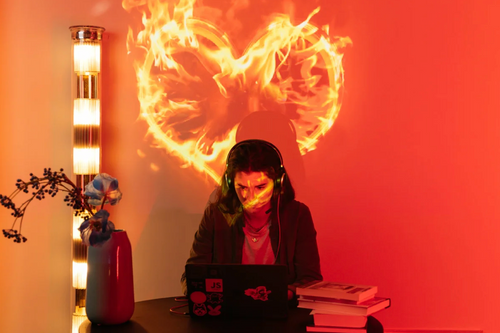 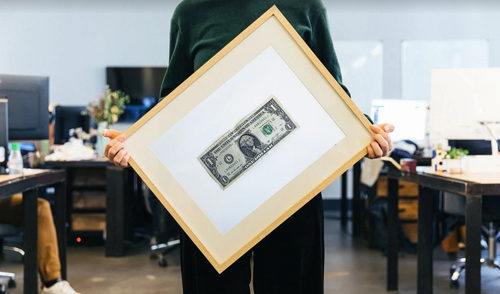 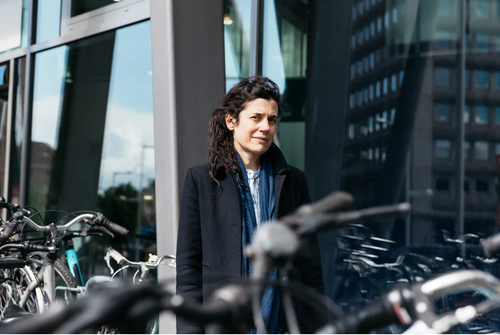 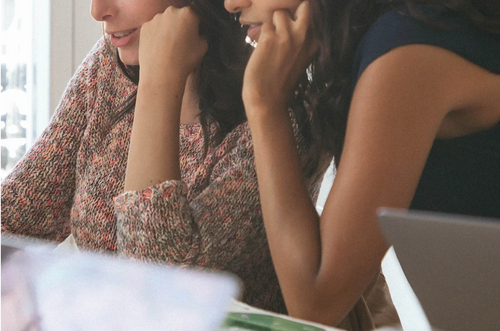 With the traditional office model receding into the past, is it the end of mentoring as we know it?