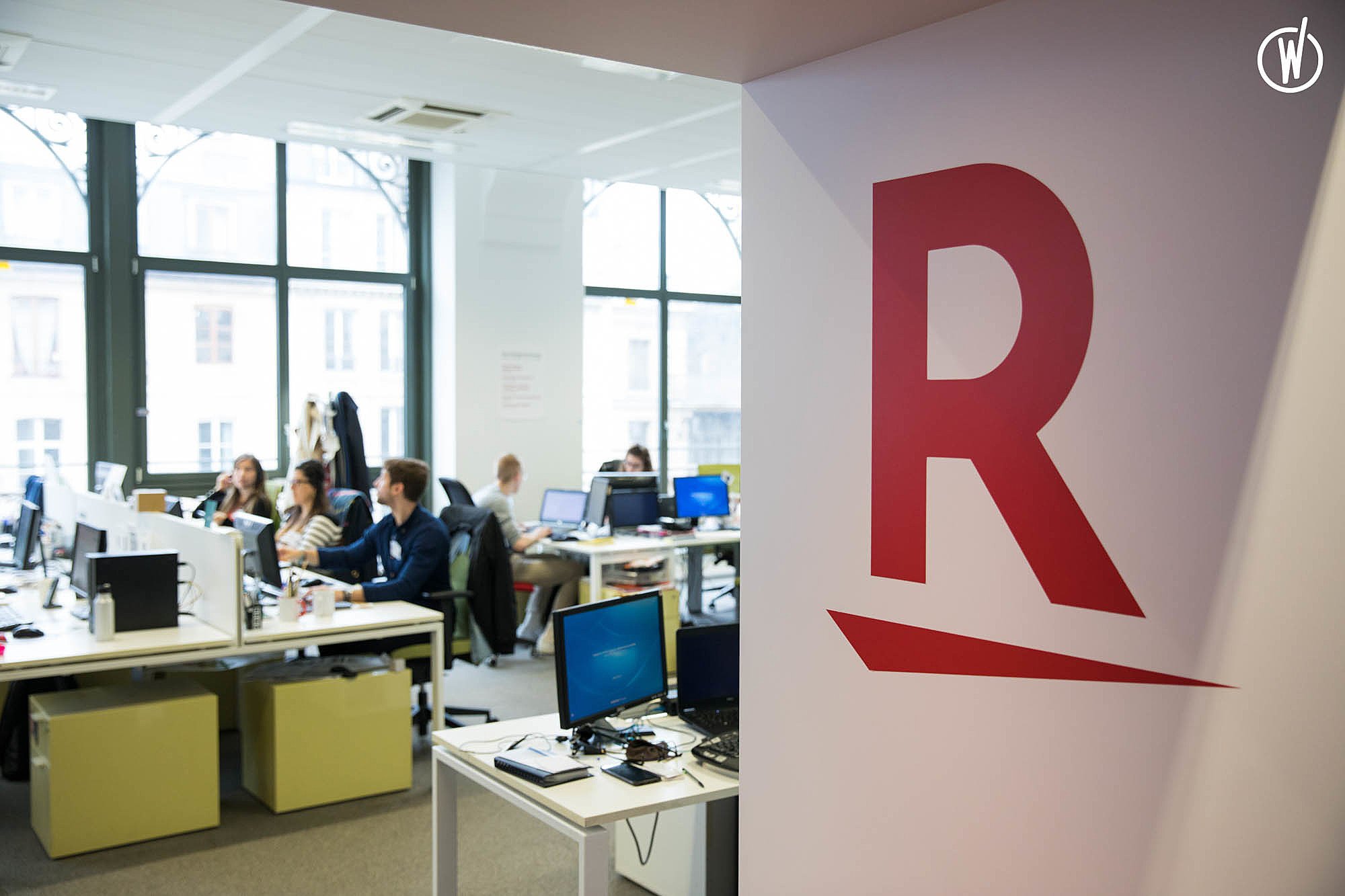 Rakuten was established in 1997 in Japan and is at the origin of the marketplace concept. Today, as an international Tech group, Rakuten is an ecosystem composed of 100 entities issued from e-commerce, content production, Fintech or communication such as Rakuten Viber, Rakuten Kobo, Rakuten TV... just to name a few. With more than 25,000 people in more than 30 countries around the world, Rakuten is one of the top 5 global e-commerce platforms with a business volume of $140 billion and a community of more than 1.3 billion members.

At Rakuten France, personality is important : the essential is to be motivated, proactive, to have the taste for challenge and the love of e-commerce :) !