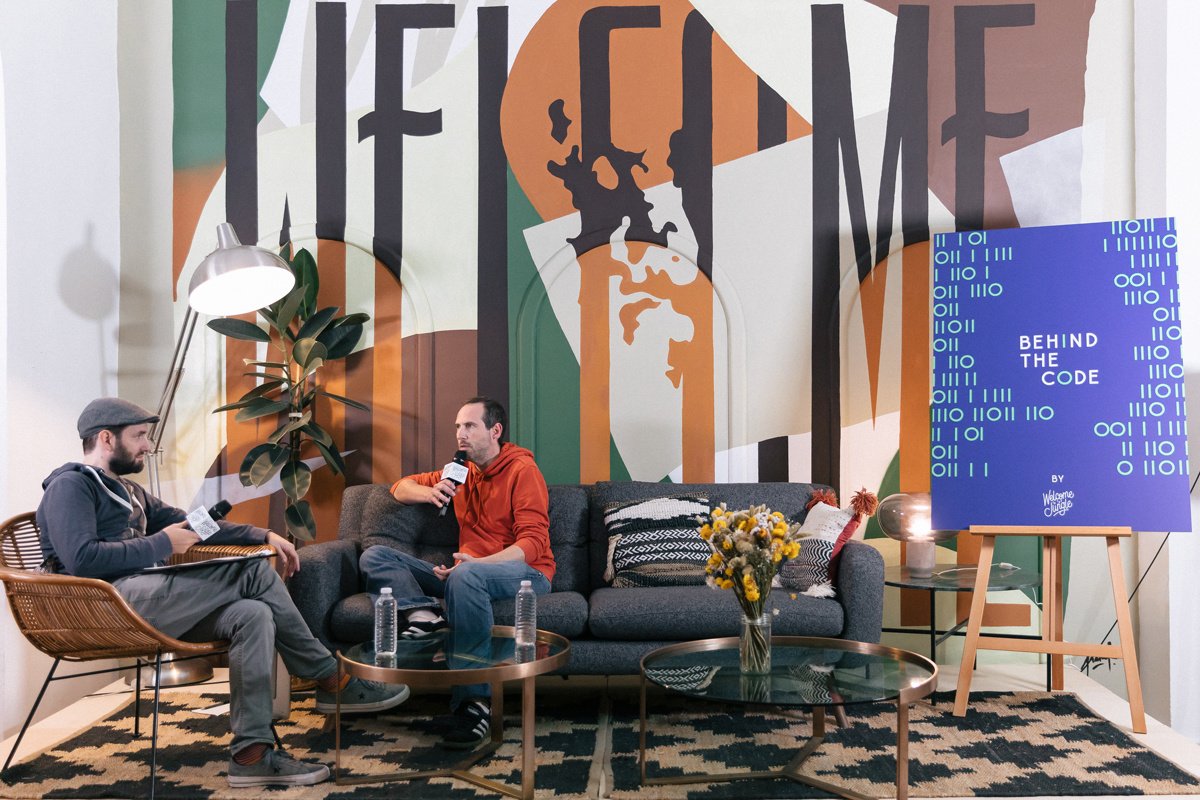 PDF: From Cold War Weapon to Industry Standard
Building a Monitoring Stack for High Availability: A Real-Life Story
How to Turn Testing Mobile Apps into an (Almost) Effortless Task