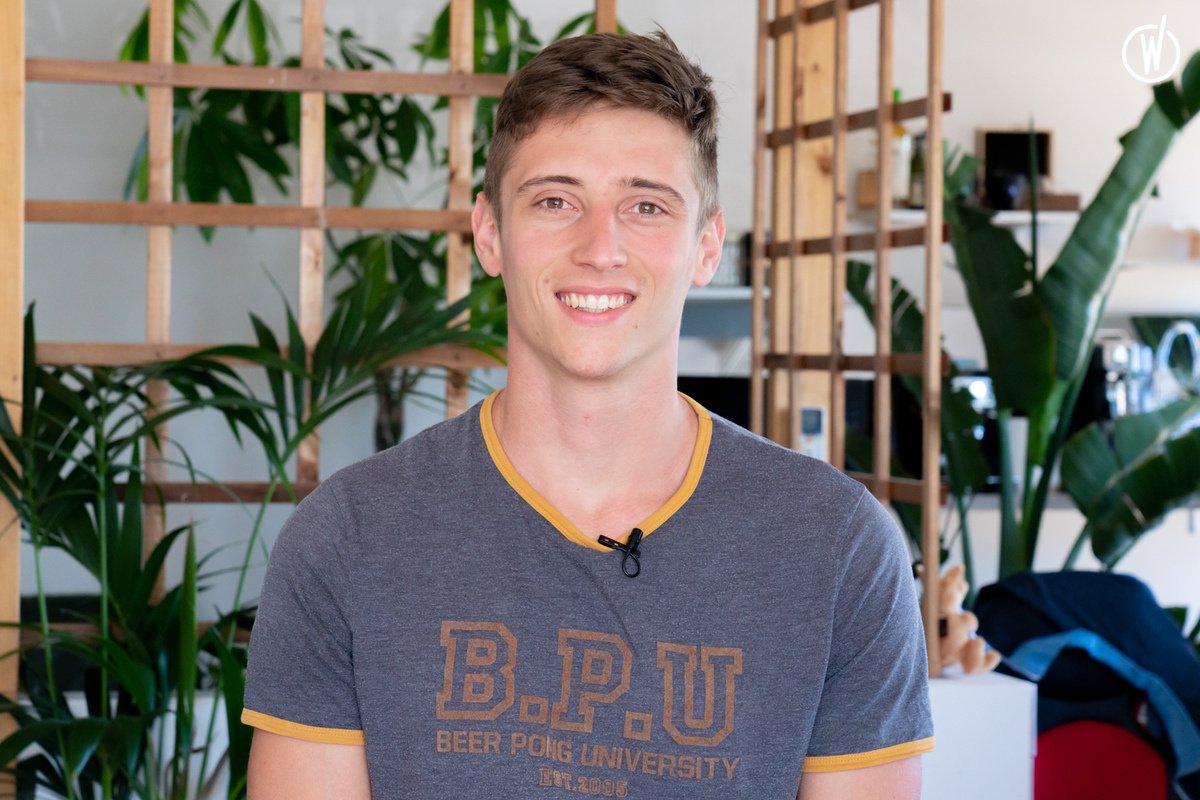 Toinon never does things like everyone else. He liked school, but what he wanted the most was to set up his own company. So in 2017, at only 21 years old he paused his studies to set up his tourism Start-up. And he would never go back to school.

Despite the failure of his first entrepreneurial adventure, he did not let down his guard and quickly set sail for the development of tools focused on improving the efficiency of the sales and marketing teams. Most of the time you will see Toinon barefoot or standing hands, don't let that surprise you.

What Toinon likes most is personal growth, he also loves to eat healthy, meditate and play sports. For him, it is an honor that his team achieves their personal dreams, but do not fear, he is not (yet) a guru. 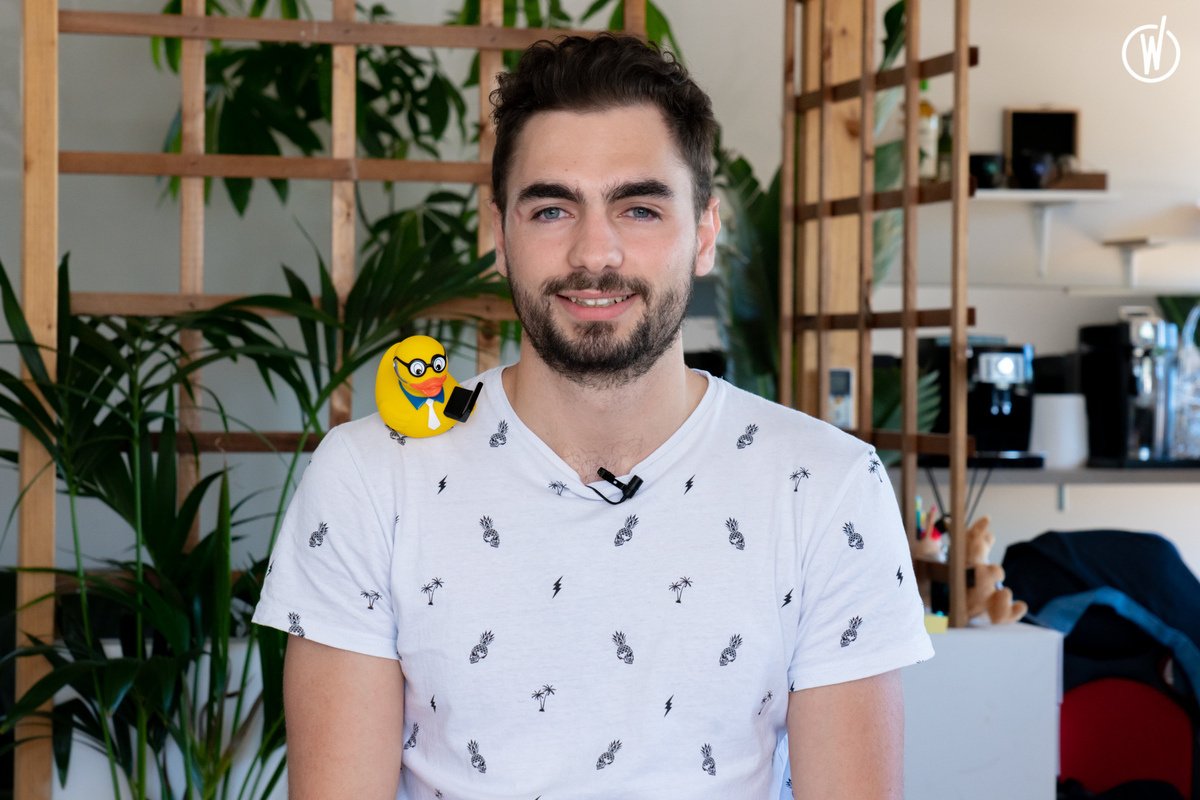 Kevin is a true magician. He is as comfortable removing cards as major bugs, with just a click. As surprised as it sounds Kevin is a recent graduate from Polytech Montpellier, which is notable because most of the team is self-taught.

A fan of home automation, Kevin has managed to integrate as much technology in his 20m2 room as in Bill Gates' mansion.

And last but not least, Kevin reached Diamond V level in League of Legends. He handles the front end of our first product (ProspectIn), and is FullStack on the second product (Podawaa). He codes in ReactJS and Node in typescript.

But his secret dream is to be able to create a machine that codes for him. 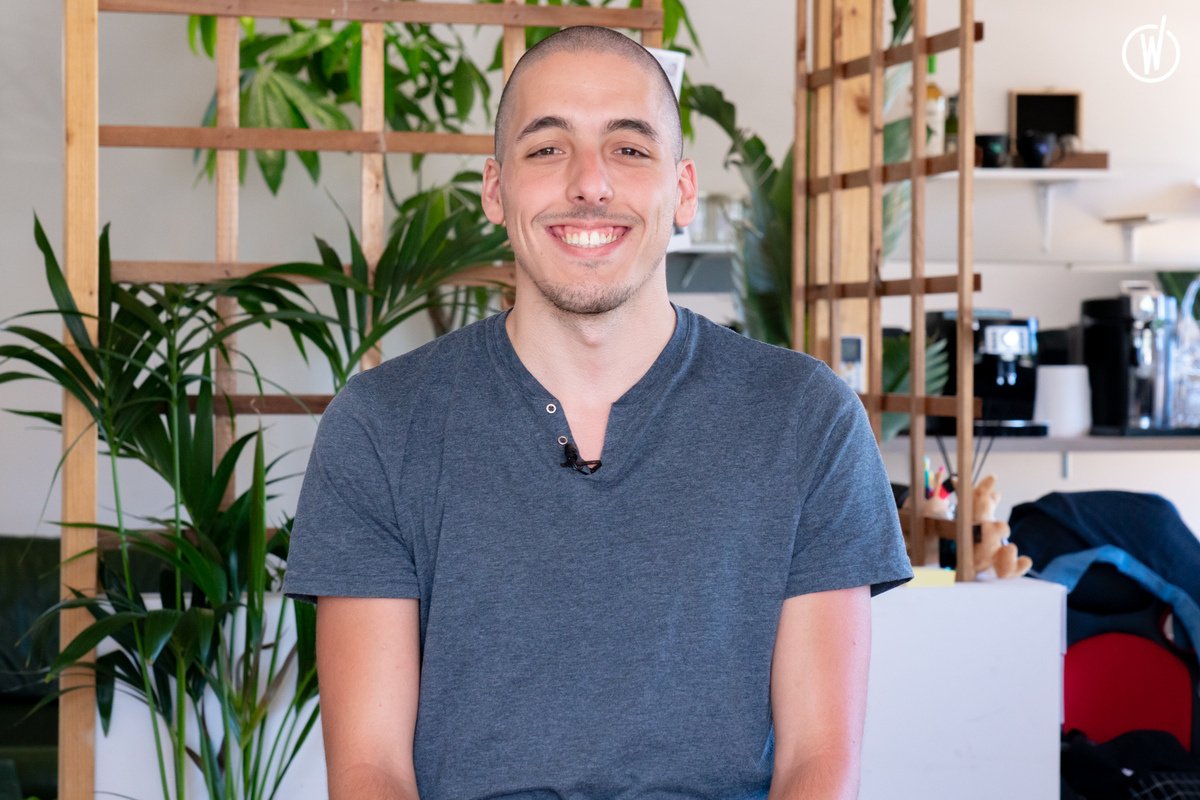 Rayan is self-taught. He has been coding sites since he was 14 to afford tacos (that makes a lot of tacos, believe me).

Rayan doesn't live in a 24 hour cycle as we humans do; but on a 26 hour cycle. If he arrives before 10 a.m., do not be fooled, it's because he hasn't slept. He is a born gamer, is a serious competitor to Kevin, since he reached the level Platinum I on League of Legends.

Rayan is in charge of the Back-end on ProspectIn, and like Kevin, he is FullStack in Podawaa.

Rayan does not like spending money on tools that he could develop himself. "10 euros is not nothing, it's 2 tacos". Therefore, he is in charge of developing internal tools.

Its To Do list is comparable to the Hydra: for each task completed, 2 new ones are added. 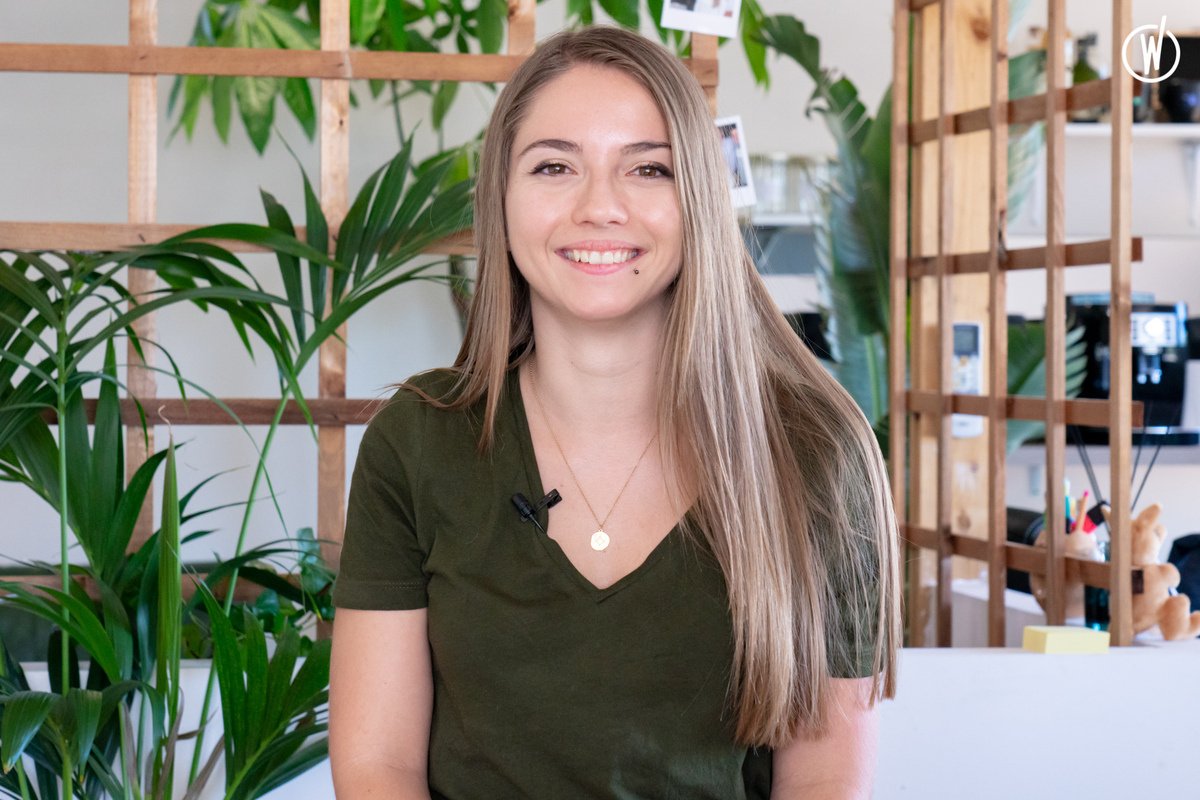 Amandine is currently in a work-study program, and in charge of SEO and SEA at ProspectIn and Podawaa. Amandine has an extraordinary capacity for concentration, if she is focused on a task and a monkey crosses the room, she will not notice it.

Amandine is our first employee, she knows our adventure from start to finish, per se she will be able to tell you an endless number of anecdotes, each one more crazy than the other, you will never believe it.

She is very organized and meticulous if you are unlucky to move one of her pens, she will immediately notice it. But don't worry, she will not hold it against you. 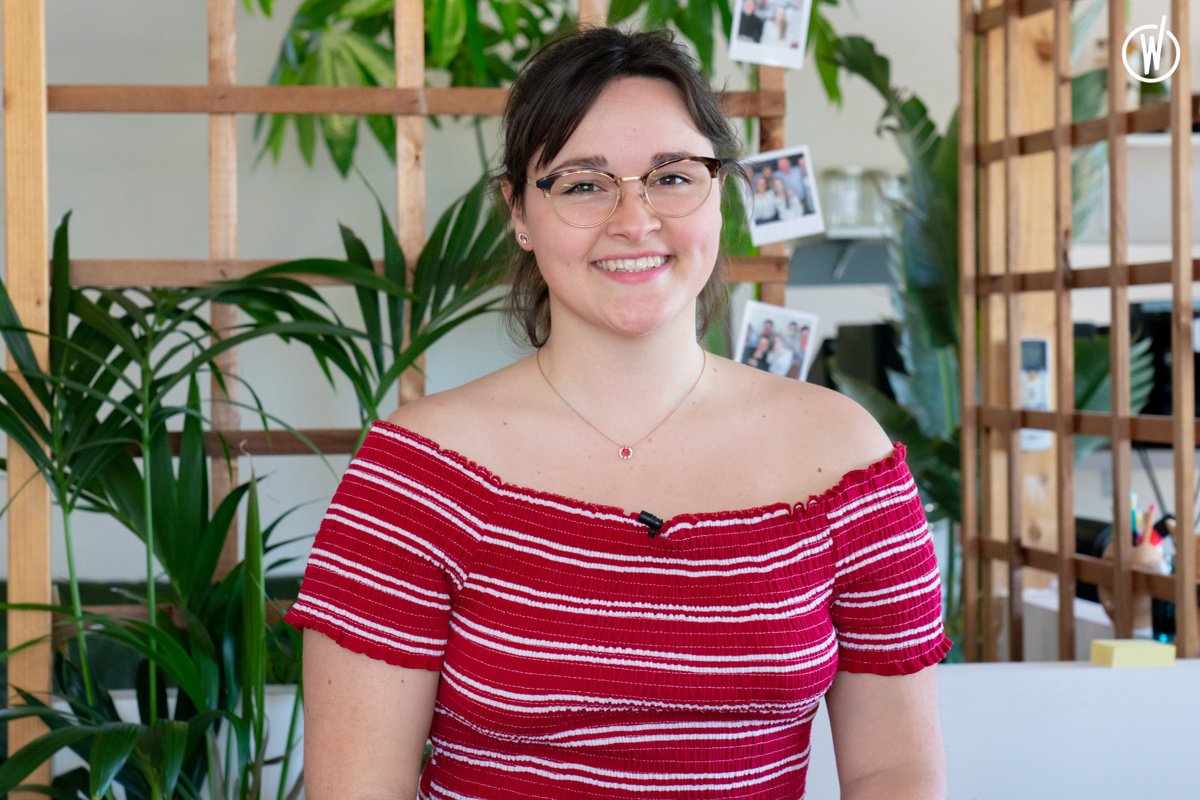 Karine is the youngest team member. She has so much energy that it was normal for her to do her internship with us and at the same time take computer and psychology courses. She must have liked working with us as she left her studies to join us full time.

Karine takes care of our customers, being the head of Customer support, she handles more than 1,500 customers on her own, and despite that, she always wants to talk to everyone, all the time. Legend says that she can hold a conversation with herself for 24 hours straight.

Waapi is a young Startup based in Montpellier.

Since its launch past september 2019, they have experienced exponential growth, of more than 30% of users per month.

They seek to develop different solutions to improve the online sales process. They believe its development and marketing process is a replicable and optimizable process; therefore one of their main goals is to replicate it and optimize it.

The scalability of the model allows them to have this ambition. Which means being able to generate an enormous value with a small and efficient team. No need to work days and nights. Their work philosophy is based on Pareto's law, where 80% of the results come from 20% of their actions.

This allows them to create a work environment where all team members have the necessary tools at their disposal to excel and where the atmosphere is favorable for efficiency, a good sense of humor and happiness; which will make you feel like home.

They are looking for ambition and efficiency, people who are not afraid of challenges, responsibility and are willing to join this startup adventure.

As a small team versatility and adaptability are major assets: the range of missions is wide and evolves rapidly.

They don't focus exclusively on your academic skills. A large part of the team is self-taught. The most important thing here is to be a quick learner.

The workspace is open with a nice design and surrounded by a great variety of green plants. They often organize activities to promote team building with afterworks, barbecues, board games, among other activities.

The offices have free parking. And they even have their own vegetable garden (you can eat tomatoes, melon, strawberries, raspberries and more vegetables grown by them!) They also have an outdoor exercise area for you to work in your "summer body" and even a terrace for sunbathing.

Any skill like shooting darts; Mario Kart, Tetris, or your ability to drink beer are skills in your favor, although try not to be the best at lifting weights because it can break the ego of the Marketing team.