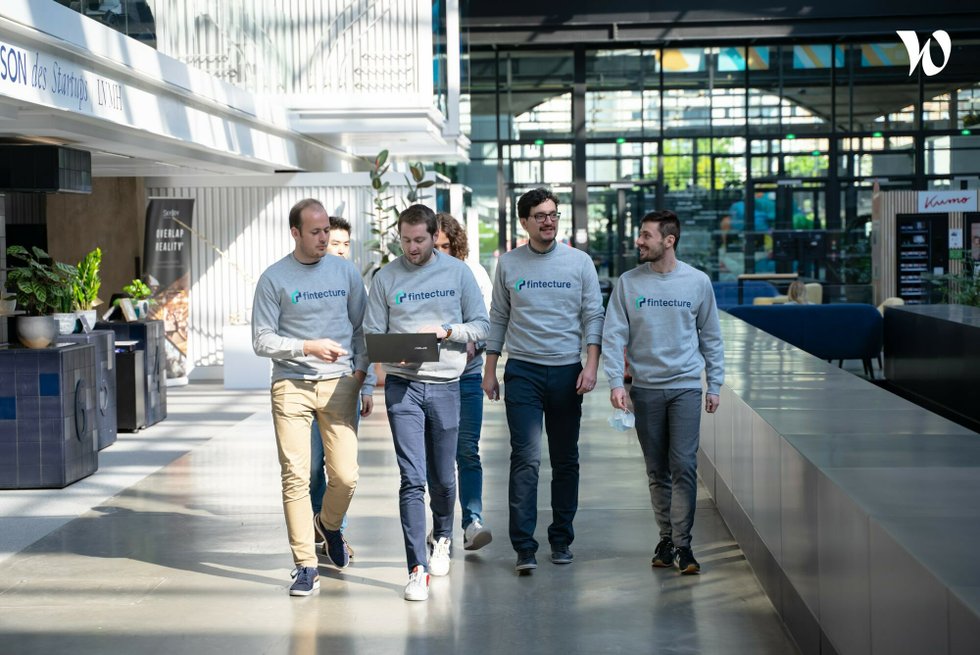 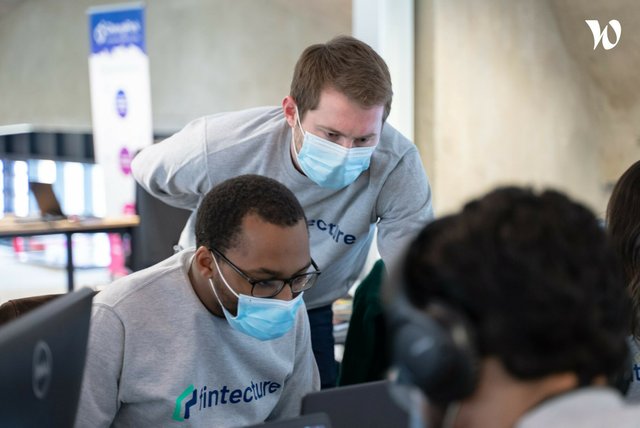 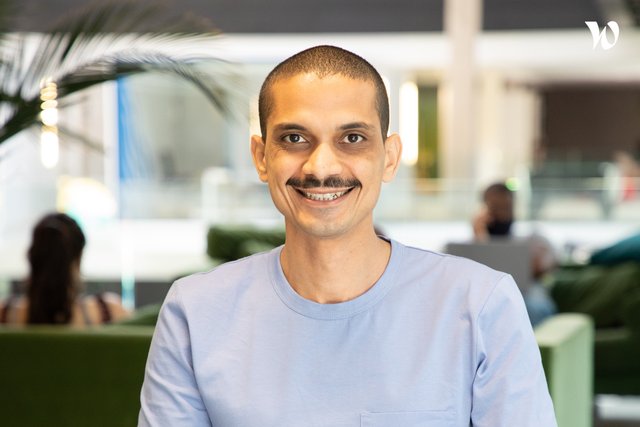 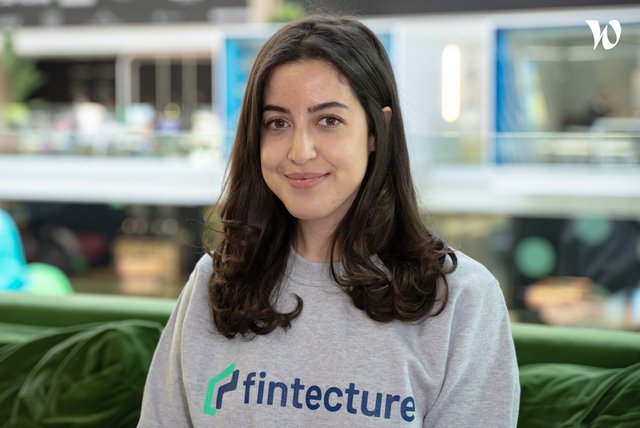 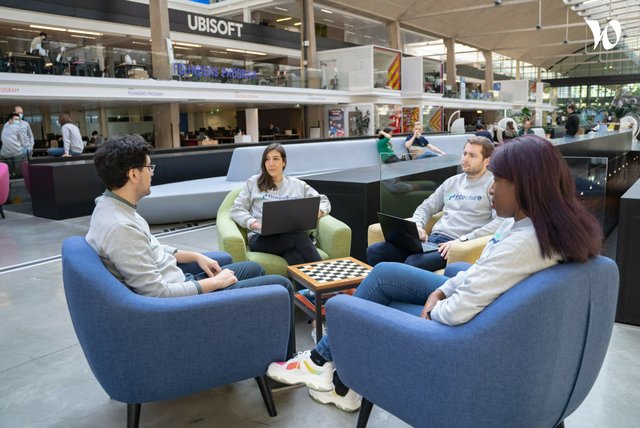 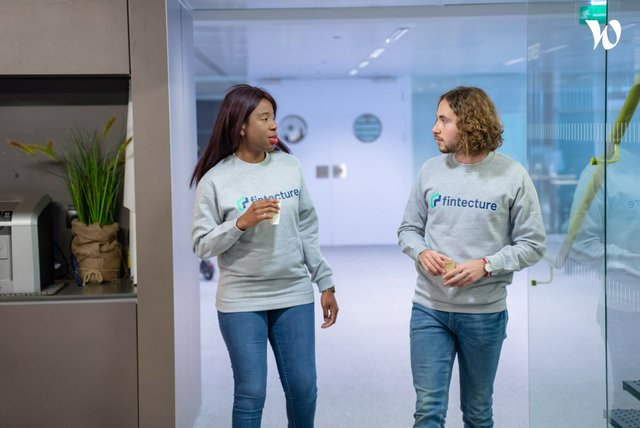 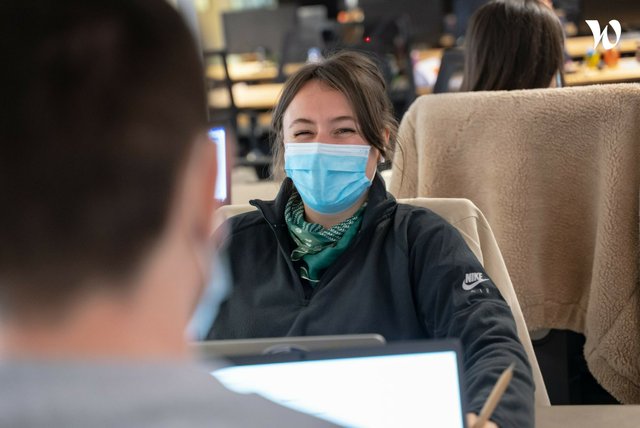 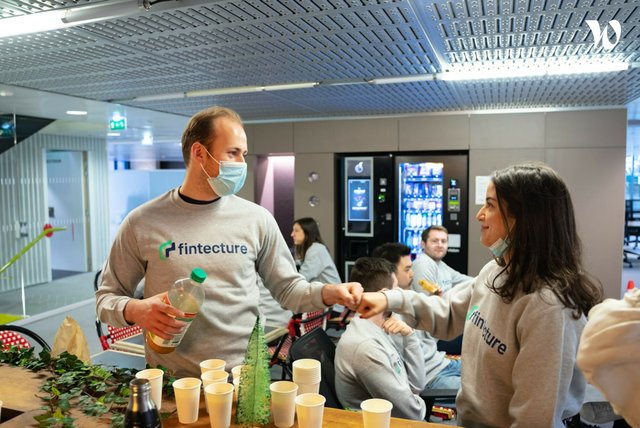 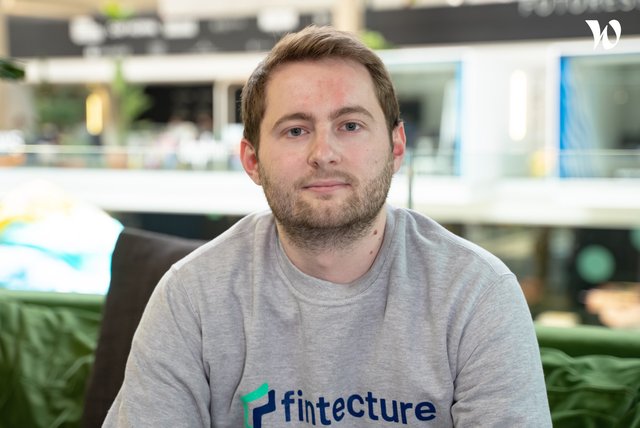 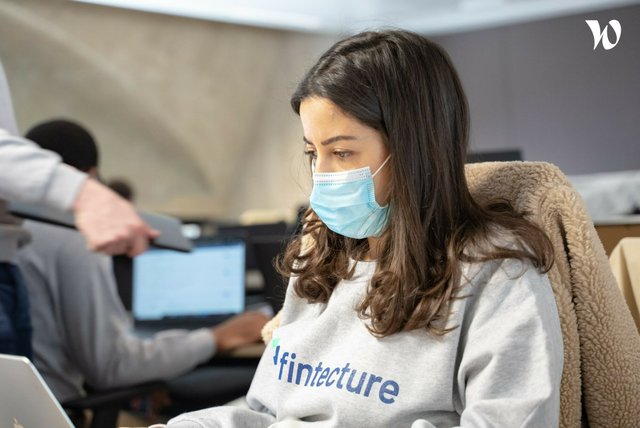 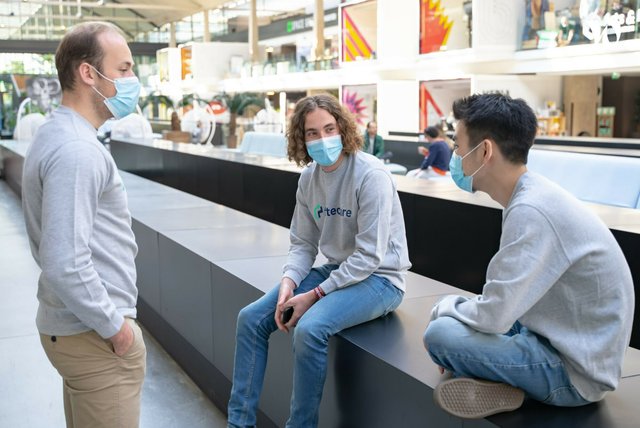 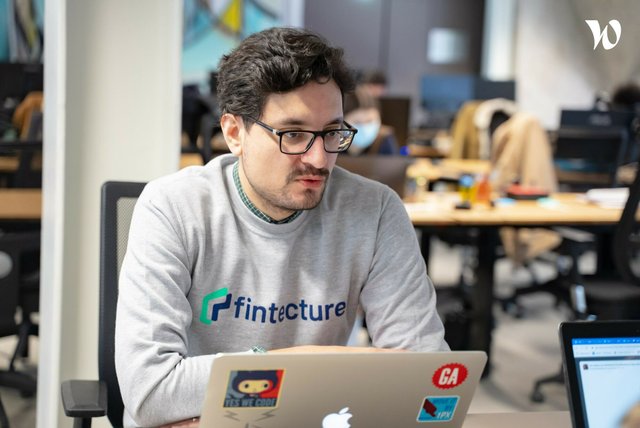 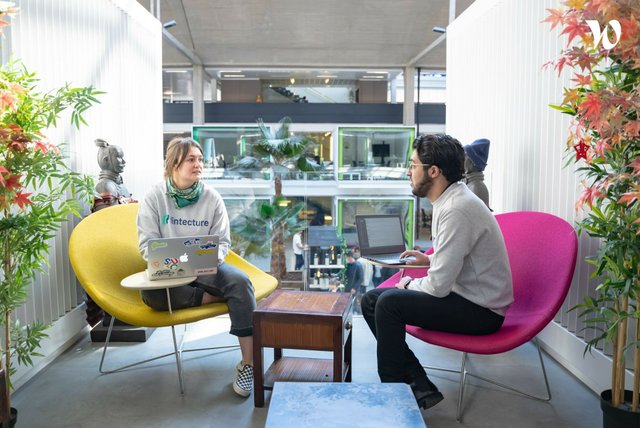 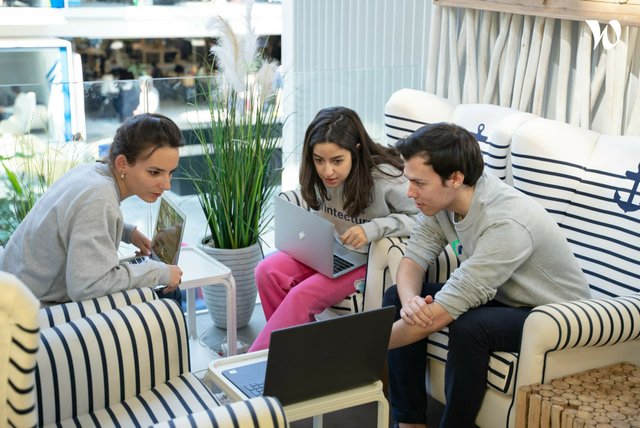 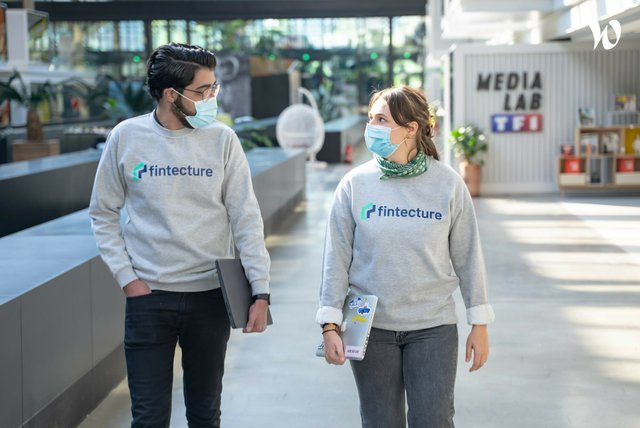 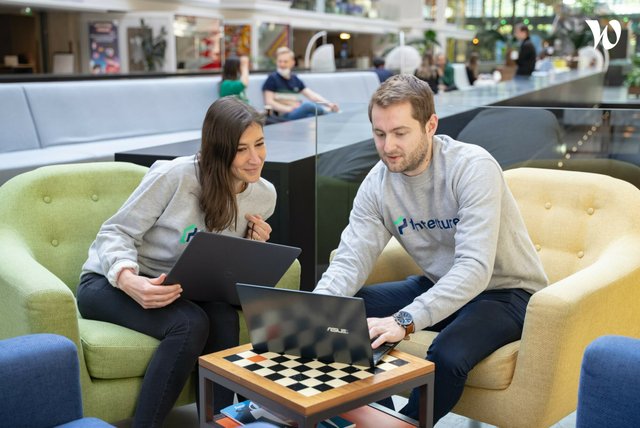 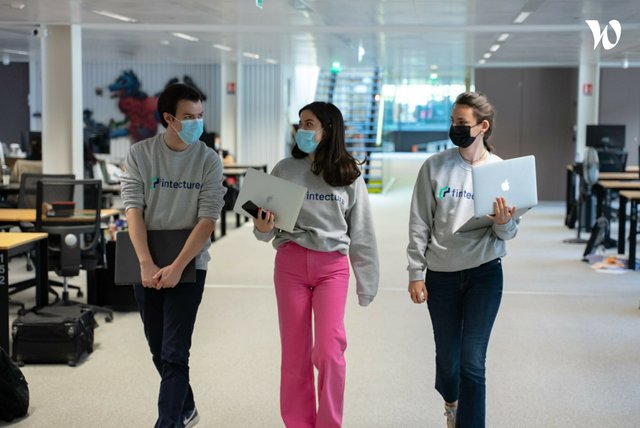 Imagine transactions without an intermediary, directly from bank to bank. A solution that allows merchants to benefit from a 15% increase in business volume and savings, on average of 40% on transaction costs. This solution is the Fintecture.

The idea appeared following a simple analysis: each traditional payment required many intermediaries, therefore substantial costs and more recurring technical problems. Each transaction was a source of uncertainty, between the transmission of personal data and the complexity of strong authentication.

This is why, in 2018 Faysal Oudmine, Tatiana Rozoum, Anjan Som and Reda Charai took advantage of a technological and regulatory change in the banking industry (PSD2) to build their own payment infrastructure.

How? By using APIs to integrate directly with banks, Fintecture creates a direct link, without intermediary, between the merchant's bank and that of its customer to make payment easier, safer and cheaper.

One year after its commercial launch, Fintecture has established itself as the leader in account-to-account payments in France, thus doubling its activity every two months, and has quadrupled its team, which now has more than 30 members.

People search a human adventure, have the ambition to evolve in a stimulating environment with strong growth.

At Fintecture, each employee shares the same vision: future belongs to those who are free, so let's be it together!

Questions and answers on Fintecture
Fintecture was founded in 2018.
The average age of Fintecture employees is 28 years old.
The team at Fintecture includes 35 collaborators.