Being a freelance writer is like having a bunch of freeloaders for friends. They always forget to pay you back and yet, somehow, you’re forever footing the bill. Asking for money never feels good, even when it’s well within your rights. And though the occasional social ick is bearable, basing your livelihood on this kind of practice comes at an inevitable cost.

The hidden costs of working for yourself

When I started working for myself, I knew I’d be taking on significant admin responsibilities but I had no idea about the hidden emotional tax I’d be paying as well. Invoicing is one thing, but asking for money that’s owed to you for work you’ve already completed is a whole different ball game. Chasing late payments, explaining why you can’t work for free and biting your tongue when a company treats you unfairly are all unnecessary financial burdens facing creatives right now.

As an individual freelancer chasing payments from much larger organisations, it’s not simply a case of dashing off a stern email. Instead, I spend countless hours writing messages that won’t make me sound like a nuisance. The mental gymnastics of this process are so exhausting that I recently hired a bookkeeper to take care of my invoicing (and chasing) for me. What was ostensibly an investment in the health of my business was really an investment in my own mental wellbeing. With more than 15% of the UK’s workforce now self-employed, the psychological impact of poor payment practices is negatively affecting the health of the entire freelance sector.

The toll on mental health

When I asked on my Twitter feed about the toll that chasing payments takes on creatives, I received an outpouring of emotional responses from hundreds of people. A coach told me how it’s “exhausting and draining” and leaves her feeling guilty for something that is not her fault. Many described how humiliating it is. One writer said: “Going with my cap in hand to ask a business to honour its side of the deal makes me feel pretty worthless.” Countless reported sleepless nights worrying about their finances and many said they had stopped freelancing altogether because of the detrimental impact payment issues had on their mental health. One freelancer put it bluntly: “Chasing invoices kills my creativity.”

According to the UK’s Association of Independent Professionals and the Self-Employed (IPSE), the average freelancer spends 20 days a year chasing payments and 43% have not been paid for their work at all at some point in their freelance career. The Federation of Small Businesses (FSB) estimates that 50,000 small businesses close each year because of late payments, costing the UK economy £2.5 billion each year.

The pandemic has only made the situation worse. Recent research from IPSE found that since the pandemic began, more than a third of freelancers reported late payments becoming more common, leaving an increasing number financially insecure. Almost a quarter of those who had been paid late said they used up most or all of their savings as a result, while a fifth had to resort to credit cards or overdrafts to get by. This was on top of the millions of freelancers shut out of the government’s coronavirus bailout package.

The true impact of late payment, however, is much higher than the cost to the economy. “Worrying about money takes a toll on relationships as well as mental health,” says Liz Barclay, the UK’s small business commissioner. “Seven hundred and fifty thousand freelancers left freelancing during the pandemic because work was scarce, but I suspect in many cases it was the emotional cost that forced them to look for paid employment.”

What’s the UK doing to help?

The Small Business Commissioner’s office was set up by the UK government in 2016 as an independent public body to tackle late payment and unfavourable payment practices in the private sector. Its remit includes resolving disputes and dealing with unpaid invoices between small businesses (including freelancers) and larger companies (those with more than 50 staff). It’s one of the only free financial services available to freelancers.

Many don’t use it, however. Freelancers are often nervous about challenging a larger company as the power dynamic feels like David against Goliath. In the four years I’ve worked for myself, issuing a late-payment fee (which I have the legal right to do) has only ever resulted in the overdue amount finally being paid – the fee has always been ignored.

Late payments aren’t the only problem, however; there’s the issue of free work, too. It’s a culture that is rampant in the creative sector. As one freelancer told me: “It makes you feel like your work isn’t valued, like you should be grateful for the opportunity. It’s insidious and is so harmful to the creative industries especially.”

A survey by the Freelancer Club, a support network for freelancers in the creative industries, found that, on average, a freelancer works for free 15.5 days every year – that’s the equivalent of more than three weeks. “I can’t imagine people approaching a plumber or a lawyer and asking them to work for free,” Matt Dowling, founder of the Freelancer Club, told the Independent. “But anything like photography or design, anything that’s deemed to be a privilege, it doesn’t get valued.” Since 2016, Dowling has run the #nofreework campaign, calling on freelancers to refuse to take on unpaid work and companies not to ask for it in the first place.

Grassroots campaigns such as Dowling’s are symptomatic of a system that fails its workers. In the absence of an infrastructure that is fit for purpose, freelancers are left to find support within their own communities. Facebook, Slack and WhatsApp groups serve as protection for the self-employed. In these digital-whisper networks, freelancers share war stories and warn each other of offenders to avoid. They also come to these spaces in desperation, with nowhere else to turn.

Creativity and the decision to work outside the traditional nine-to-five should not come with such a price tag. Let’s dump the freeloaders now. 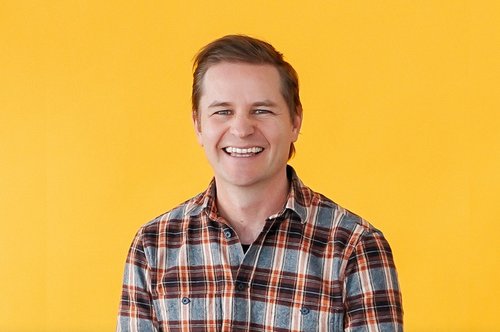 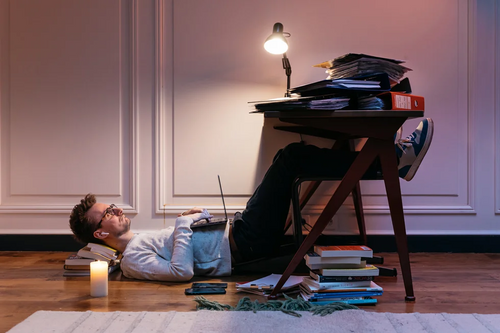 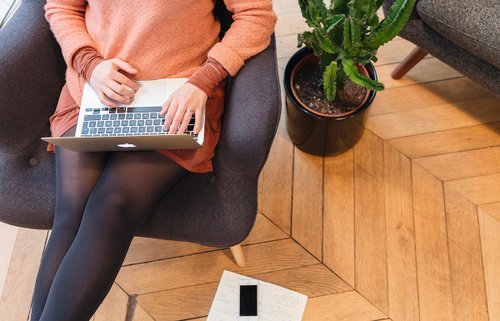