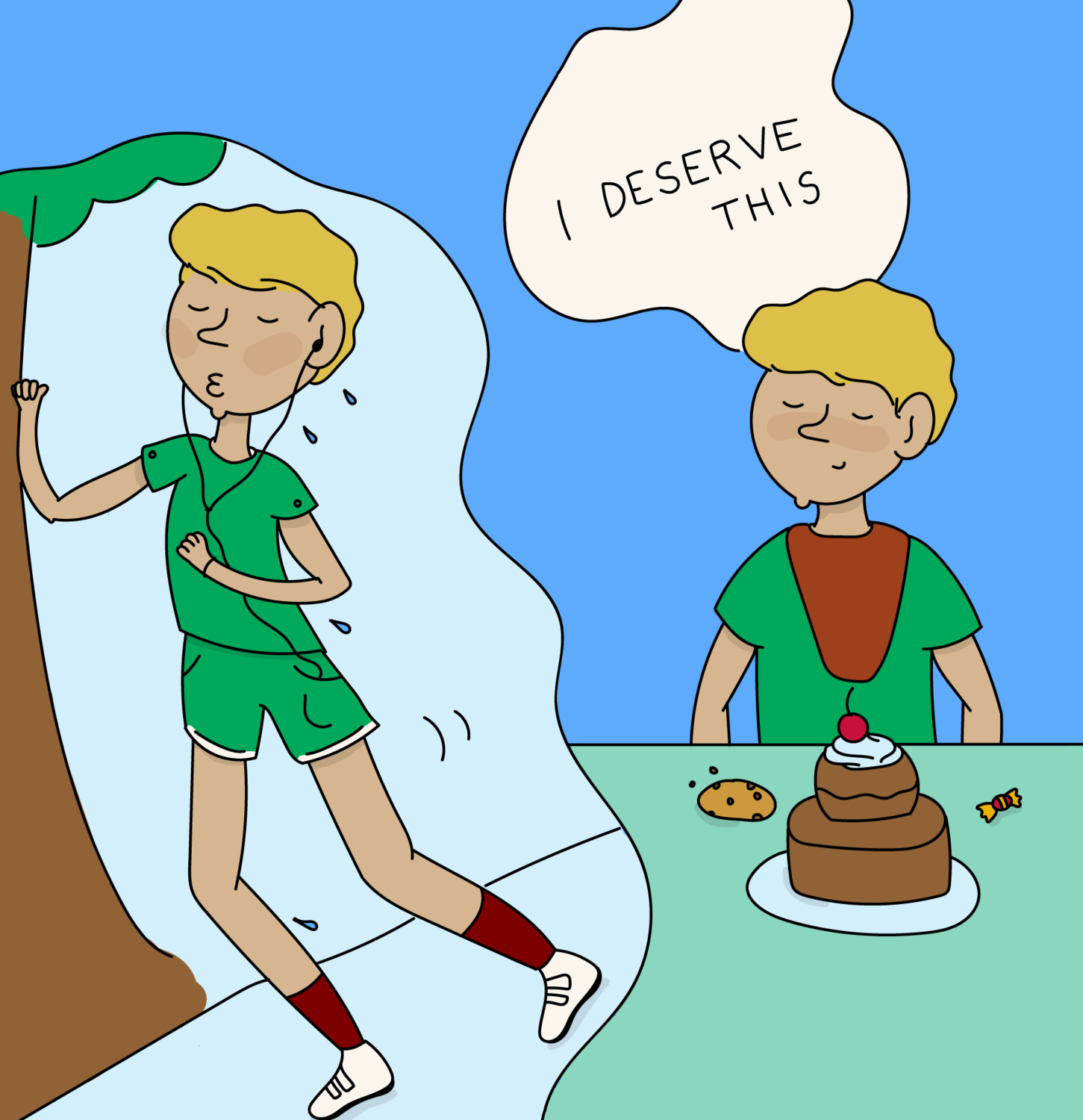 Beware of the "Projection Bias" : it has you hiring an army of clones
What you should know about survivorship bias
The deceitful impact of the "sunk cost fallacy" on your HR decisions

Our cognitive biaises have a huge impact on the decisions that shape human resources. With this series, we aim to provide short and insightful articles to help you identify the biases, understand how they affect HR, and what to do to address them. In this episode, we focus on “moral licensing” bias.

Have you ever wanted to indulge in a calorie-rich treat after a session of intense (and painful) exercise because you felt you “deserved” it? Or handled someone with a hint of brutality because you had been particularly nice with someone else earlier in the day and thought, “enough with being nice”? Moral licensing is the cognitive bias that concerns the effect of a good deed at a given moment on your actions the moment after.

One could think that actions performed at different moments in time should be unrelated. But a lot of research suggests that is not the case. One good deed could in fact release your inhibitions and make you more likely to do something “bad” next. Being good, i.e. doing something that is generally seen as morally “superior”, can in short legitimise your bad behaviour some time after. Once you’ve proven to yourself and others that you are morally good, you may then feel to transgress your values.

The world of marketing has long understood this bias and leveraged it. For example, airline companies offer their customers the option to the carbon emissions they are responsible for. Officially carbon offset programmes are meant to help fight climate change. But in reality they’re mostly designed to help people feel morally licensed to fly more and more.

Moral licensing helps to understand why programmes designed to raise awareness on cognitive biases often fail to change behaviours and have rarely (if ever) increased staff diversity. In 2016, a Harvard Business Review dossier titled “Why Diversity Programs Fail” dealt with this subject. “The positive effects of diversity training rarely last beyond a day or two, and a number of studies suggest that it can activate bias or spark a backlash,” says HBR.

Moral licensing also explains why the companies that speak the most of meritocracy tend to be the least meritocratic. ”In addition to being false, a growing body of research in psychology and neuroscience suggests that believing in meritocracy makes people more selfish, less self-critical, and even more prone to acting in discriminatory ways,” says this fascinating article in Fast Company “This paradox of meritocracy” occurs because explicitly adopting meritocracy as a value convinces subjects of their own moral bona fides. Satisfied that they are just, they become less inclined to examine their own behavior for signs of prejudice,” says this article. Here’s the “paradox of meritocracy”: when a manager is convinced that only those who deserve it will be successful, he/she is less likely to be self-critical.

Raising awareness on cognitive biases is not enough. Sometimes, it could even be counter-productive: programmes that only consist in raising awareness can have negative effects. It is critical to go further than that. The solutions to increase diversity are numerous, but they must be ambitious.

Beware of the "Projection Bias" : it has you hiring an army of clones