By some accounts, Abraham Lincoln once said, “Better to remain silent and be thought a fool than to speak and remove all doubt.” Those are words of wisdom, regardless of who said them first, but do they apply in a job interview too? Should you really keep quiet? Or should you admit you don’t know the answer when asked a question, rather than scrambling to come up with something just so that you give an answer?

Once you’ve got the post, acknowledging that you don’t know about a subject is rarely a problem. But in a job interview, a candidate has a short amount of time to convince the interviewer of their knowledge and skills. So can you “truly” admit that you don’t have the answer to the question that you’ve been asked?

Will it count against you if you don’t know something?

If it hasn’t already happened to you, it will. Everyone, one day or another, will be faced with a question to which they don’t know the answer. Luckily, it’s rarely a big deal. How much the recruiter tolerates it will mostly depend on the type of question you’re unable to answer.

Preparing properly for job interview questions is essential. Not many recruiters will take you seriously if you are overly modest about answering such prompts as: “Tell us about yourself” or “Tell us about your most recent experience”. At the same time, however, stress can sometimes cause you to forget what you know. In this case, most recruiters will be forgiving and will give you some time to collect your thoughts.

Are you allowed to not know the four Ps of marketing when applying for a job in that field? Well, that depends. “If a person doesn’t know the answer to a relatively simple question about their professional area, even after being given some time to think, this can be damaging. But this type of situation is rare,” said Ruth Cimpoy, a recruiter in a consulting firm. Most often, the candidate has some knowledge, but they simply don’t know enough. If this is the case, Cimpoy recommends showing your desire to progress. “For example, you can answer that you are aware that your level of knowledge of the subject is not up to their expectations, but that you are ready to work on it in such and such a way,” she said.

Maxime Thomas, the co-founder of a training firm, likes to pose hard questions. “I like to ask questions like, ‘If you had all you needed to carry out this project, how would you go about it?’ I’m aware that it’s a difficult question, but I’m not expecting the right answer, I’m simply looking to understand the candidate’s reasoning,” he said. There’s rarely a “wrong answer” that could work against you. Another approach is to compensate for your lack of knowledge by highlighting your curiosity, your humility and your capacity to listen. You could say: “I admit that I don’t know, but could you explain how it works?” Acknowledging that you don’t know is a form of wisdom and insight. Plato would be proud of you.

A recruiter may deliberately seek to surprise you with an odd question such as: “How many tubes of glue would you need to build this model?” This often happens in interviews for consulting firms. The objective is rarely to see if you know the answer but to see how you react under pressure.

Can you lie if you don’t know?

It may be tempting to “bullshit” if you think the recruiter won’t be able to verify your answer or to make an educated guess in the hopes of making a good impression. Unfortunately, it’s dangerous to try lying to cover up your ignorance. “During my early recruiting days, I dealt with a person who lied rather than tell me they didn’t know about a key subject. It was my fault, I should have dug deeper rather than taking them at their word. In the end, I had to fire them after several weeks because they didn’t know how to do what they had been hired to do,” said Thomas. Lying creates a time bomb.

Inventing or bullshitting an answer shows your weakness and your unreliability. Nobody wants to work with someone who hides their ignorance as this could have an impact on projects or colleagues. “On the contrary, it’s a very good sign when a person acknowledges not knowing something,” said Thomas. “Because there is every chance that the person will react in the same way once they are on the job––and that is exactly what I expect from my employees: honesty and transparency.”

Your mindset during an interview is your best ingredient for success. You don’t have to be perfect to get a job. Not having the answer to a question is rarely detrimental, while trying to get away with a lie will turn your application into a time bomb. “An interview is not an exam. It is, above all, an exchange,” said Cimoy.

So, can you say “I don’t know”? Hmm… hard to say… Could you rephrase the question? 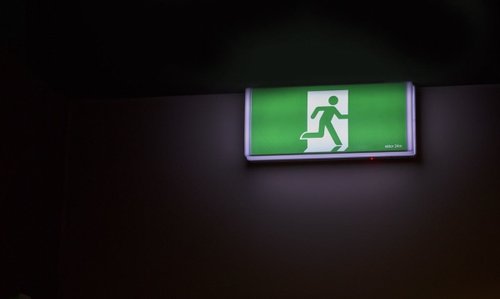 What to Do When a Job Interview Goes Wrong 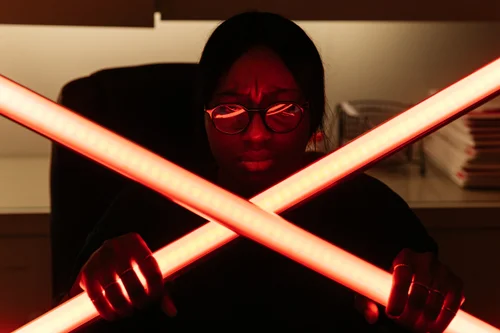 How to tactfully decline a job offer 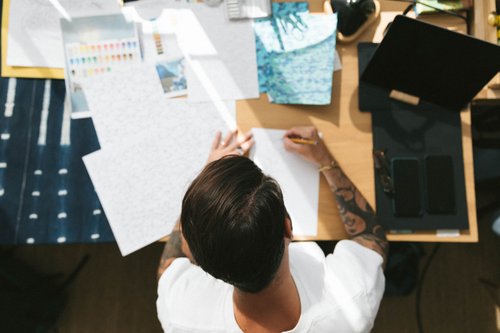 How to Prepare for Practical Tests Set During an Interview 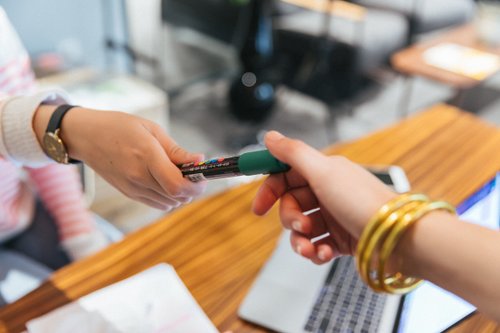 More from: Ace your job interview 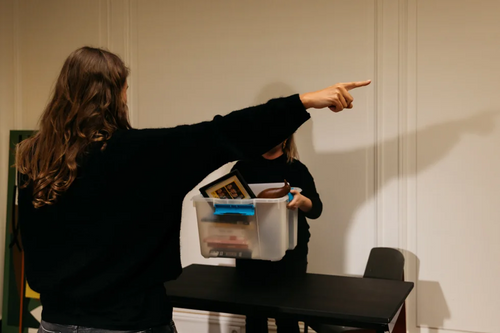 The layoff taboo: how to talk about it in an interview

Whether you were let go as part of a mass layoff or your performance just wasn't up to scratch, you'll probably have to talk about it at some point. 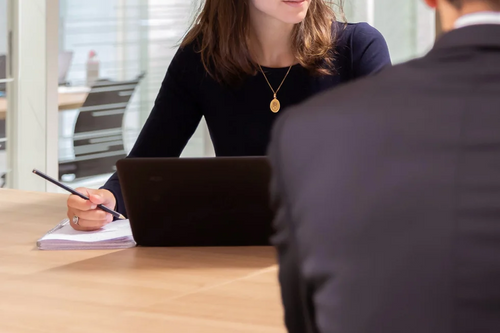 The rhythm of the interview: expert tips for speaking on the big day

Whether you ramble at 2x speed or add "um" after every sentence, learning to manage your tempo in an interview could be the key to confident speaking.

For sales rep or business developer positions, the recruiter might test your ability to sell anything. So how do you get through this role-play?

If you're looking for a new way to approach job interviews, improv theater may be the way to go. And ... scene! 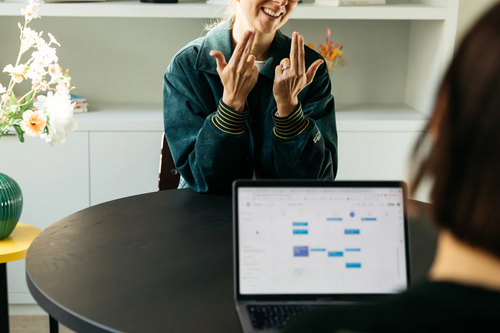 7 tips for self-confidence in a job interview (or how to fake it!)

Nervous about a job interview? "Just be confident" is easier said than done, so we've compiled seven tips to build your confidence and nail it!