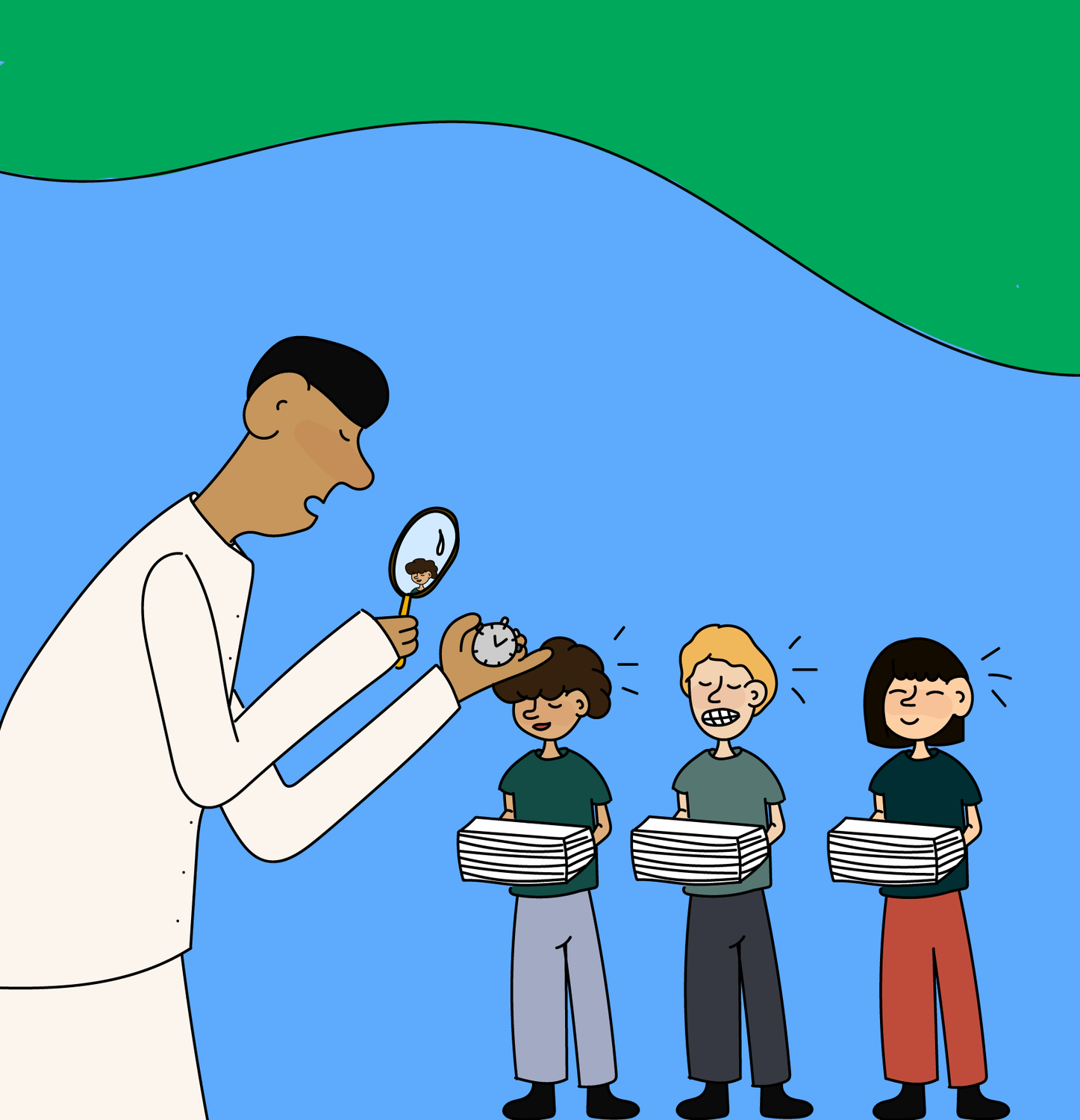 Want your team to be more productive? Why the Hawthorne Effect matters

Five compliments to overcome one criticism: discover the negativity bias
Covid-19: Why are we so irrational?
Sexism at work: why those who deny there’s a problem are a danger

Our cognitive biaises have a huge impact on the decisions that shape human resources. With this series, we aim to provide short and insightful articles to help you identify the biases, understand how they affect HR, and what to do to address them. Today’s episode : The Hawthorne Effect.

Physicians have known for long that the mere fact of a phenomenon can change that phenomenon, if only because the tools used for observation can alter what’s measured. But what’s known in physics as the “observer effect” also exists in social sciences and psychology. The Hawthorne effect refers to the type of reactivity in which individuals modify their behaviour in response to their awareness of being watched.

The original research at the Hawthorne Works for telephone equipment in Illinois gave its name to the Hawthorne effect. It aimed to look at how lighting changes and work structure changes (working hours and break times) impacted worker productivity. It was led by Elton Mayo, an Australian born psychologist, industrial researcher and organisational theorist, who helped lay the foundation for the human relations movement.

Together with Fritz Roethlisberger and William Dickson, Mayo conducted a series of studies at the Hawthorne Works near Chicago throughout the 1920s. The context is that of the rise of scientific management (promoted by Frederick Taylor) and the rise of ergonomics as a scientific discipline.

Early on in the study, in 1923, the researchers discovered that productivity increased as a result of lighting changes. Then they changed another set of parameters: the length of breaks, shifts, the cost of meals, etc. And what they discovered was deeply puzzling. Even when the changes were not favourable to the workers, there was a productivity increase! Mayo and his colleagues decided to get to the bottom of it. Their conclusion was that the novelty of being research subjects (and having someone pay attention to you) could lead to temporary increases in workers’ productivity.

Being part of an experiment has an impact on productivity and motivation. Psychologists know that people do better when you pay attention to them. Everything that helps increase self-esteem can help increase performance.

When workers are associated to the objectives of a study, they will take initiatives and feel closer to the rest of the group. There’s a healthy emulation that makes everyone more productive. In many ways the positive role played by the researcher is one that can be played by the group leader.

Mayo’s essential lesson is that when it comes to productivity at work, the most important thing isn’t lighting, tools or plants, but the quality of the human relations that sustain work.

The type of research conducted by Mayo and his team is characteristic of factory work, when large groups of workers repeated the same tasks on an assembly line. Today more research is conducted on what fosters the positive human relations that boost motivation and engagement. This is what’s often referred to as “culture”.