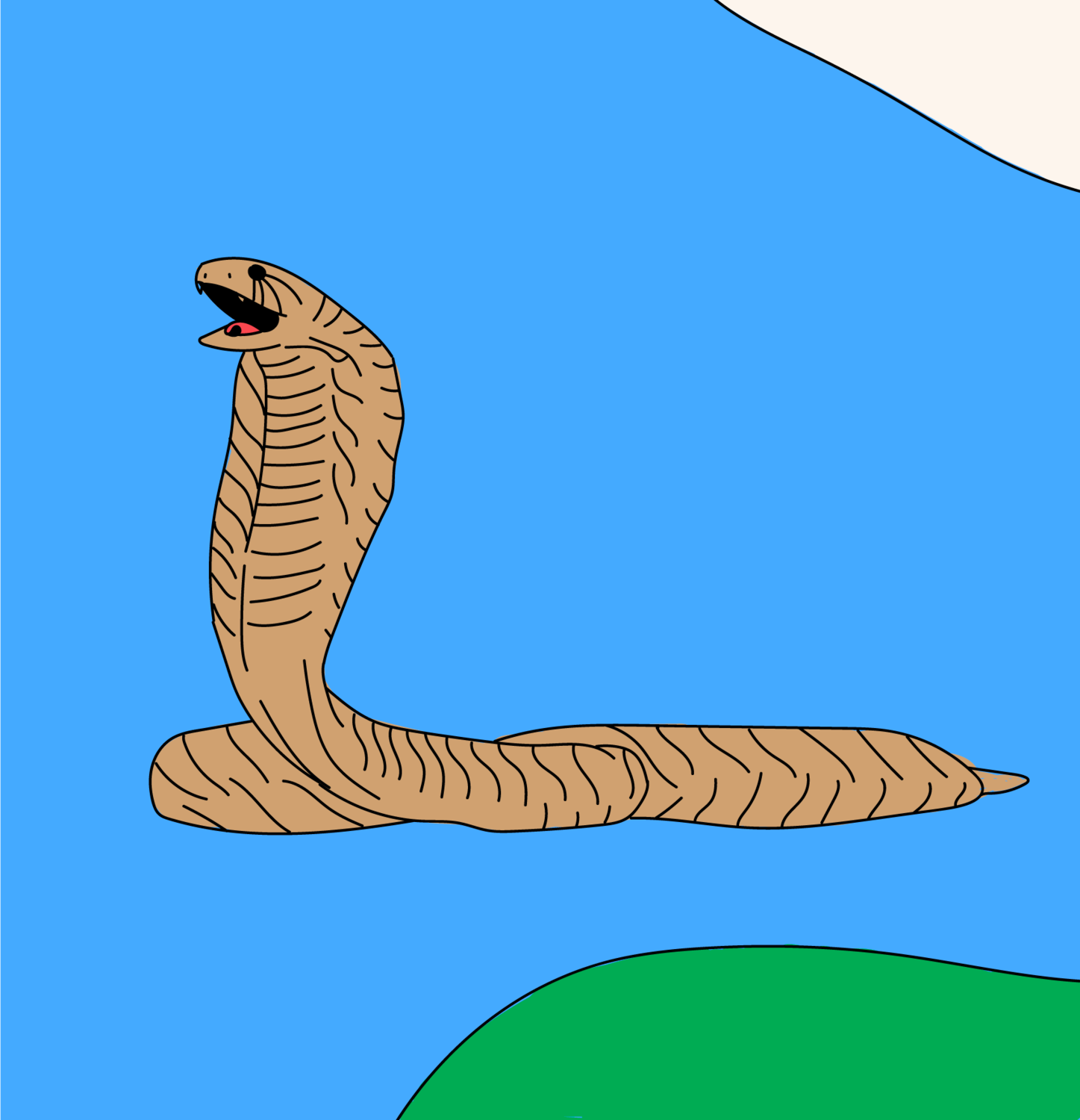 How sampling bias influences your HR decisions
Ever heard of the "McNamara Fallacy"? Be careful what you measure
Want your team to be more productive? Why the Hawthorne Effect matters

Our cognitive biaises have a huge impact on the decisions that shape human resources. With this series, we aim to provide short and insightful articles to help you identify the biases, understand how they affect HR, and what to do to address them. Discover our new bias : “the cobra effet”

The Cobra effect refers to a perverse effect that occurs when trying to solve a problem. As the proverb goes, “the road to hell is paved with good intentions”. The term is used to illustrate the causes of incorrect economic or political stimulation.

The phrase cobra effect originated in a story that is said to have happened at the time of British domination in colonial India. The British authorities were worried about the rising number of venomous cobra snakes in Dehli, so they decided they would create an incentive to encourage people to catch them. They offered a bounty for every dead cobra that would be brought to them. It worked at the start but very soon enterprising Indians started to breed cobras so they could get more bounties. The authorities found out, stopped the incentive programme, so the cobra breeders set all their cobras free. All in all, the programme caused the cobra population to increase massively.

Companies can fall prey to the cobra effect when they set objectives, in particular when they choose their metrics to measure whether or not they’ve reached the set objectives. For example, if you choose to measure the efficacy of your customer support by looking at the number of calls answered, you may encourage the employees concerned to spend as little time as possible with each customer… and not solve the problems submitted to them. The effect may be more customer dissatisfaction and a degradation of the overall customer experience.

What’s true about business objectives is also true about HR goals. Choosing a goal and the relevant metrics to assess your success can have unexpected adverse effects. For example, individual annual appraisals, meant to encourage and increase individual performance, can in fact exacerbate competitiveness to the extent that it may hurt team spirit. Some individuals may be spurred to sabotage the work of their “competitors”, and play political games that actually diminish a team’s overall performance. When ill-chosen metrics are a proxy for success, there is a cobra effect at play.

The stack ranking systems implemented in some companies in the 1980s and 1990s (most notably General Electric) are a good illustration of the cobra effect. In military fashion the managers of these companies were asked to rank their employees in deciles according to performance (whose evaluation we know is highly subjective), and to fire those employees ranked in the lowest decile. The ranking became an objective in itself, which had numerous adverse effects: demotivation, cultural degradation, less collaboration. Some of the managers who had been asked to put enough employees in the lowest decile to reach their objectives had to artificially downgrade the evaluation of very satisfactory employees. GE eventually dropped the stack ranking system in the early 2000s.

It’s best to remain cautious when it comes to metrics. Metrics should never be seen as sacred and serve as a proxy for success, lest they produce adverse effects. When it comes to human resources, individual evaluations should be coupled with group evaluations so as not to hinder collaboration. In general, metrics should be examined regularly and analysed by different stakeholders / points of view. Their relevance must always be questioned.

The lessons taught by behavioural economics must lead us to keep a critical mind at all times. For example, the measure of individual performance is subject to bias. And individual bonuses hurt intrinsic motivation.