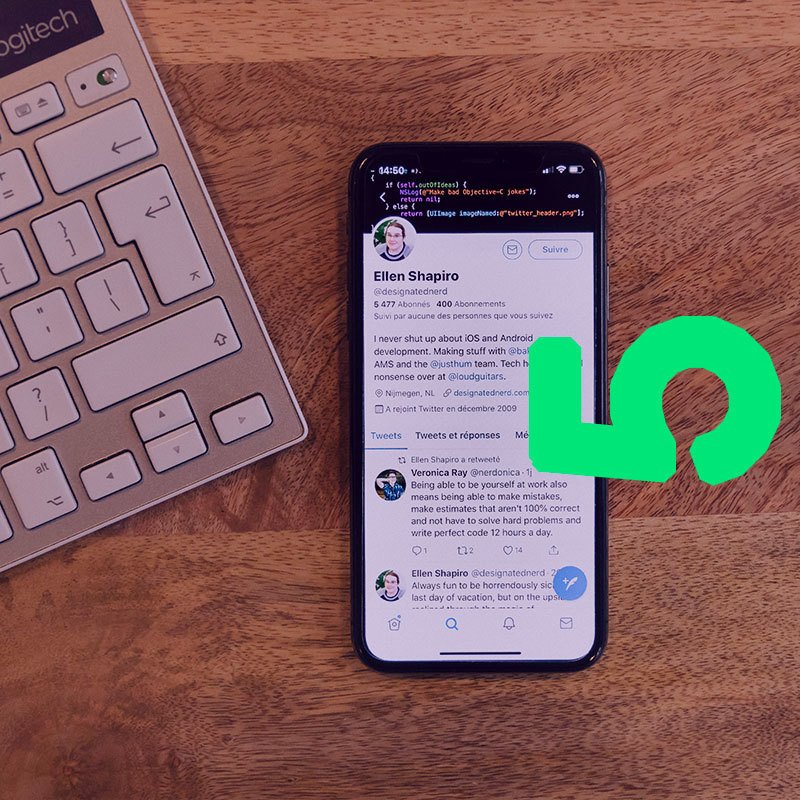 How to Show Off Your Software
The 5 Twitter Accounts JavaScript Developers Need to Follow, by Tara Manicsic
5 Tips to Be The Best Version of Yourself as a Developer