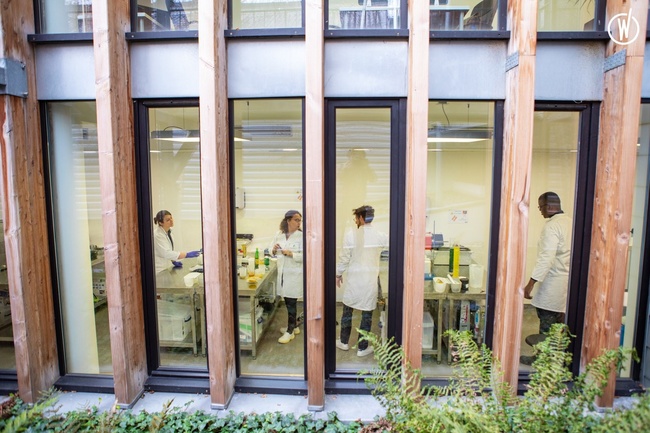 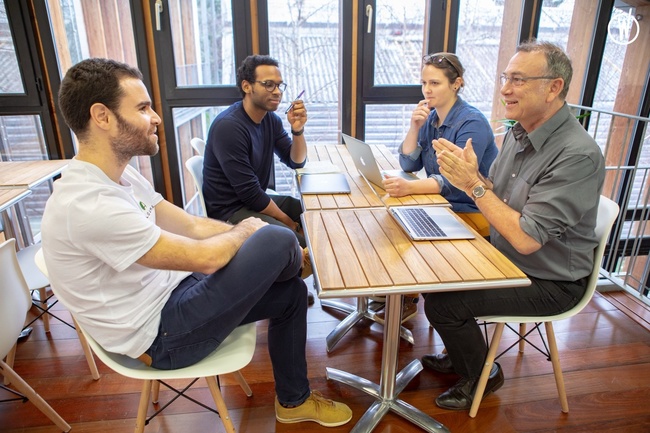 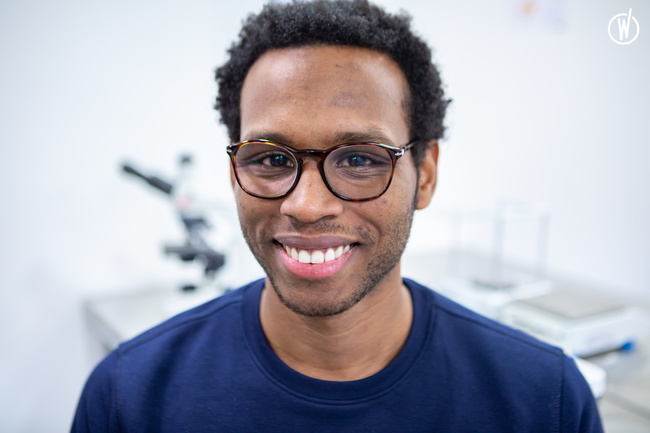 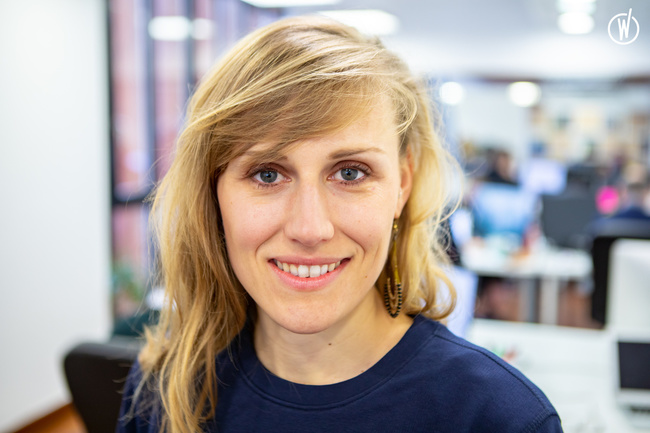 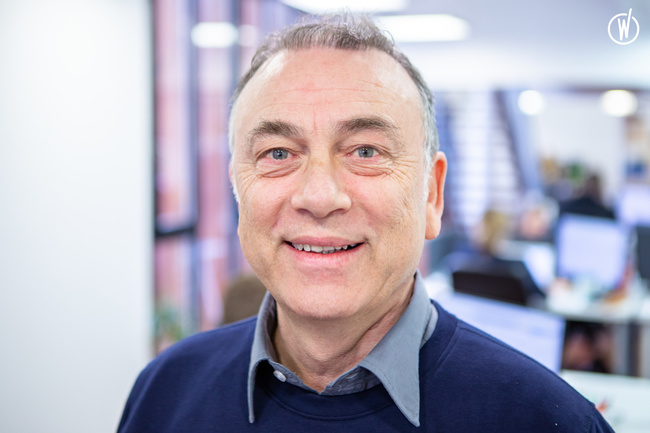 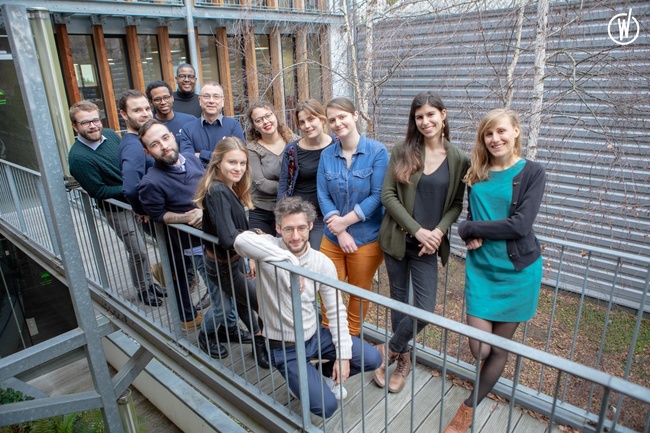 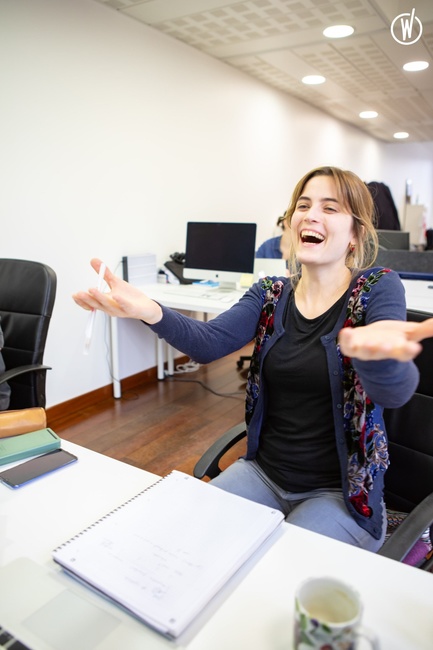 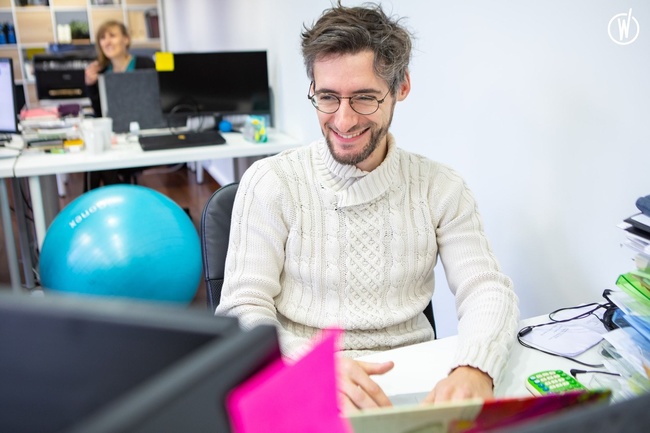 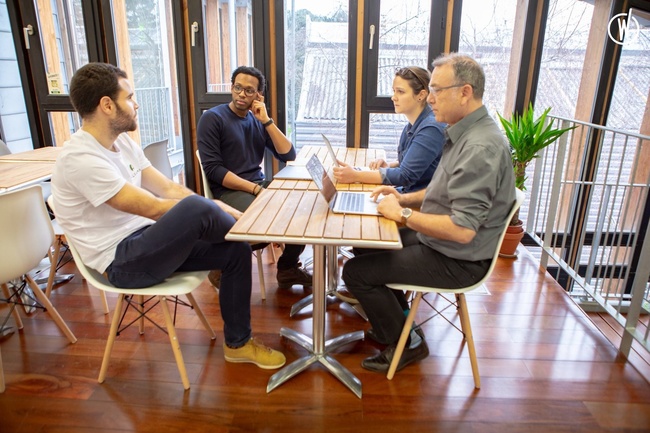 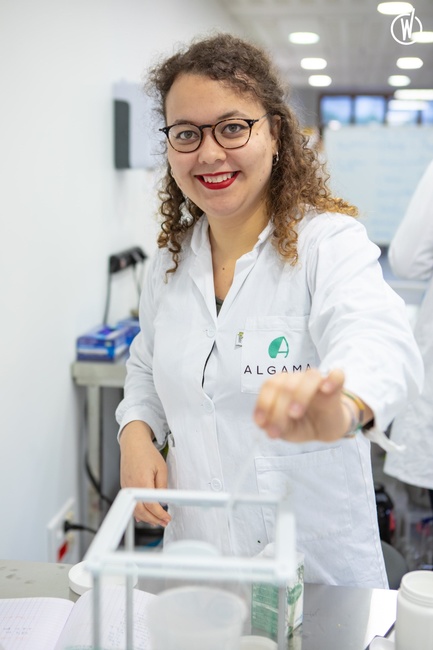 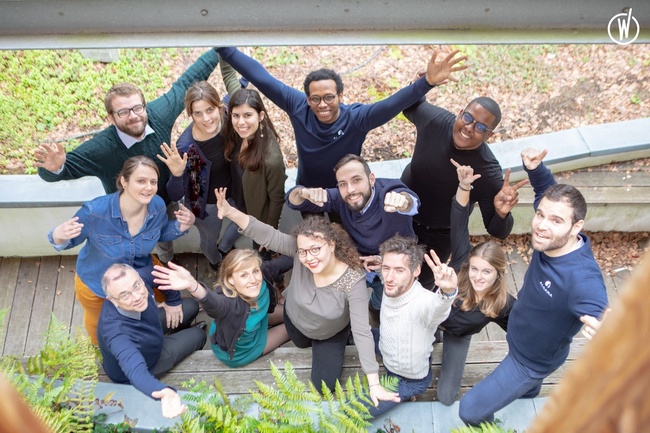 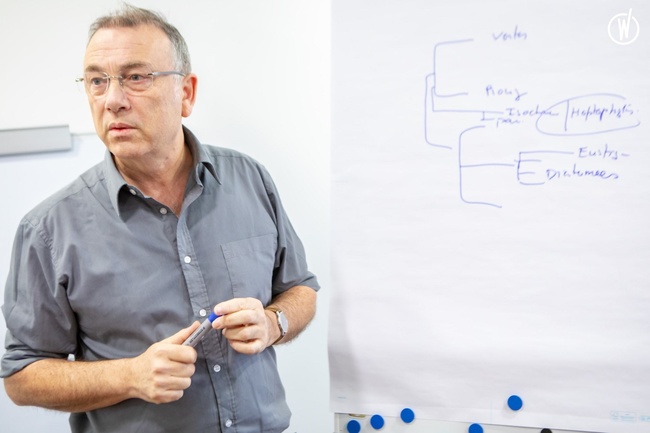 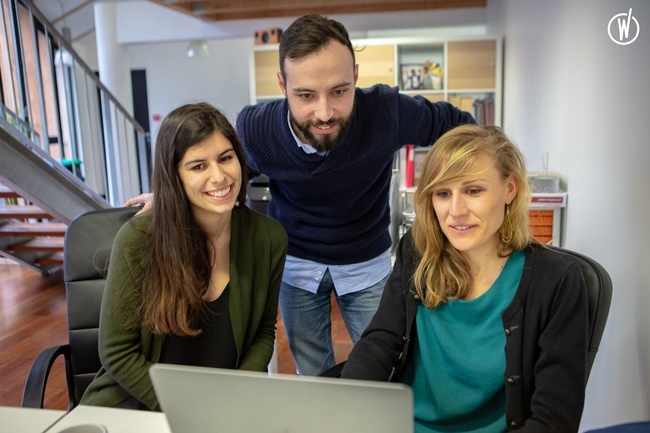 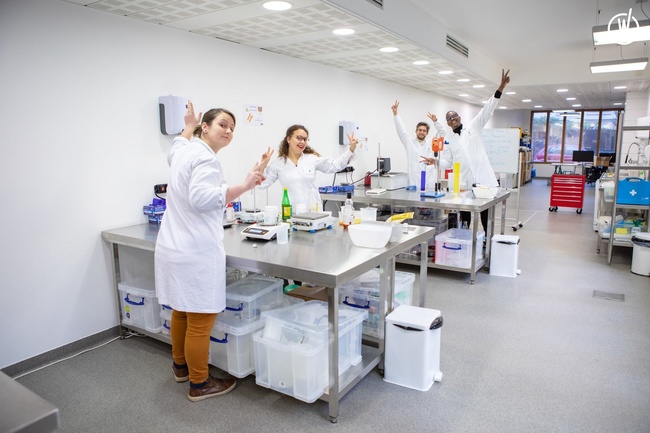 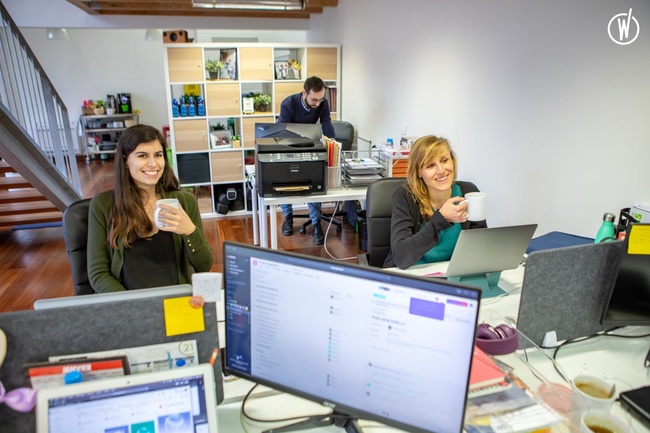 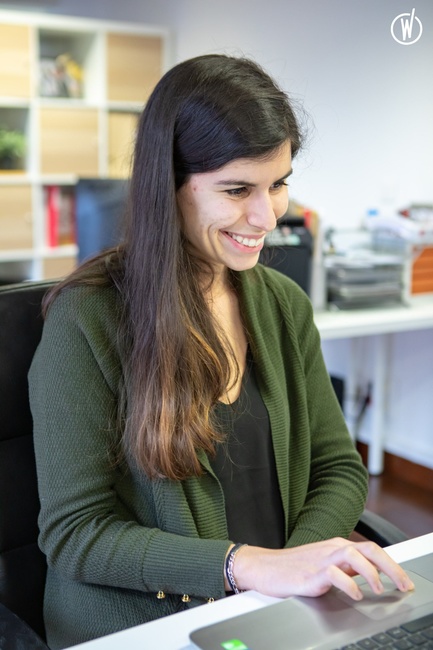 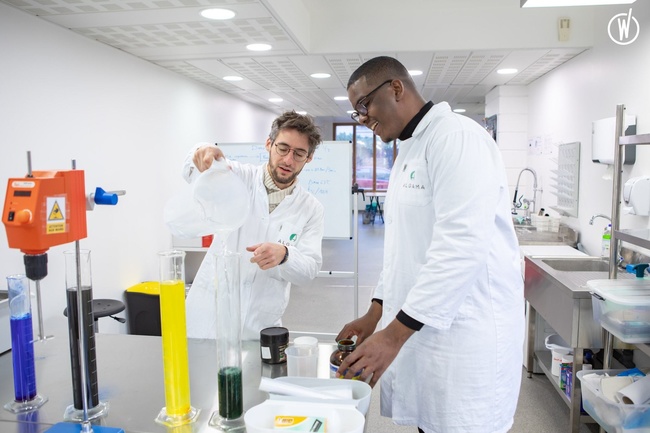 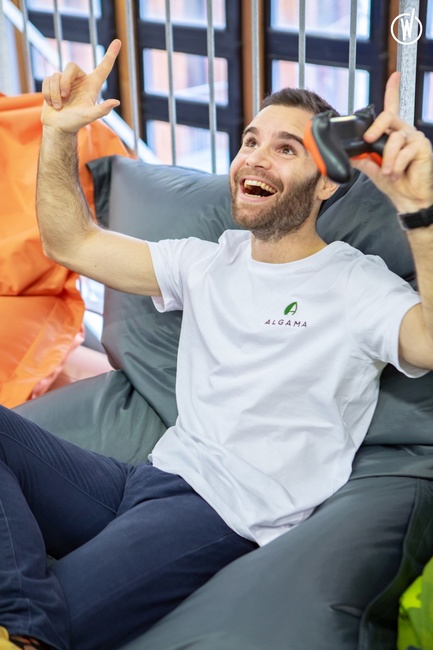 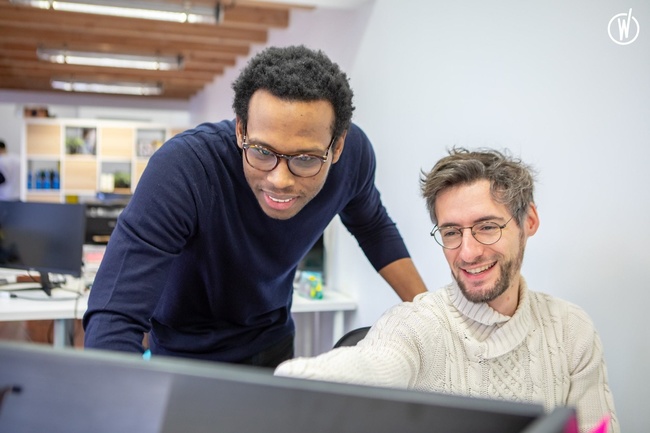 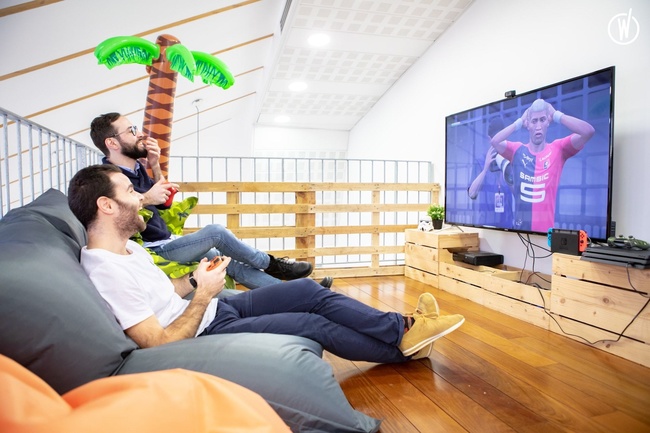 As a food-tech company, Algama harvests the potential of algae to create food that's good for both people and the planet. They explore plant-based products, still largely unknown, and they build with you the food innovations of the future. Algama’s goal is to feed 10 billion people by 2050, while preserving the planet and offering consumers additional and better choices in foods.

Their Story : After consuming microalgae for numerous reasons , Alvyn and Gaëtan conclude that it was a viable solution with the potential to redefine our food system for good. Algama was founded in 2013. World leader in microalgae food : Since its founding, Algama has been the world leader in microalgae food and is proud to have the support of world-class impact investors like Horizons Ventures, Blue Horizon Ventures, CPT Capital, Veginvest, Beyond Impact, Alwyn Capital. They are focused on bringing microalgae- based foods to market, they are working hard to make their ingredients and products super tasty, affordable and widely available.

Today they are less than twenty people based mostly in Paris’s area and they are expecting the team and they are looking for talents, innovators and entrepreneurs.