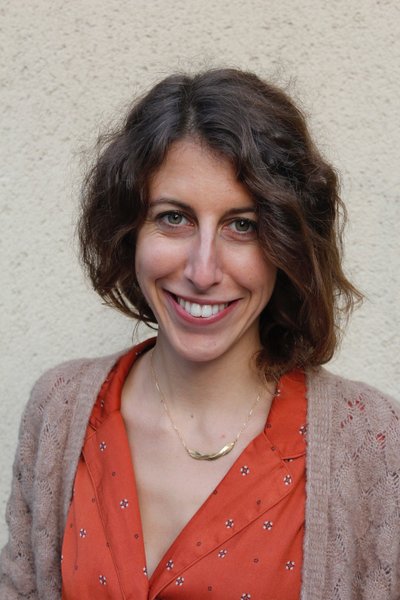 Have you ever been baffled by a so-called revolutionary idea from your boss? Or woken up after a good night’s sleep to realise your “idea of the century” isn’t actually all that brilliant? Then maybe you’ve encountered the Dunning-Kruger effect.

Also known as “illusory superiority”, this cognitive bias is observed when people who are poorly qualified on a subject are convinced that they’re competent. Meanwhile, the opposite is true of the most qualified, who tend to underestimate their abilities. This well-known phenomenon, which is very familiar to occupational psychologists, carries certain consequences in a professional environment. So where does the Dunning-Kruger effect come from, what are its repercussions and how can it be avoided?

It all began in 1995 in Pittsburgh, USA, when a certain McArthur Wheeler decided to rob two banks with his face clearly visible. He was quickly arrested despite his irrefutable disguise: he had smeared lemon juice on his face. Wheeler was convinced that it would work like invisible ink and make him unrecognisable on surveillance cameras. This guy with nerves of steel caught the attention of social psychologists David Dunning and Justin Kruger. They decided to study the case in order to understand how someone so ignorant could have so much confidence.

They began by asking a group of students to complete self-evaluations in three areas: humour, grammar and logical reasoning. Then they compared the results with the actual skills of the students. Their findings were clear: the most gifted students tended to underestimate their abilities whereas the least competent clearly overestimated themselves. But how can this illusion of overconfidence held by the least gifted be explained?

According to Dunning and Kruger, the answer is simple: the more incompetent a person is, the more likely they are to be blissfully ignorant of that fact. After all, if you know nothing about a subject, how do you know that there is still plenty to learn about it? Similarly, someone who is highly knowledgeable will have a better overall view of what a certain subject entails and will be more aware of the fact that they are not an expert on it. In brief, incompetent individuals don’t have the necessary skills to realise that they are incompetent. Not only do they overestimate their abilities, but they are also unable to properly appreciate skills in other people.

According to the two psychologists, “people who lack the knowledge or wisdom to perform well are often unaware of this fact. We attribute this lack of awareness to a deficit in metacognitive skills. That is, the same incompetence that leads them to make wrong choices also deprives them of the savvy necessary to recognise competence, be it their own or anyone else’s.”

Serious consequences for a company

In a professional context, this can result in some rather incredible situations, which was the case for Juliette, head of events in a communications agency. “When my new events manager arrived in the company, everyone presented him to me as some sort of Messiah,” she says. “He was very confident, almost arrogant, and quite imposing. But after a couple of weeks, after digging a little, I realised that he had, in fact, never actually organised any event on his own. Unbelievable!”

This cognitive bias, if not quickly identified, can swiftly lead to unfair situations: unearned promotions, unjustified raises, undermined teamwork and so on.

Why does this happen? According to occupational psychologist Tomas Chamorro-Premuzi, we have a tendency to confuse self-confidence and competence. Someone who seems confident can therefore be perceived as competent, which often lands them a key position within a company.

A study at the University of Melbourne backed this up when it found that the most self-confident people earned higher salaries and were promoted faster. It seemsmanagers and recruiters tend to place their trust in people who lack knowledge but who’ve got nerve, which makes them climb the corporate ladder easier. Meanwhile, someone who is more competent but timid can end up being pushed into the background.

How do you work with colleagues with unwavering self-belief?

Working with an overconfident colleague can quickly become difficult to manage. It can spark resentment if this person gets a promotion that seems unjustified and make teamwork difficult when an individual refuses to reevaluate their ideas and stubbornly pursues the wrong path.
To remedy this—and not strangle the aforementioned colleague—here are some simple alternatives:

…And avoid overestimating yourself?

Learning to manage people with a bit too much confidence in their abilities is a good thing, but how can you be sure that you don’t think you’re more gifted than you really are? To avoid falling prey to the Dunning-Kruger effect, always work to expand your knowledge base. You can attend conferences on unfamiliar subjects, read up on subjects you don’t know about, have discussions with people whose work has nothing to do with yours and so on.

If you’re going to interviews, be careful not to oversell yourself, be aware of your weaknesses and show that you have a desire to learn.

At the same time, don’t underestimate yourself either. It’s important to recognise your limits, but it’s also vital to justly evaluate your abilities and to be assertive when you know your reasoning is sound and coherent. 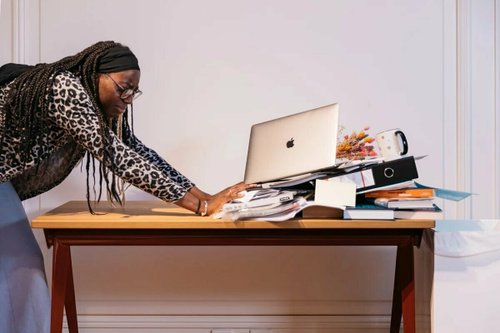 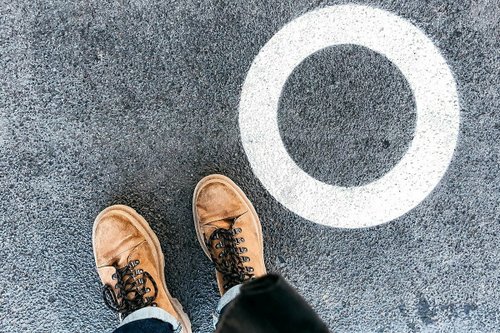