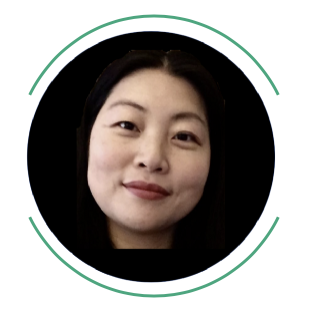 At the beginning of the machine learning process, data visualization is a powerful tool.

Machine learning is inherently an iterative process. Modeling can be cumbersome when you are performing the process over and over again to ensure your model is optimized and can generalize well. Add on the time you spend on model selection and model tuning, the process can easily become a frustrating one. Good exploratory data analysis combined with relevant data visualization is essential for pinpointing the right direction to take. It both shortens the machine learning process and provides more accuracy for its outcome. Data visualization tools such as TensorFlow enable data scientists to quickly identify and focus on the most important data and the most important paths to take. Even during the modeling process, model graphs can help to speed up the model-creation process by displaying the model maps conceptually. When evaluating the models, visualizing the results of hyperparameter tuning can help data scientists narrow down the groupings of hyperparameters that are most important.

The machine learning process consists of the following:

In this process, exploratory data analysis is found in steps 1,2, and 3. At each of these steps, data visualization helps the data scientist explore the data, understand the data and process the data to set it up for modeling.

Ask the right question by putting the data into context first

Since the machine learning process is iterative, asking relevant questions to kick off the process will involve putting data into context. As you progress in your machine learning process, you can refine your questions to zoom in on the most important details. Putting data into context means that you will visualize all the columns within the data to understand the following:

Using the Pima Indian Diabetes Dataset, below is an example of visualizing every column to determine the ones that have categorical variables rather than continuous variables. 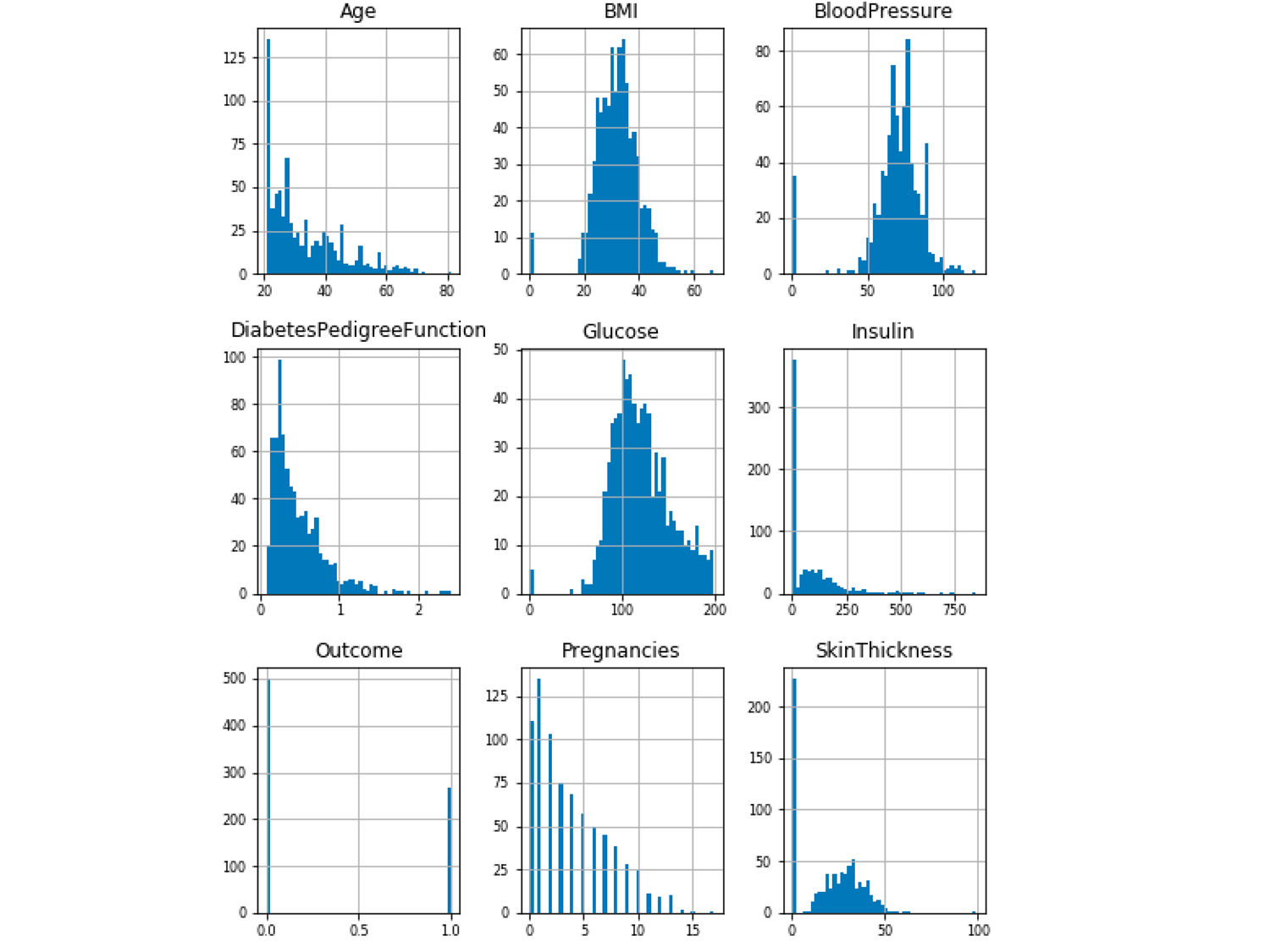 How does each column of data relate to the question you are asking?

Below is an example of a boxplot showing Outcome as a categorical variable. The categories are: 0 (no diabetes), 1 (have diabetes). The question here is how is Age distributed in different categories of Outcome? 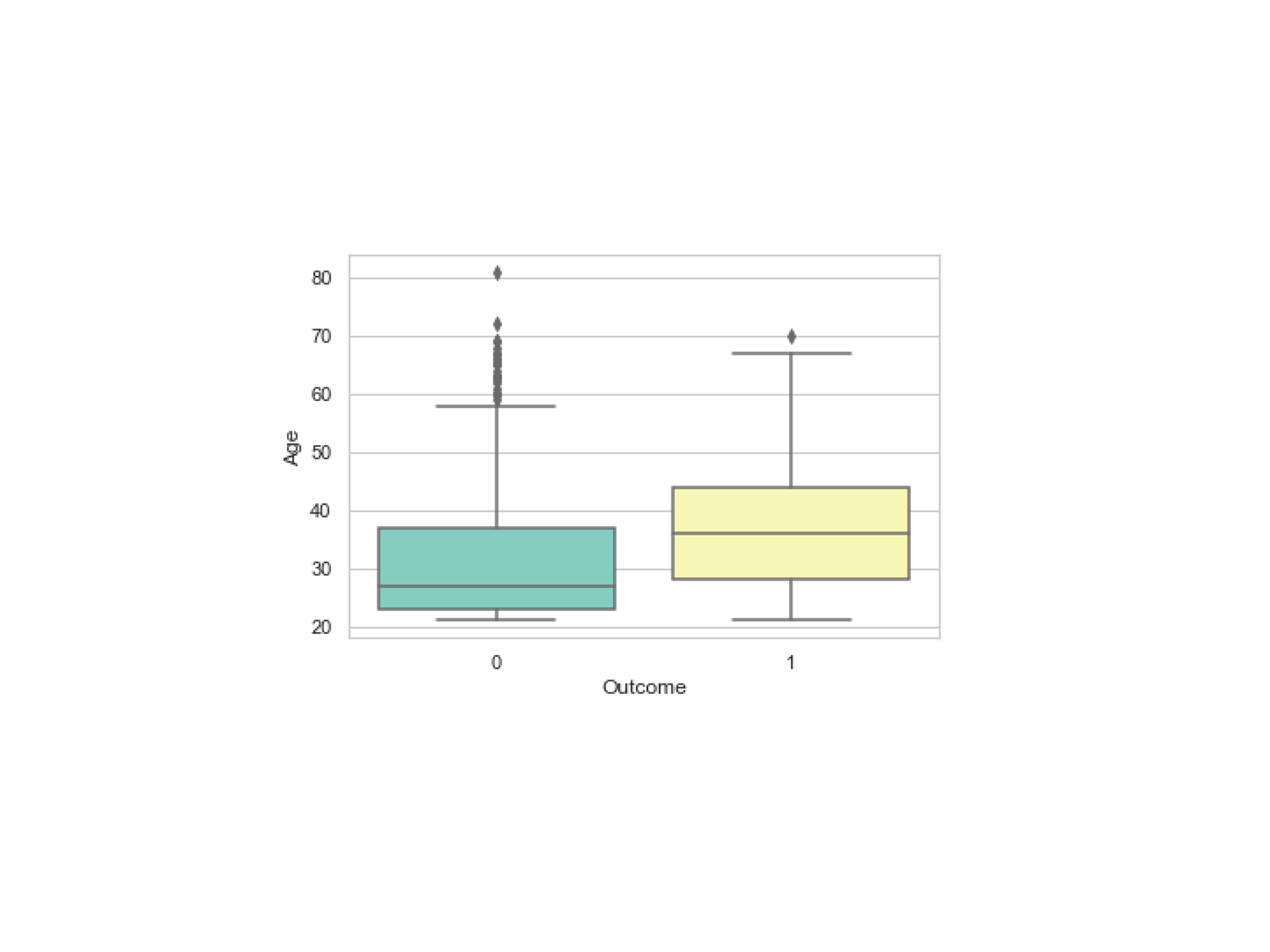 If you change the meaning of the variable Outcome by flipping the two categories—0 (have diabetes), 1 (no diabetes)—then the results of your analysis will be very different.

When you put data into the context of the problem both conceptually and technically, then you can proceed to ask the relevant questions of the data.

Understand the data by understanding both sides: good and bad

Below is an example of a nullity matrix that gives you missing data information visually on columns of data.

By viewing the density of missing data in various columns, a decision can be made at the data cleaning step to use a particular missing data imputation technique for a given column. Visualization tools such as Python’s seaborn.heatmap and R’s heatmap() functions help to gauge the degree of missing data in each column. 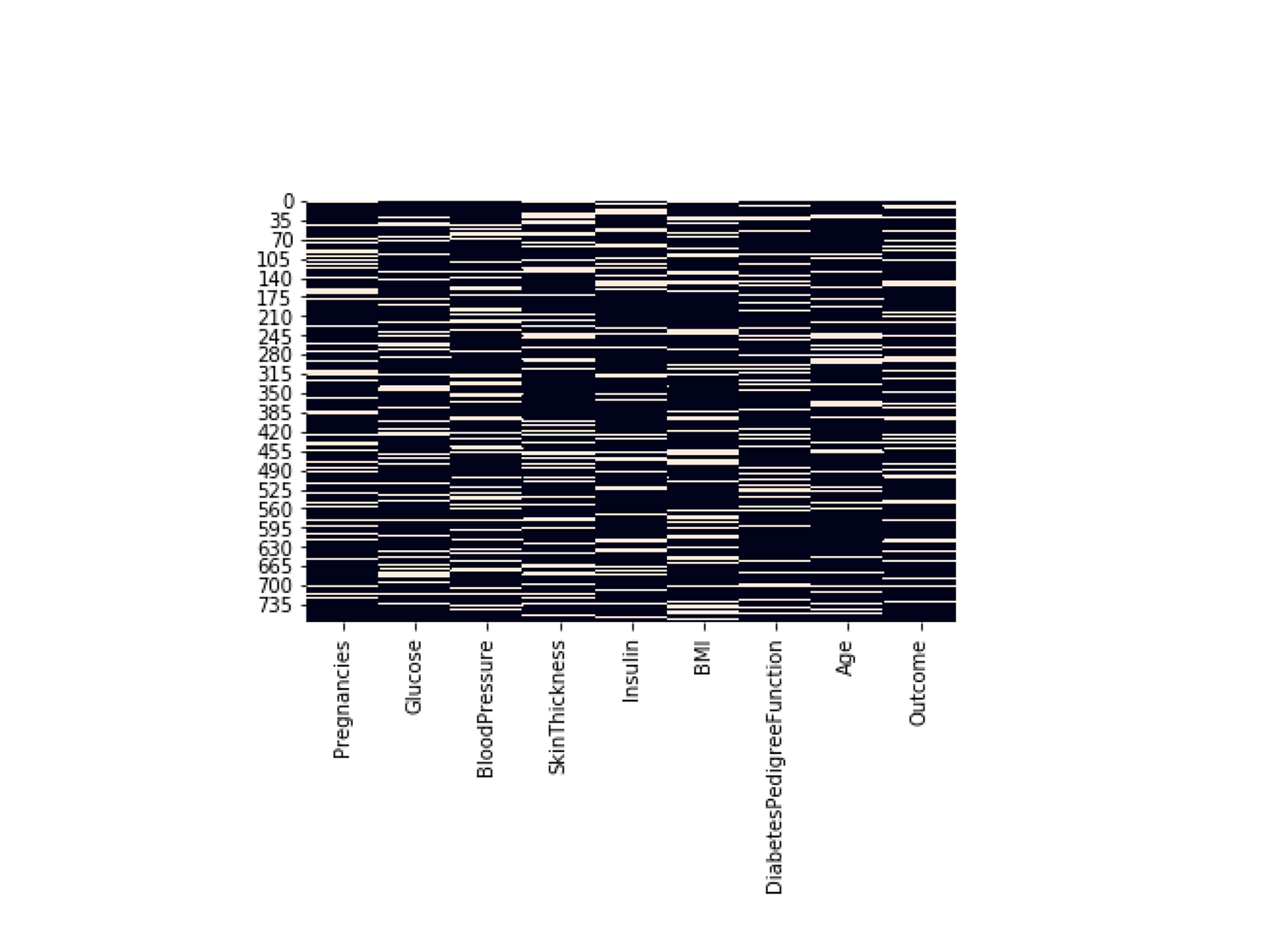 Below is an example of using a heatmap to represent the correlation of the relationships between the variables.

Below is an example of using Principal Component Analysis to visualize the correlation groups of the variables in the Iris dataset.

This initial visualization can tell you if there are overlaps in groups and if new features need to be defined to better fit the data. Based on the correlations, a narrower set of features may be selected during feature engineering. Some of the features may need to be decorrelated to fix issues such as multicollinearity. 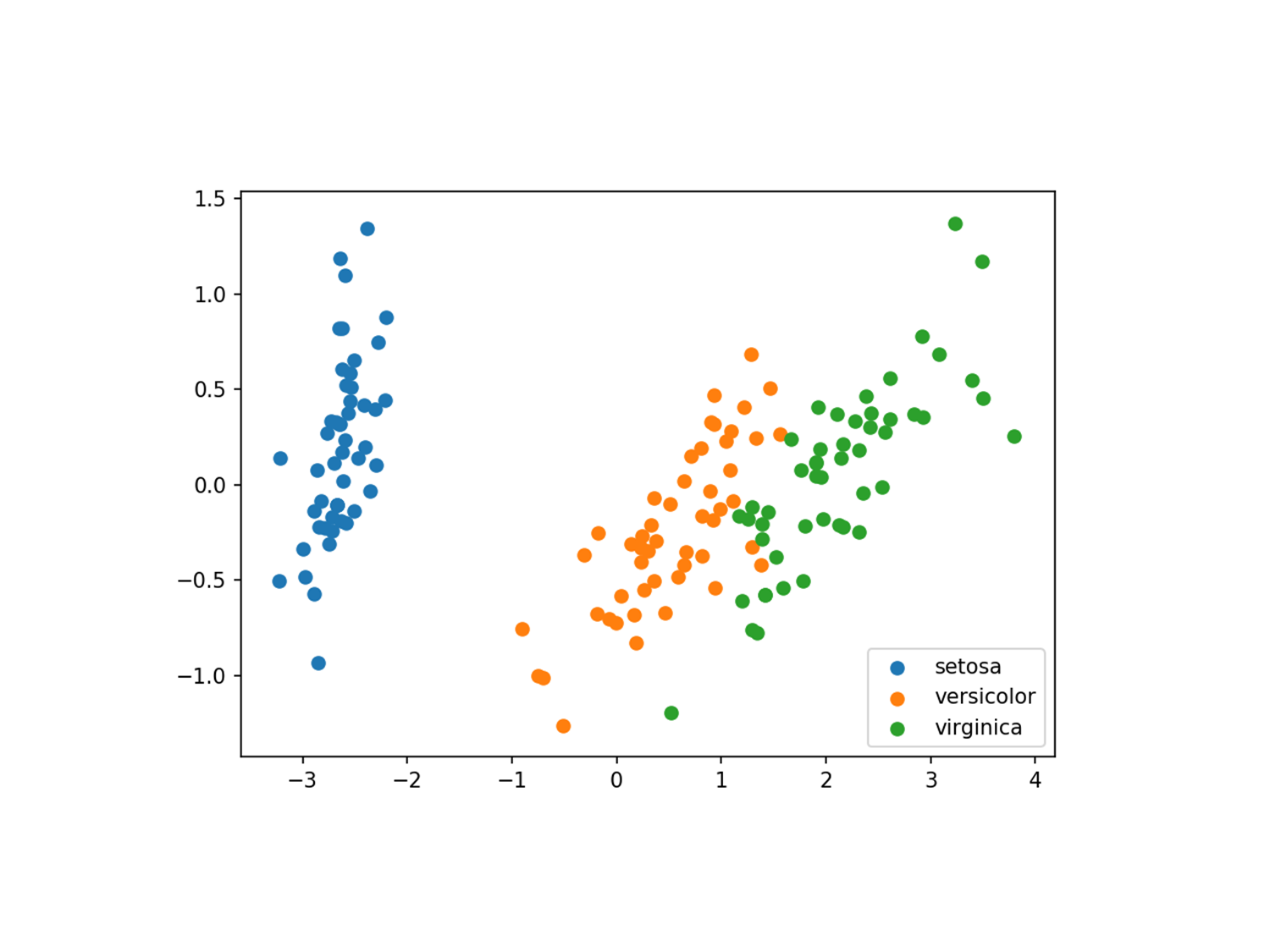 Below is an example of the conceptual graph of a Keras model. The data flows from the bottom to the top. The graph is a representation of the definition of the model.

Below is an example of TensorBoard’s HParams that displays groups of hyperparameters to see which ones are the most important. You can define criteria such as accuracy and dropout rate to determine the performance. 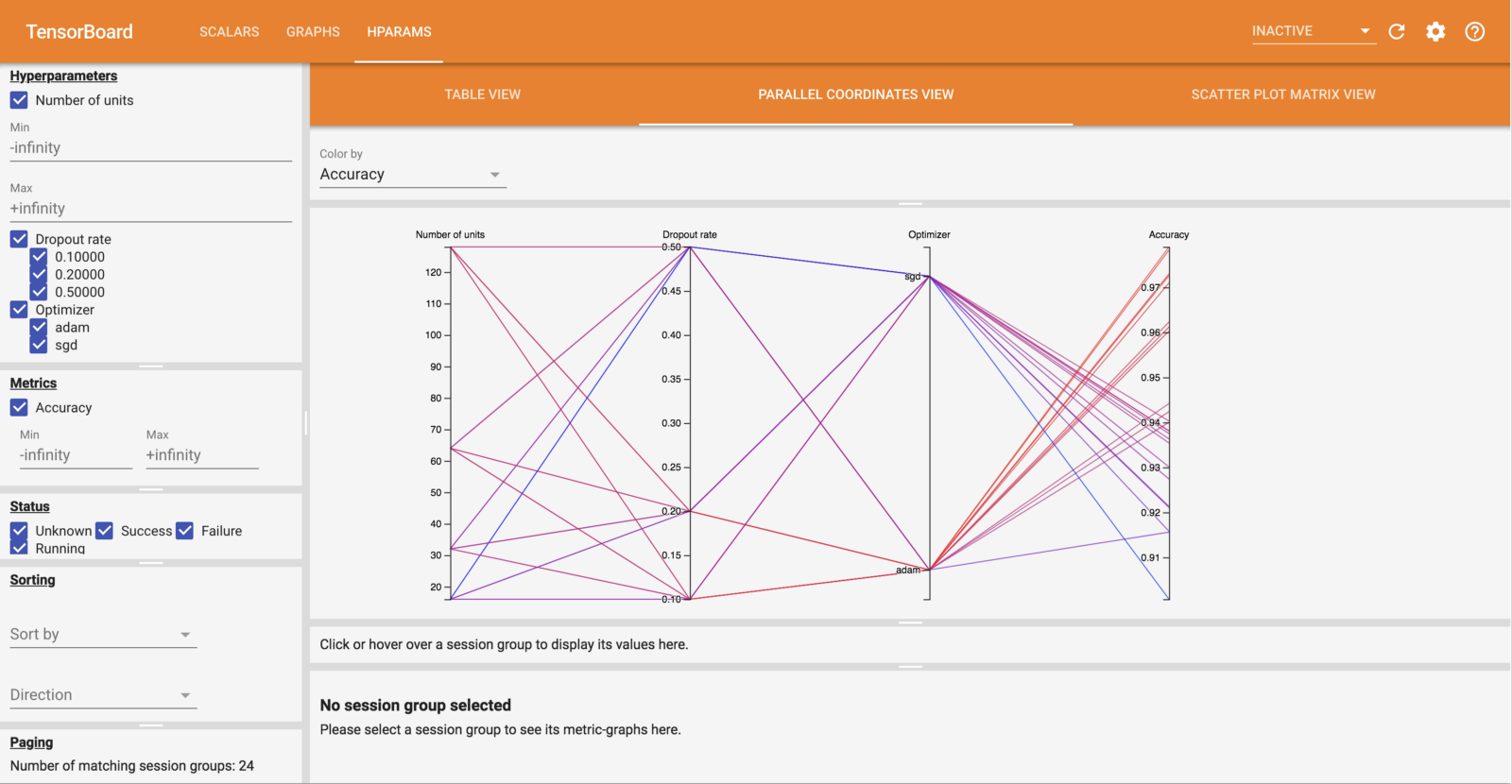 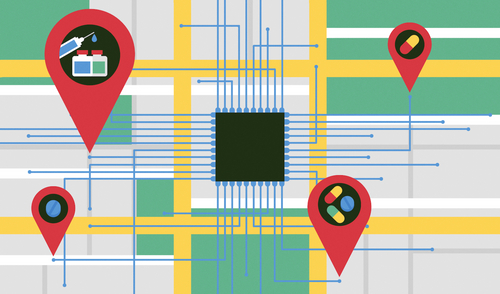 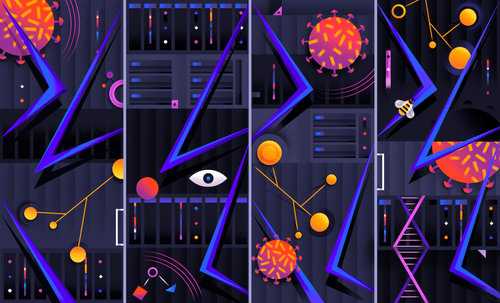 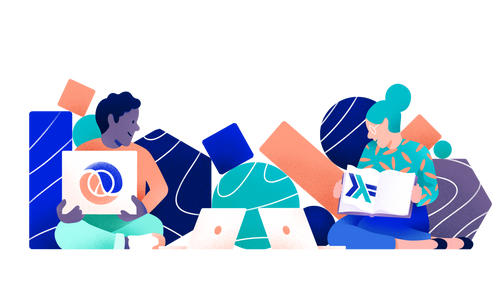 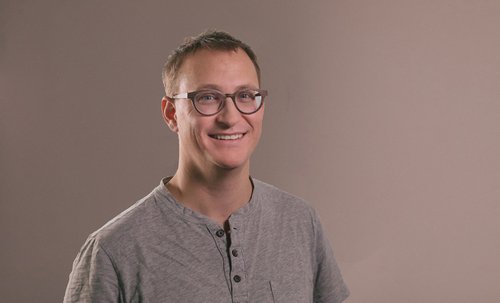