Emmanuel joined Yseop in 2017 from Sierra Wireless, where he was General Manager and Senior Vice President of the Cloud & Connectivity Services business unit. Emmanuel built this business unit in Europe and North America through strategic acquisitions and a bespoke cloud and connectivity offering for the burgeoning Internet of Things (IOT) market. Emmanuel holds an engineering degree from Ecole Centrale Paris.

Alain Kaeser has over 25 years’ experience in artificial intelligence, knowledge engineering and language sciences. Alain holds a math degree of the prestigious Ecole Normale Supérieure of Cachan (France), where he also taught. He also owns a postgraduate degree in computer science from the University of Paris VI.

In 1985, Alain created a very successful software program which helped accountants make financial decisions through language generation and the management of business rules. After winning an award (the “CPA Golden Disk”), Alain continued to pursue his research surrounding artificial intelligence and making an inference engine “talk”. After many years of extensive research and testing, he founded Yseop in 2007. 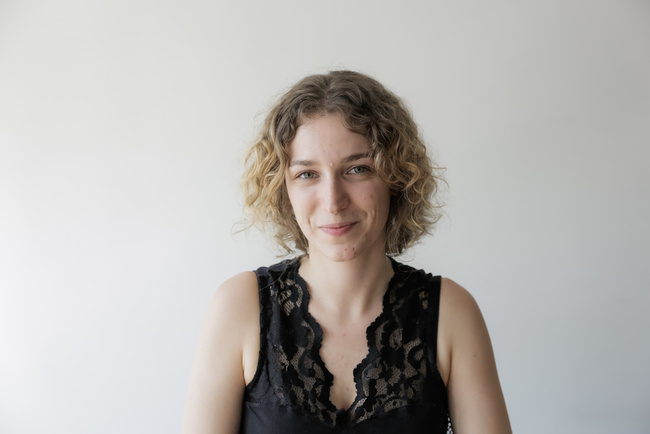 Camille holds a degree in Natural Language Processing from the University of Lorraine and Universitat Autònoma de Barcelona.

She joined Yseop in 2016, as part of Yseop Customer Success team where she develops, designs and manages various applications for clients.

Like every other AI peer, the Yseoper is curious, dynamic, and always up to the challenge. The Yseoper is a versatile team worker, willing to actively engage and collaborate across the organization and across boarders (Colombia, US to name a few).