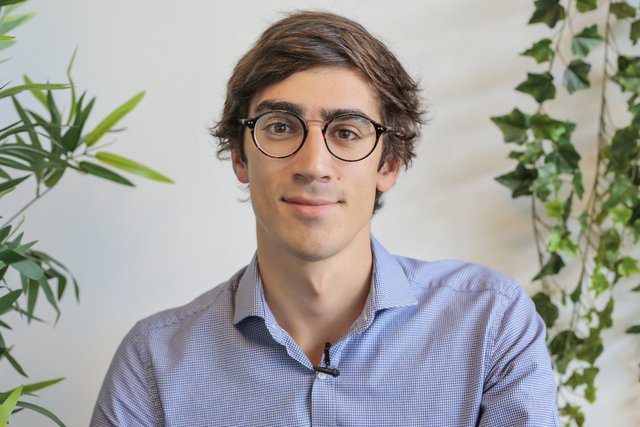 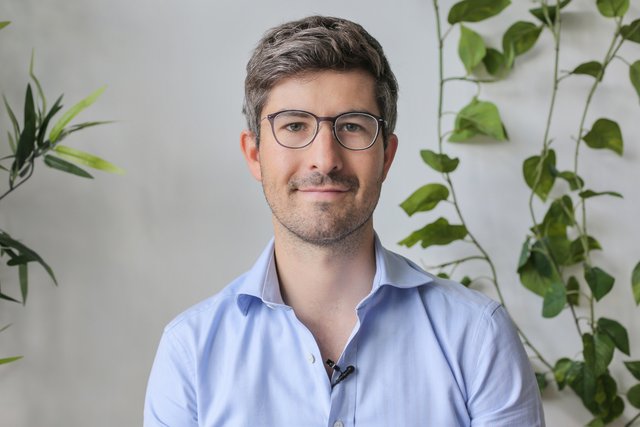 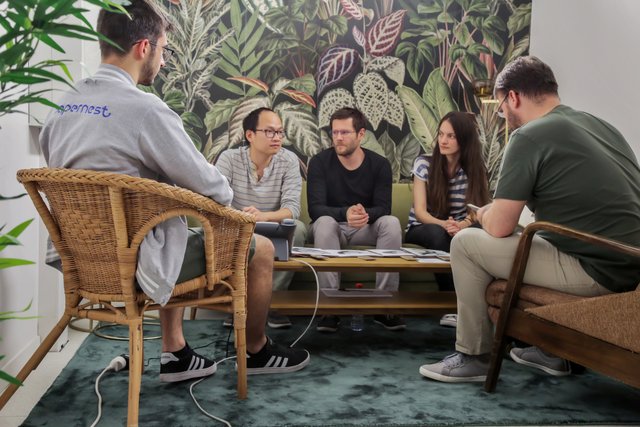 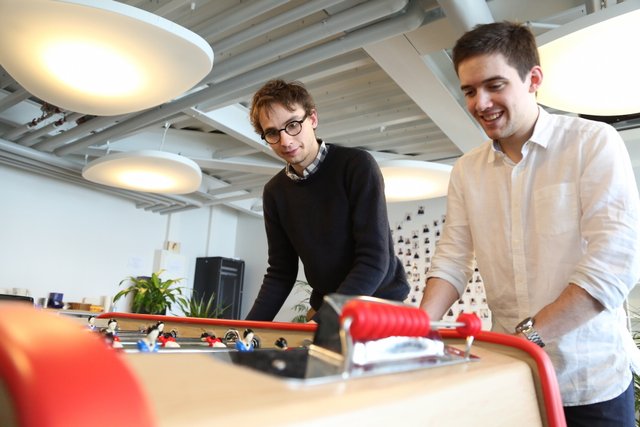 They have a dream: a world without paperwork. A world where administrative phobics are finally protected from the anguish of filling endless forms and paying late fees.

However, they won’t lie - a lot of work goes on to maintain this dream afloat. That's why they are looking for committed, creative and enthusiastic people like you to share their adventure.

Since 2015, they have been hard at work. In France, 3.5 million people move every year, and 76% of them still see this as a stressful event. With this in mind, it’s no surprise that papernest decided to begin by tackling this issue head on. As a result, they have created the only platform that allows people to transfer all their contracts when moving. The best part ? It’s 100% free and 100% online. Celebrating its fourth anniversary, papernest now employs over 200 people, has accompanied over 200,000 users, and has opened a brand new office in Barcelona.

The people at papernest think big: a fast-paced team bubbling with ideas and determination. They are set on achieving a future where our entire administrative life can be handled easily in just a few clicks.

Initiative, resourcefulness and autonomy are core skills at papernest.

They’re looking for people who believe in making an impact, love numbers and aren’t afraid to think unconventional ideas. If on top of this, you play as hard as you work, you can give an immediate answer to the question “17 times 17” and you’re always down for a quick game of fusball then don’t hesitate: join papernest !

The fitness lovers can join the prestigious futsal team (yeah!), get some yoga classes between noon and two or go for a jog by the Canal.

Questions and answers on papernest
papernest was founded in 2015.
The average age of papernest employees is 28 years old.
The gender divide at papernest is: 50% of men and 50% of women.
The team at papernest includes 450 collaborators.