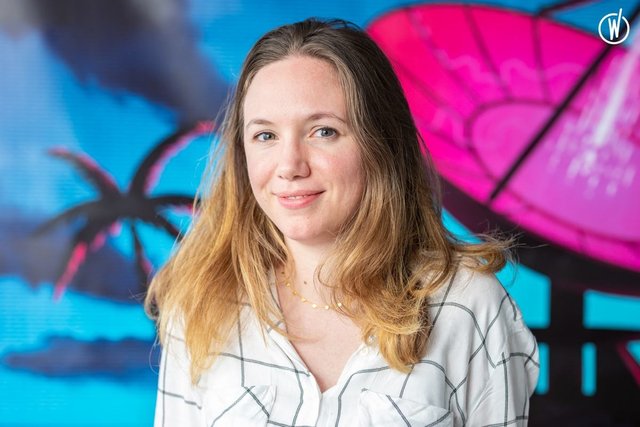 Shadow was founded in 2015 with a powerful ambition: to create the computer of the future. Yes, no less. Shadow wants to be modest.

After 3 successive fundraising campaigns and more than 2 years of research and development, Shadow opened its sales to gamers in November 2017 in France.

The promise? Access a gaming PC from the cloud so you can play any game on any device. In 2018, Shadow moved to the next level by launching into Europe and the US.

In June 2019, the company had more than 200 employees, spread between Paris and Silicon Valley, all working on a collaborative exploration of the future of the computer.

Shadow is a fundamentally human enterprise, fuelled by the energy resulting from the combination of very diverse profiles, with the touch of madness of those who can make the impossible possible.

The company's "Stranger Things" in short. Shadow is a team of product enthusiasts, hardcore and casu gamers, and above all a mix of experts in each of the business lines (developers of course, but also R&D, Marketing & Communication or law) and young people who are looking to learn and test their skills in a world that is moving faster.

Everyone is part of this family and this offbeat gaming world.

Questions and answers on Shadow
Shadow was founded in 2015.
The average age of Shadow employees is 32 years old.
The team at Shadow includes 200 collaborators.