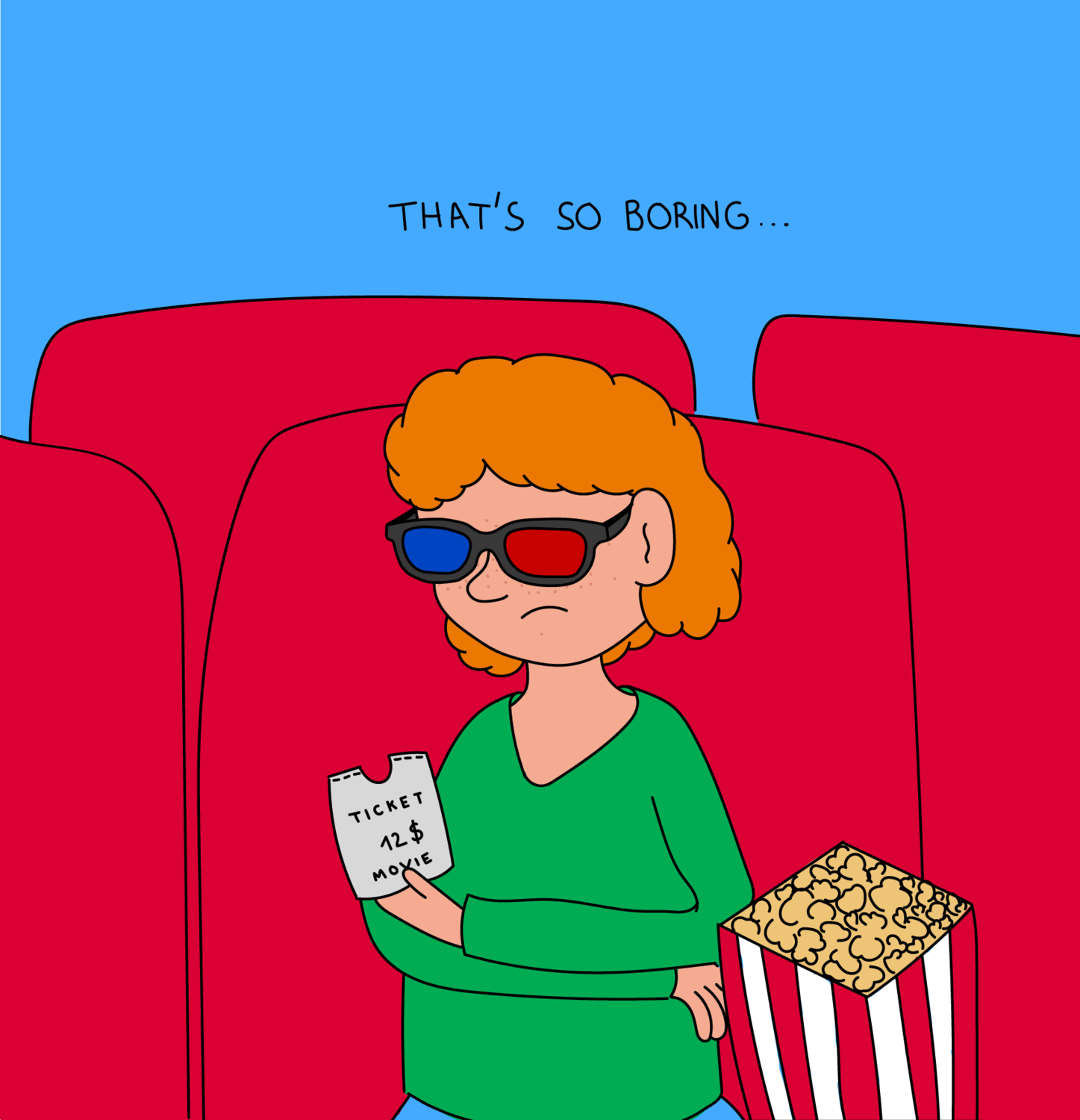 When the solution makes the problem worse: discover the "cobra effect"
How sampling bias influences your HR decisions
Ever heard of the "McNamara Fallacy"? Be careful what you measure

Have you ever been bored watching a movie at the cinema but thought you couldn’t leave because the money you spent on the ticket would then be wasted? Or over-eaten because you had ordered too much food and you wanted to “get your money’s worth”? If you have, then you have fallen prey to the sunk cost fallacy. In economics, a sunk cost (also known as retrospective cost) is a cost that has already been incurred and cannot be recovered. The “fallacy” occurs when you continue a behaviour that is wrong for you (or your company) only because of previously invested resources (time, money or effort).

For somebody completely rational, sunk costs should not influence the choices made after these costs have been incurred. But more often than not they do influence our choices. It is linked to a phenomenon known as loss aversion: the pain of losing something is about twice as big as the pleasure of gaining something of the same worth.

And a fallacy it is. If we go back to the cinema example, you have two choices:

Sunk cost fallacy is very common in large organisations. It is also known as the “Concorde Effect”, which derives from the fact that the British and French governments continued to fund the joint development of the costly Concorde supersonic airplane even after it became obvious that it was a commercial disaster (which became apparent already in 1973).

Sunk cost fallacy is also quite common in HR. When you hire somebody and invest in them, you become increasingly reluctant to let go of them because of the costs incurred, even if the most rational decision would be to fire them (for example because he/she is an “asshole”). But some Silicon Valley companies, like Netflix, insist they do not fall prey to the fallacy because they only want to keep the talented individuals they actually need. As explained by Patty McCord (Netflix’s former Head of People) in her book Powerful: Building a Culture of Freedom and Responsibility, Netflix will not hesitate to make people redundant, in spite of all the costs incurred to train them.

In HR the bias can also be found in large IT projects, notably in the public sector. In France, a costly project known as “Louvois” designed to manage the payroll of military personnel cost hundreds of millions of euros but never worked properly. Due to sunk cost fallacy it took years for authorities to eventually put an end to the disaster.

More recently the French Ministry of National Education did not make the same mistake: a costly HR software project (Sirhen) was abandoned even though 320 million euros had already been spent. Generally these outdated software projects do not empower the HR departments of large organisations to get fit for the digital age.

Sunk cost fallacy is dangerous for companies that need to become more agile. When it comes to software, it is now often safer to turn to software-as-a-service solutions that offer state-of-the-art applications and which you can abandon whenever you need to. Large organisations can also deploy application programming interfaces to let other more agile companies develop the applications they need.As for employees, they can’t hardly be seen as “sunk costs”. They should always be offered more opportunities of horizontal mobility, even after they received a lot of training in their current position. Increased horizontal mobility is a key component of the “new rules of talent management” (which is the title of this interesting Harvard Business Review piece).