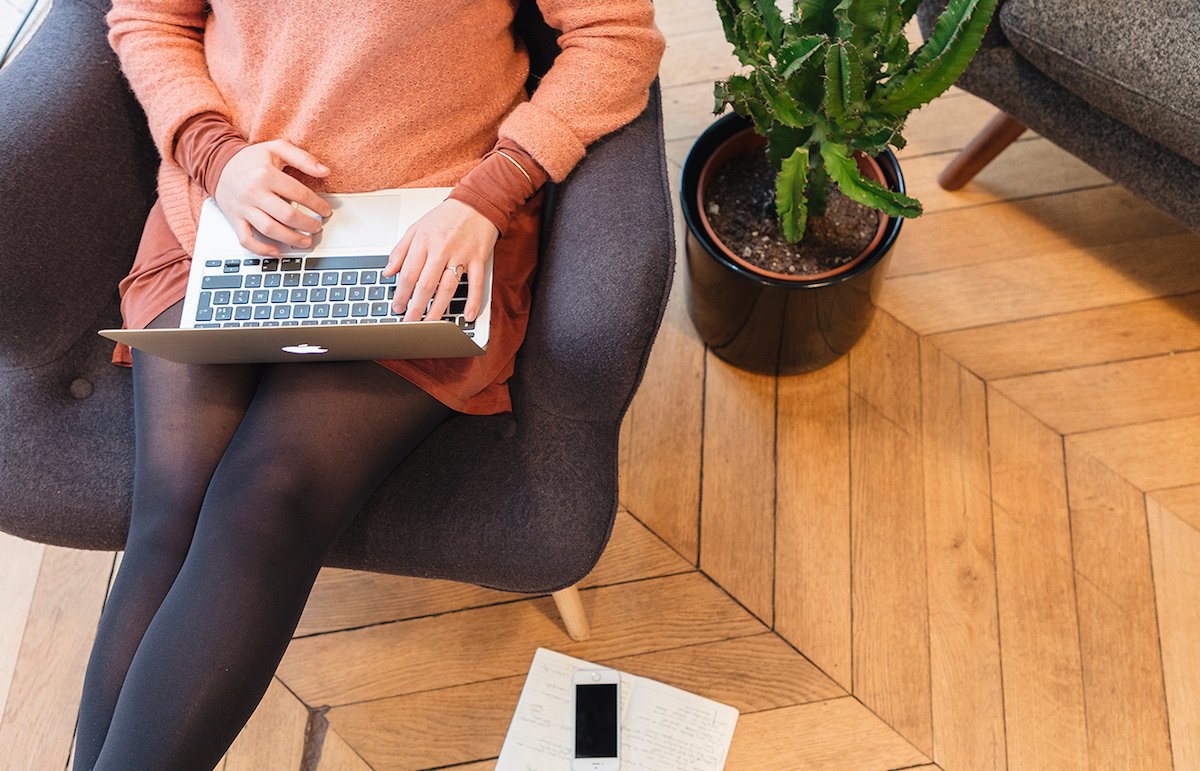 How To: Be a Great Manager
How To: Make a Career Change
How To: Learn Coding from Scratch

While it was long seen as a fallback option for young professionals alone, according to the most recent study by Malt, 90% of respondents chose to be freelancers, drawn to the status because of the freedom and flexibility it offers. However, it’s a life of independence whose path isn’t always straightforward.

We went to ask the people who made this choice what it takes to be a happy freelancer.

Mathilde is an iOS developer. In Paris, she explains how she’s managed her freelance career for 5 years, between the difficulties she faced setting her schedule early on and her ongoing need for support from others.

In Spain, ranked as one of the best 10 countries for the freelance lifestyle, we found Ivan, the country’s top community manager. Hit hard by the 2008 financial crisis, Ivan lost everything he possessed and kept only his freelance status, which helped him switch professions. Now a digital marketing consultant, he tells us how freelancing has enabled him to reinvent himself.

At Malt, we met Quentin, COO of this platform that helps more than 100,00 freelancers get new clients and secure new projects. Although platforms makes life easier, for Quentin, freelancers must also know how to sell themselves.