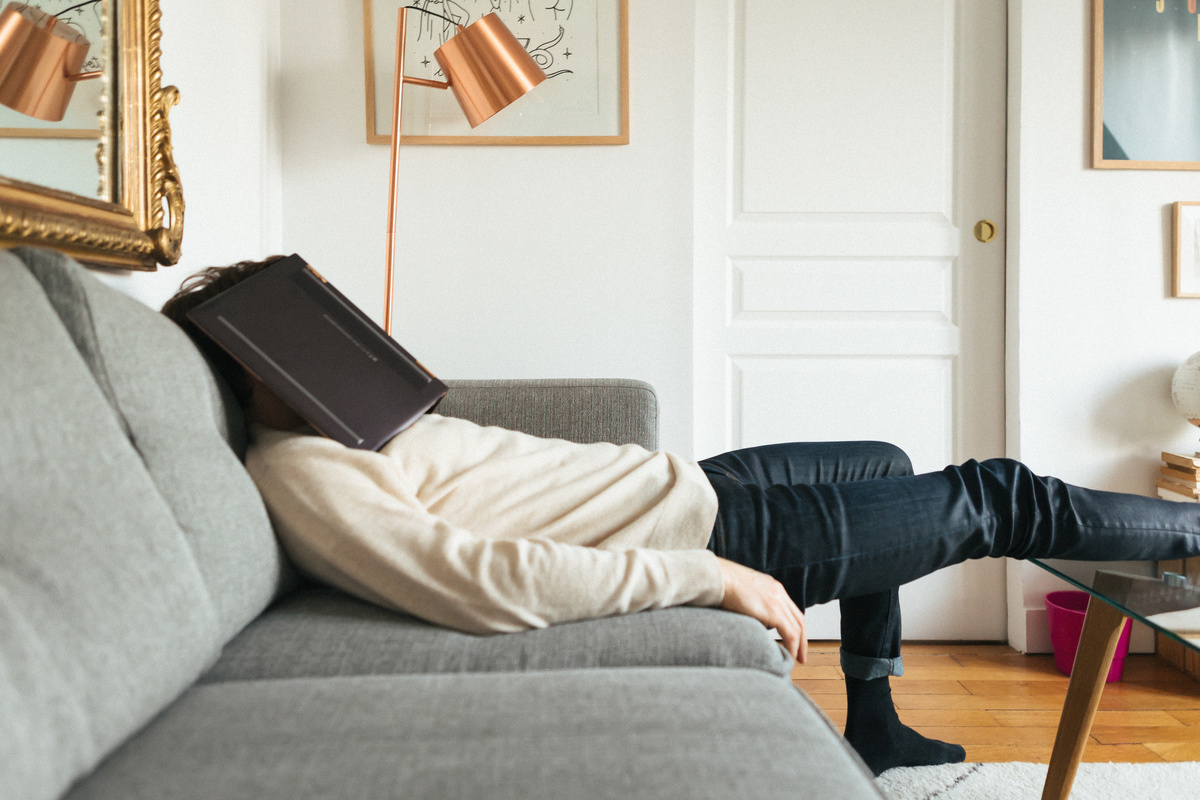 How to avoid distractions at work
Parkinson’s law: having more time does not mean more productivity
Why multitasking won’t get the job done

Sleep deprivation is becoming increasingly widespread—so much so that it is now recognized as a public health epidemic. An international sleep study carried out by Aviva in 2016 revealed that British adults are the most exhausted, with more than a third (37%) saying they don’t get enough sleep, closely followed by those in Ireland, Canada, and the US. Not getting enough sleep affects our concentration, our creativity and our mood: it is a recipe for disaster when it comes to work performance. So if we want to improve our productivity and happiness at work, is it enough to just sleep more?

Why don’t we get enough sleep?

There are no prescribed hours of sleep. The amount we need depends on our age and our overall physiology, among other factors. The National Sleep Foundation recommends between seven and nine hours of sleep a night for those between 18 and 64 years old. But a high percentage of us fall well below this bracket. Why is this happening? For 45% of Brits, it’s due to stress and worry, according to The Sleep Council’s Great British Bedtime Report 2017. Then there’s the high pressure, “24-hour” society we live in. And popular streaming services like Netflix are also eating into our sleep time.

This problem has intensified with the use of smartphones. It used to be the television that kept us awake more than it should; now it’s the last-minute checking of social media feeds that can lead to hours of late-night scrolling. The National Center for Biotechnology Information reported that 62% of American teenagers take their cellphones to bed and 37% continue texting after “lights out”. Numerous studies show that using a cellphone before bed substantially increases the time it takes us to drift off. The blue light emitted by screens alters our circadian rhythms (physical and mental changes that happen daily), blocks the secretion of melatonin (the hormone that regulates sleep cycles) and confuses our brain, which leads to an alert state when we should be feeling sleepy.

How lack of sleep affects your work

It is important to acknowledge that sleep is as vital as water and food for the body, and that lack of sleep can lead to serious consequences. These range from the impact on our health, including an increased risk of heart disease, forgetfulness, and even memory loss, to day-to-day problems, such as the fact that we are more likely to make serious mistakes.

There is also a direct correlation between our quantity and quality of sleep and our ability to learn new things, to concentrate and to absorb information. And so, sleep deprivation affects your work in the following ways:

Starting off the day with a sleep deficit considerably reduces our concentration levels. It makes us less capable, less decisive, and lowers our attention span—we get distracted because it’s more difficult to stay focused when we are tired.

Insufficient sleep reduces the amount of information that we actively store in our brains at any given point, leading to significant memory deterioration. In a work environment, this means forgetting tasks that we had pending, or requests from coworkers and bosses. In short, a lack of sleep makes us inefficient workers.

If a lack of concentration and memory loss has us jumping from one task to another, the direct consequence—and perhaps the most visible—will be our inability to be productive on a day-to-day basis. In the best-case scenario, this lack of productivity will cause delays; in the worst-case scenario, it will result in unfinished or poorly resolved tasks. Ultimately, this can lead to problems for the company and can even impact our professional careers.

Do you think you have a sleep problem? Don’t worry, it’s never too late to improve your sleep, which can boost energy levels and work performance. Make a note of these tips:

How to avoid distractions at work