Chris Adams, the Technologist Working Toward Solving the Climate Crisis
Engineering Management: An Interview with Michael Lopp
The 6 Best Ways to Make a Living from Open Source 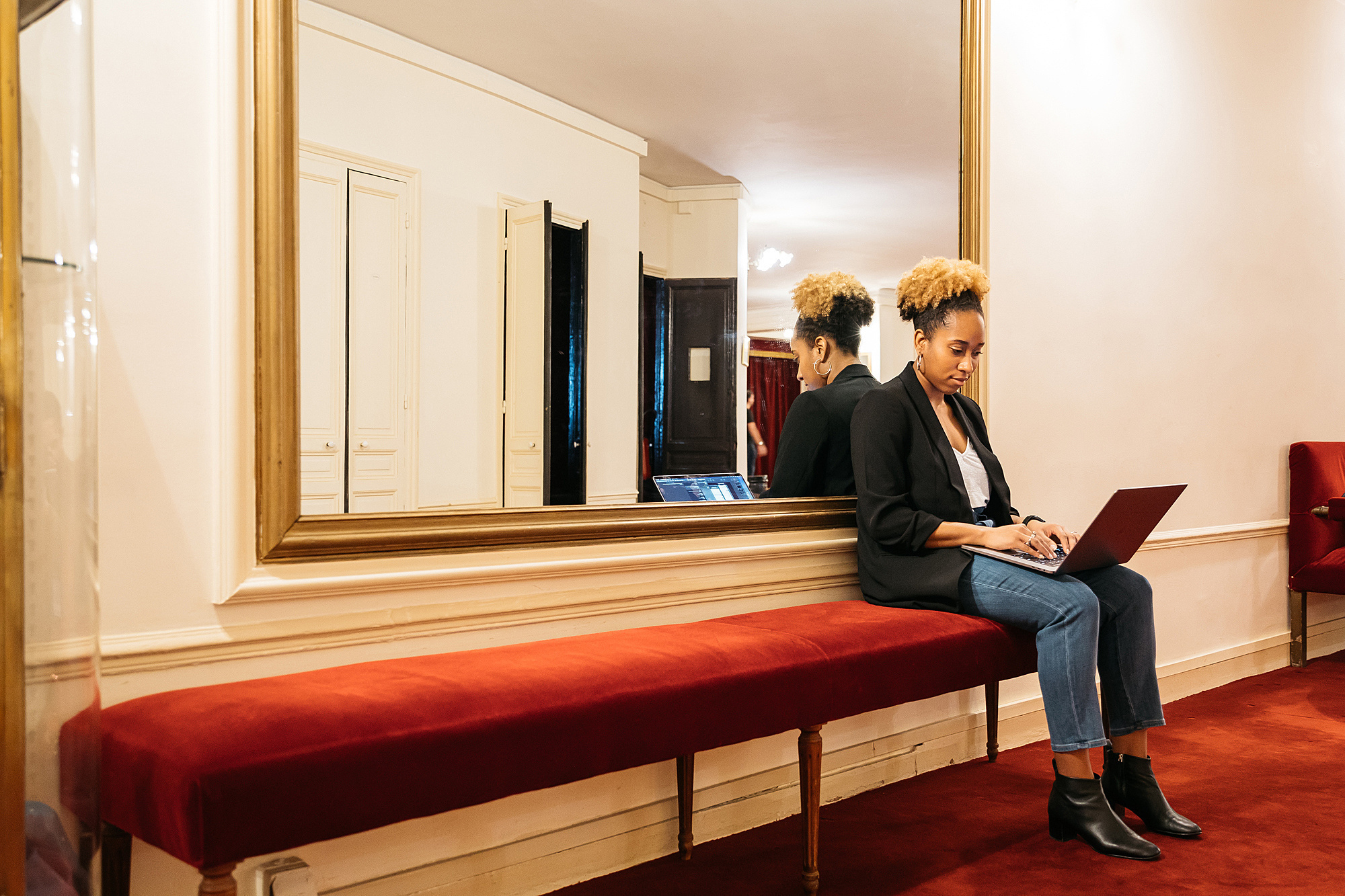 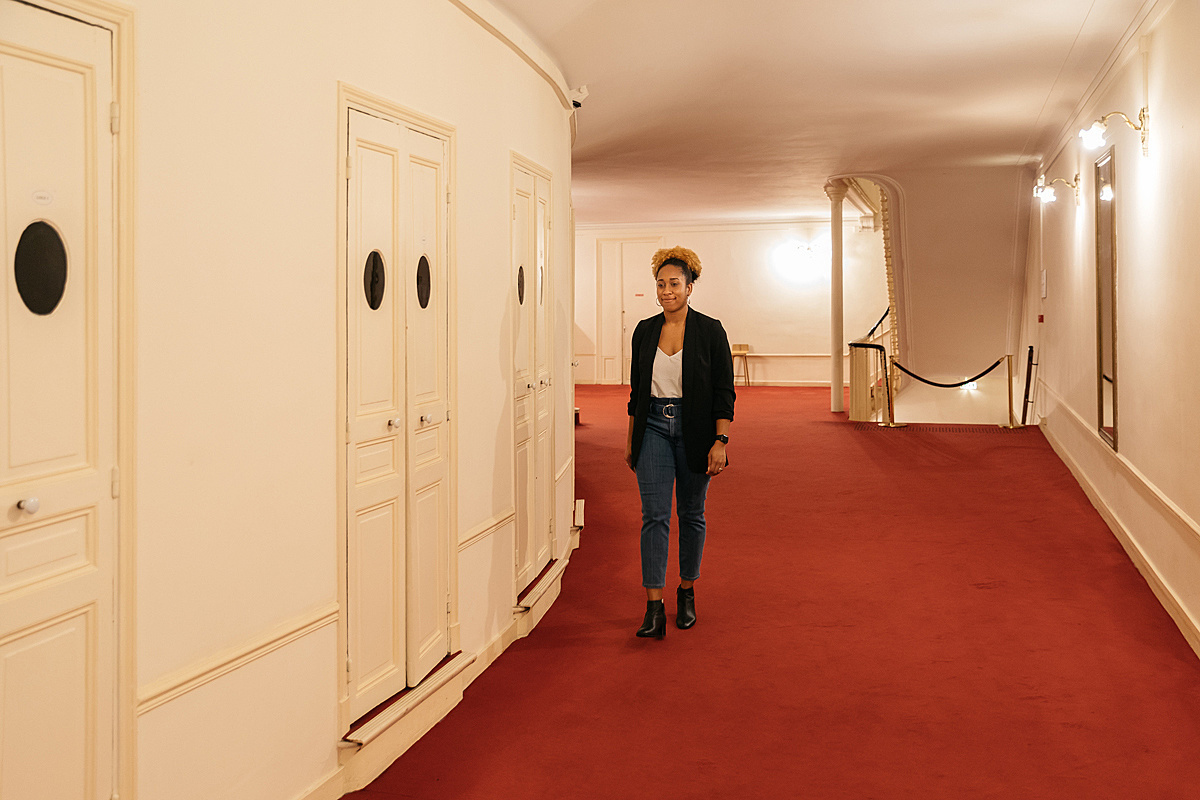 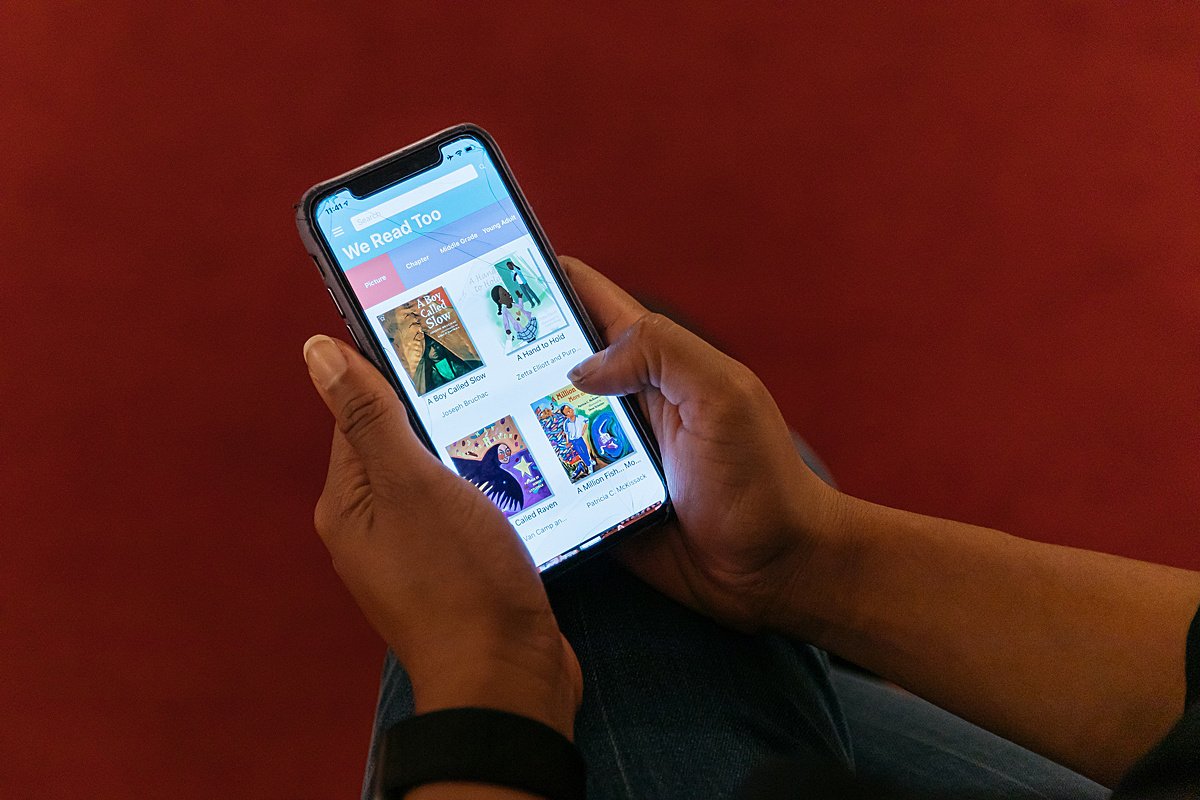