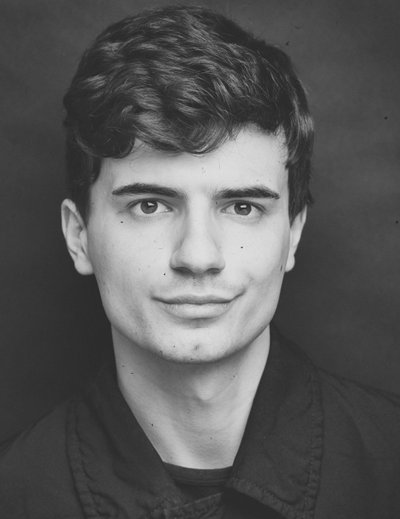 For those of us with a deathly fear of schmoozing and cocktail parties, moving cities brings the double whammy: Having to make new friends and find new professional opportunities.

Business in Barcelona in particular relies on strong personal connections, trust, and loyalty. Drinks with colleagues and taking new contacts out to lunch are mainstays of the working week, but don’t be intimidated by these expectations of having to turn on the charm. Thanks to a regular schedule of organized networking events in the city and the variety of social apps on offer, you’ll be talking your way into boardrooms and dining rooms in no time. Barcelona also has a thriving expat community, which is a wonderful resource for getting to grips with the city.

So take a deep breath, relax, and make the most of some of the best assets at your disposal.

Top tips from those who made the leap

Maria Martina, a photojournalist and designer from Holland

“Arriving in Barcelona, I was surprised by how hard it was to break into local circles—there are many inner circles that are quite closed off. But there’s also an abundance of expat circles, with many events and plentiful community spaces that allow you to meet people.”

Matt Songi, a data analyst from the UK

“Perhaps more than other cities, Barcelona is a place where social links and connections matter. I was surprised at how important that was, and how simple meetups had so much potential to unlock opportunities for you. I was also surprised by where networking took me—I didn’t even know about the sector I’m currently working in before arriving. In Barcelona you also get a lot of open-minded and passionate people who have left the rat race of other cities in exchange for a better life. I’ve found that people here have much more time to give you advice and put you in touch with others.”