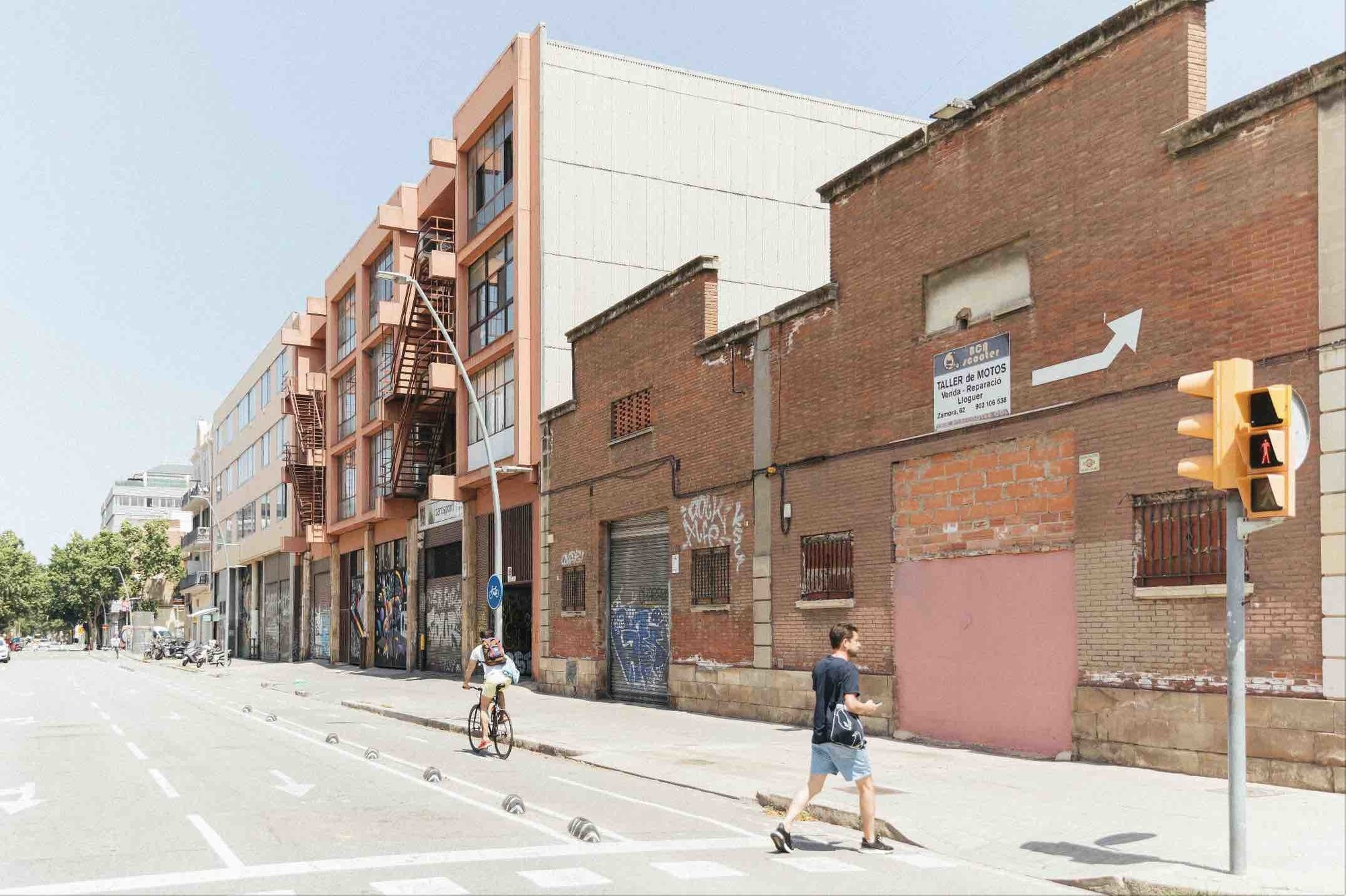 5 work-life lessons we can learn from the greatest Olympians 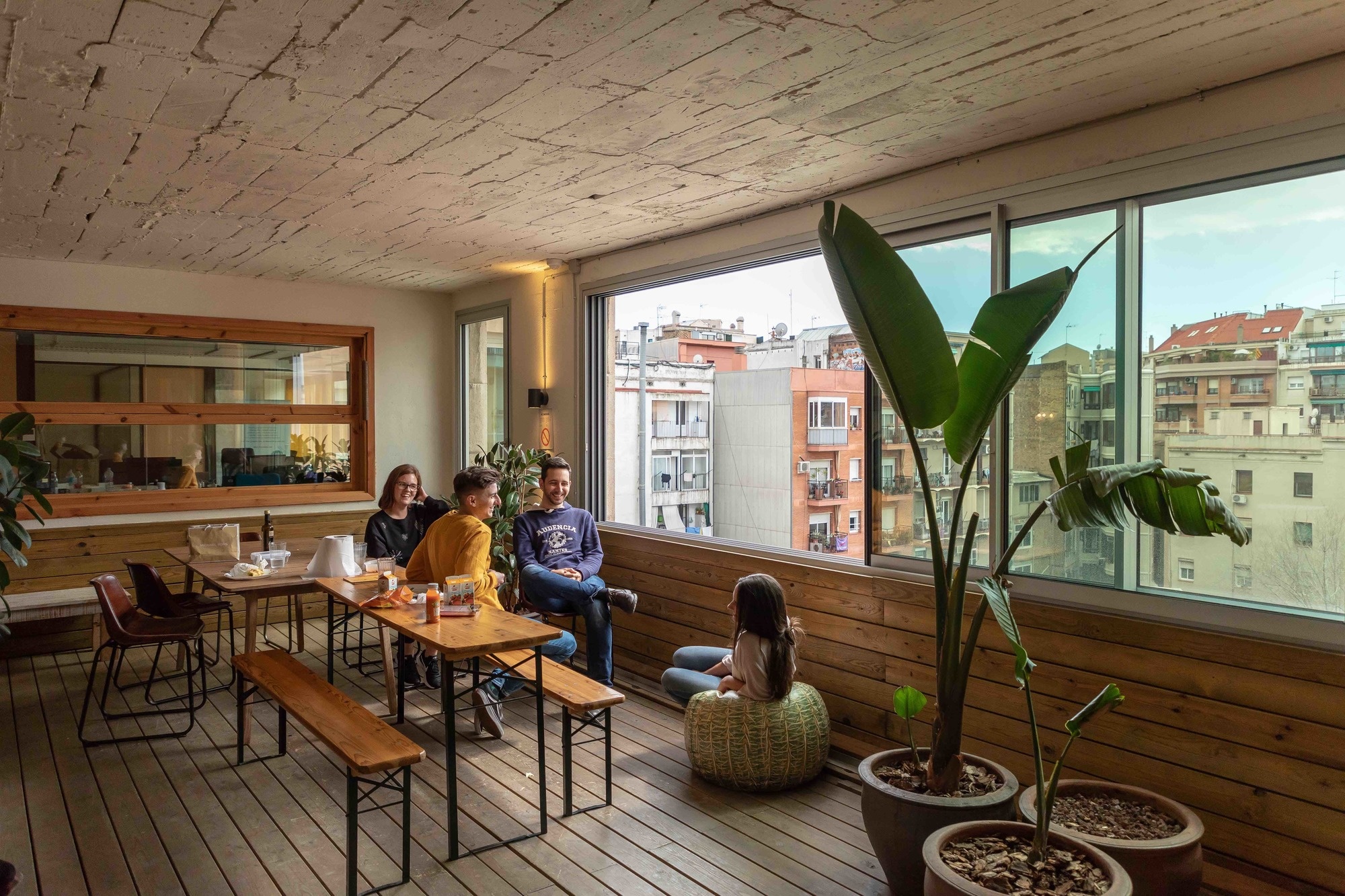