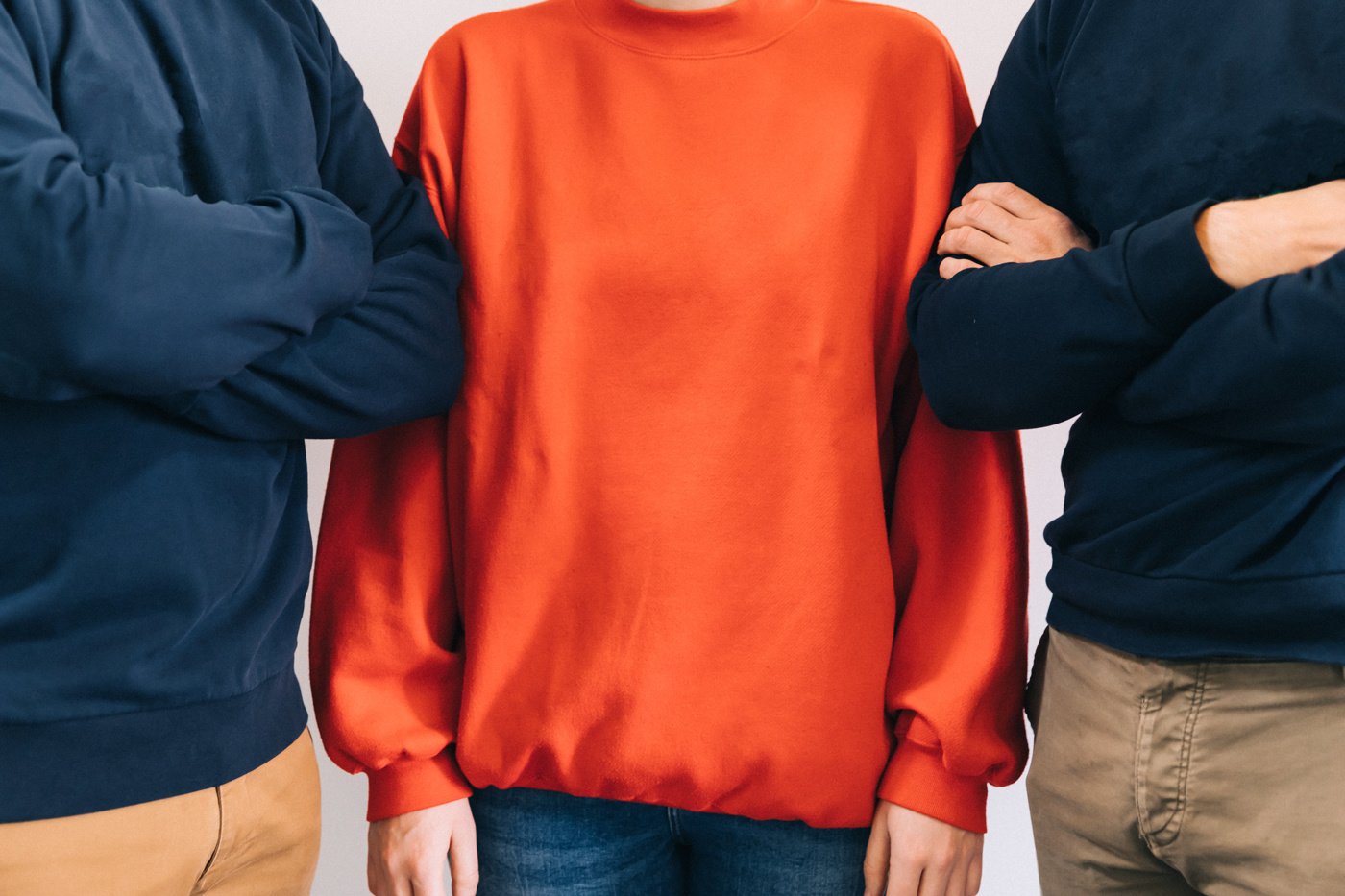 Life Without Leadership
Live Coding #2: Building Powerful Games with DOTS by Unity
7 Tips for Teaching Your Kids How to Code

Good news: You’ve been hired as a data scientist at the kind of startup you’ve always dreamed of being part of. But you arrive at the office on the first day to find you’re a lone data scientist surrounded by developers. Keep calm and focus on your data! We’ve compiled a list of situations you may encounter so that you’re prepared (for the worst)!

1. You’ll be nicknamed “the coder”

Data scientists come from diverse fields, such as physics, biology, mathematics, or statistics, so to begin with, developers may call you “the coder” to make sure you understand that you are different from them. Your instinct may be to respond immediately with something like, “You are so mean that your standard deviation is zero,” but if you stop to think about it, they may be right! You are indeed different, as you don’t use programming for the same purpose as them. Developers write code to build things according to features, whereas a data scientist uses code to explore and analyze data, as well as build predictive models.

2. There will be talk of languages you’ve never heard of

While you mainly work with Python, R or MATLAB, developers may use other languages that all look the same to you and you’ve never come across before, such as C++, Elixir, or Go. Don’t hesitate to learn more about them if you want to enter the developers’ world and connect with them. Did you know that some parts of the machine learning scikit-learn library use Python’s superset Cython, which allows you to generate C code?

So, you’re at a stand-up meeting and the developers keep talking about Yarn, a tool that you know very well as you use it on a daily basis. But it seems that they’re using it as a package manager. How is that possible? Simple: It’s not the same tool! While your YARN makes it possible to manage multiple data-processing engines, the Yarn that developers use allows them to manage dependencies.

4. You will pretend to laugh at CommitStrip jokes that you don’t understand

CommitStrip is a popular website that publishes comics that take a humorous look at life in the world of developers, and has more than 70,000 followers on Twitter. The team will share its updates on Slack on a regular basis, especially Friday afternoons. However, even if you don’t understand the joke about the HTTP/3 protocol, make sure you laugh straight away—otherwise you may risk being banished from the banter for life!

5. You will get tired of telling the team that you are still working on the same ticket as last month

While the Agile methodology is very popular among developers, it is not fully adapted to the way data scientists need to work. That is to say it works well for you as far as planning purposes and retrospectives are concerned, but it’s hard to judge how long your tasks will take as they don’t fit the deliverables way of thinking. Also, the tasks’ requirements may change suddenly. Please note that “my model is still training” is not going to be an acceptable answer at the next stand-up meeting!

In all this, the key thing to remember is that software programmers and data scientists play two very different roles, but you can both teach each other a lot, which is easier if you belong to the same technical team. As a data scientist, you can learn from them by looking at their coding best practices. And developers can learn a lot from you by looking at the frameworks and technologies you use to explore, analyze, and visualize data. These complementary skills will be useful, as you will need for instance to pair with a DevOps engineer when deploying a machine learning model, especially on the infrastructure setup.