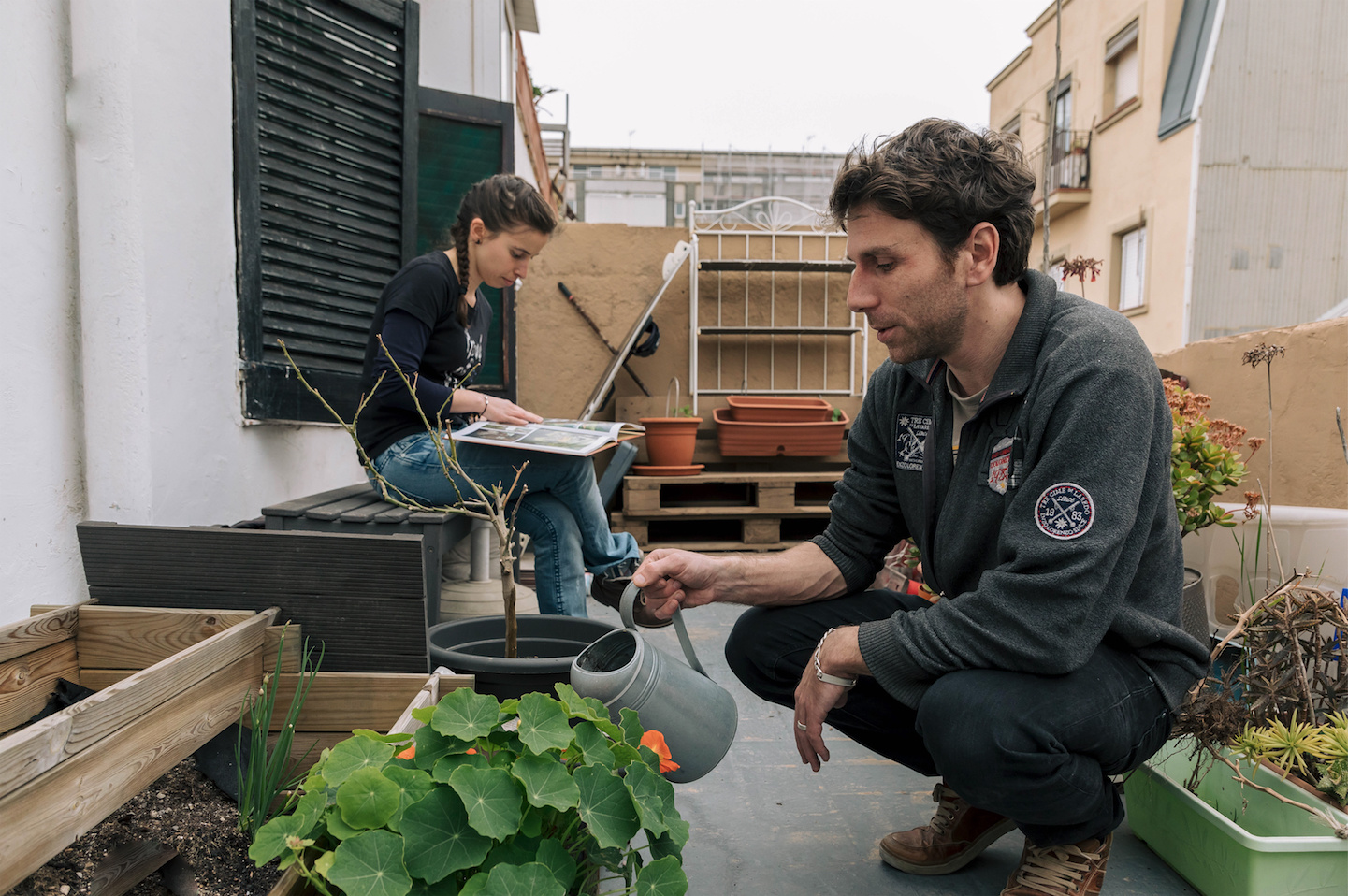 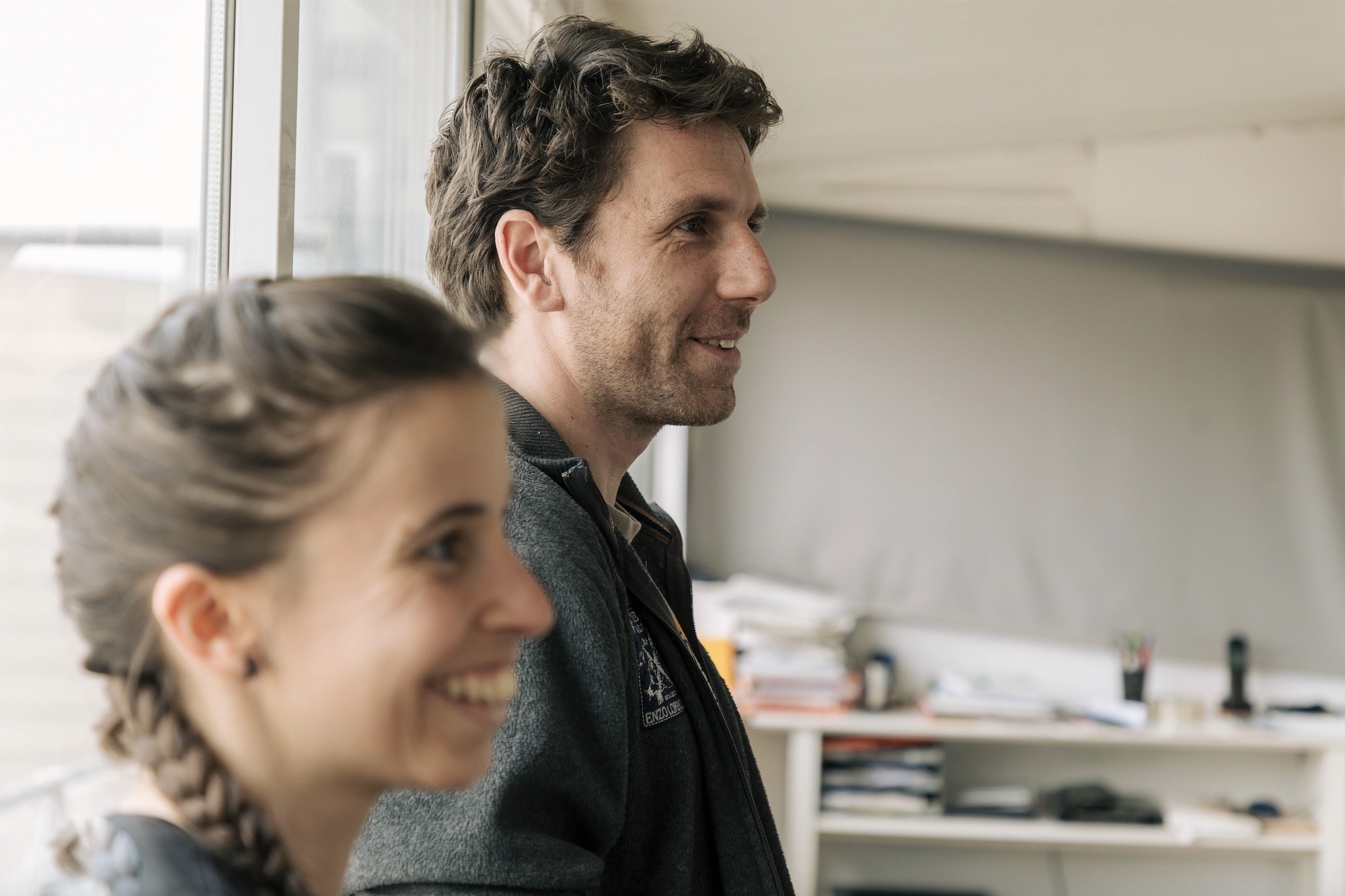 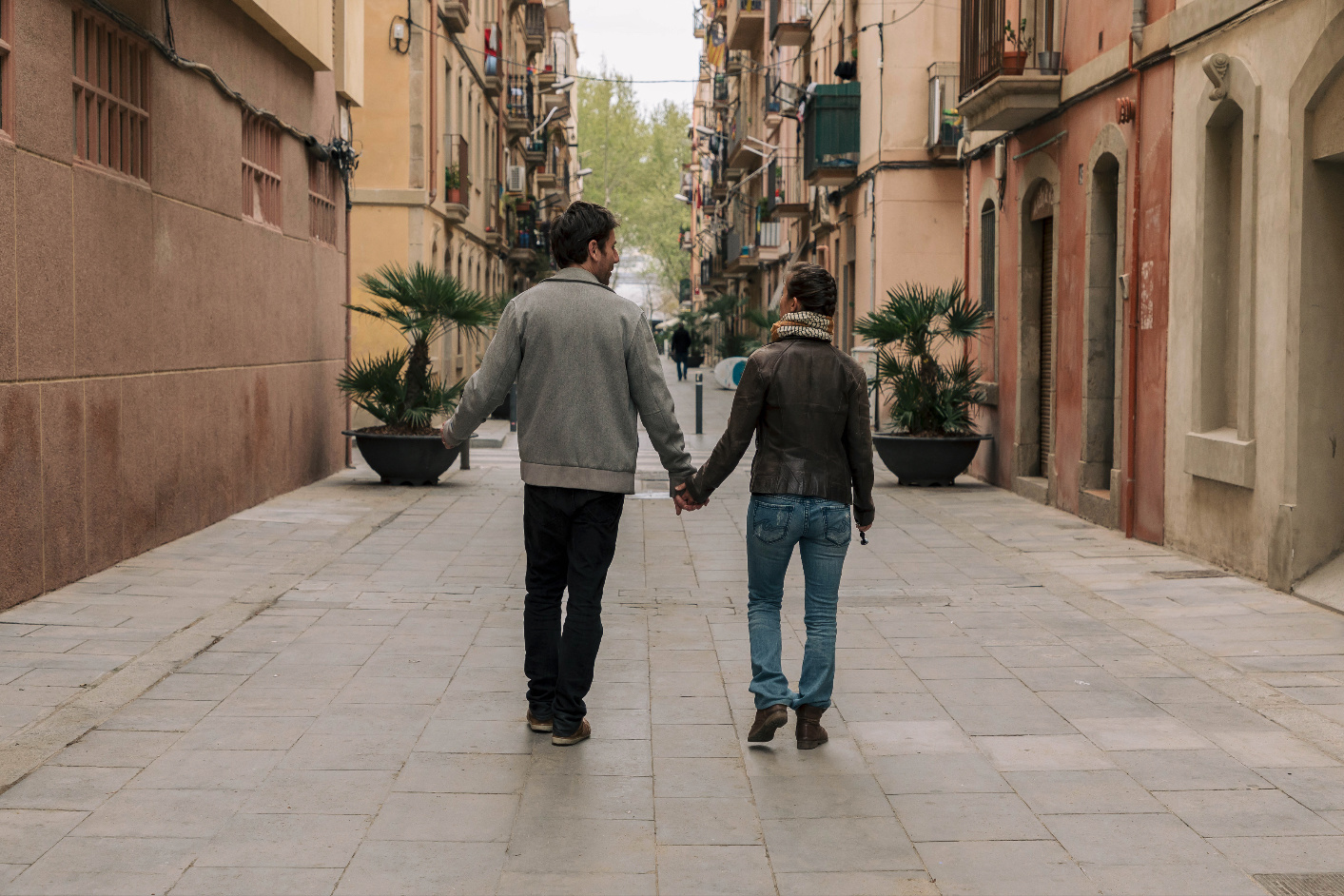 How to Become a Master Networker in Barcelona