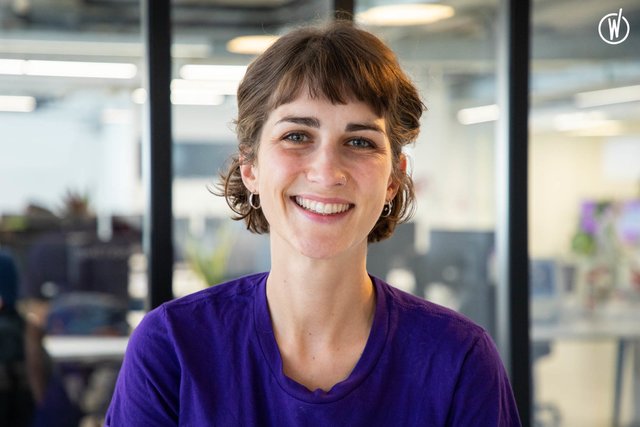 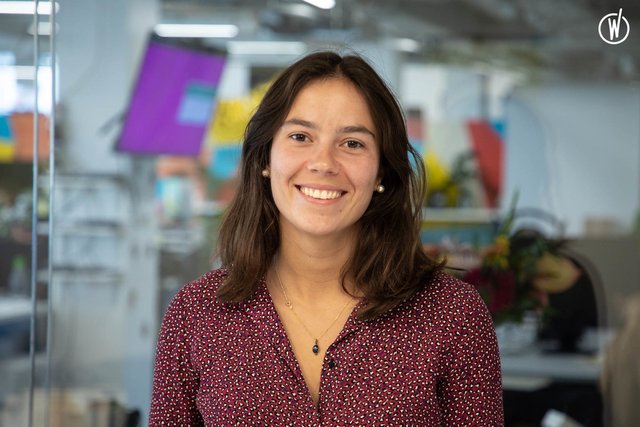 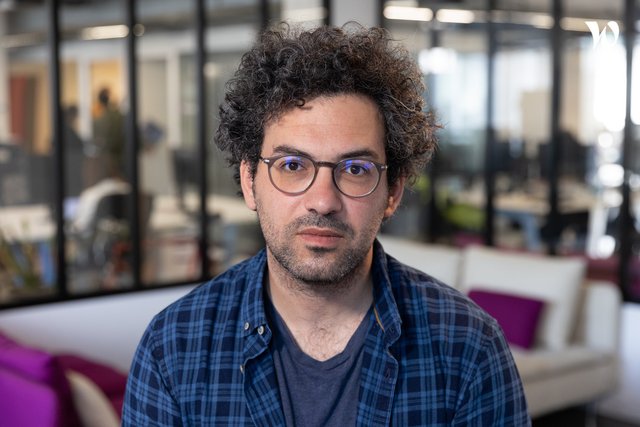 Getaround is the world's leading carsharing platform with a community of over 5 million users sharing thousands of cars in over 300 cities in the United States and Europe.

The Getaround app allows city dwellers who don't own a car to instantly reserve a vehicle, whether for a few hours or a few days, directly from their smartphone.

Founded in 2009, the startup has experienced very strong growth: it is now present in 8 countries and recently expanded into Europe with the acquisition of car-sharing startups Drivy and Nabobil.

The headquarters are in San Francisco and the team has offices in Paris, London, Berlin, Barcelona, and Oslo.

At Getaround, they are looking for people with ideas and ambition who are willing to take on challenges every day with humility and good humor.

Profiles with an interest in the mobility sector are highly appreciated.

The very international environment of the start-up implies a daily practice of English.

Getaround is the perfect company for you if you want to have a strong impact.

The Paris office has a terrace where barbecues are organized whenever the sun is shining. Yoga classes are offered every week at the office, and soccer matches between themselves or against other startups are organized regularly.

The whole team also benefits from Getaround credits - to be used without moderation - and snacks, fruits and drinks are offered at will. They are almost all on Apple but let you choose your hardware!

They have a tech blog.