Bureaucracy Barcelona-Style: The Paper Side of Your New Life
Barcelona’s Healthcare System Explained
Real Estate in Barcelona: The Lowdown 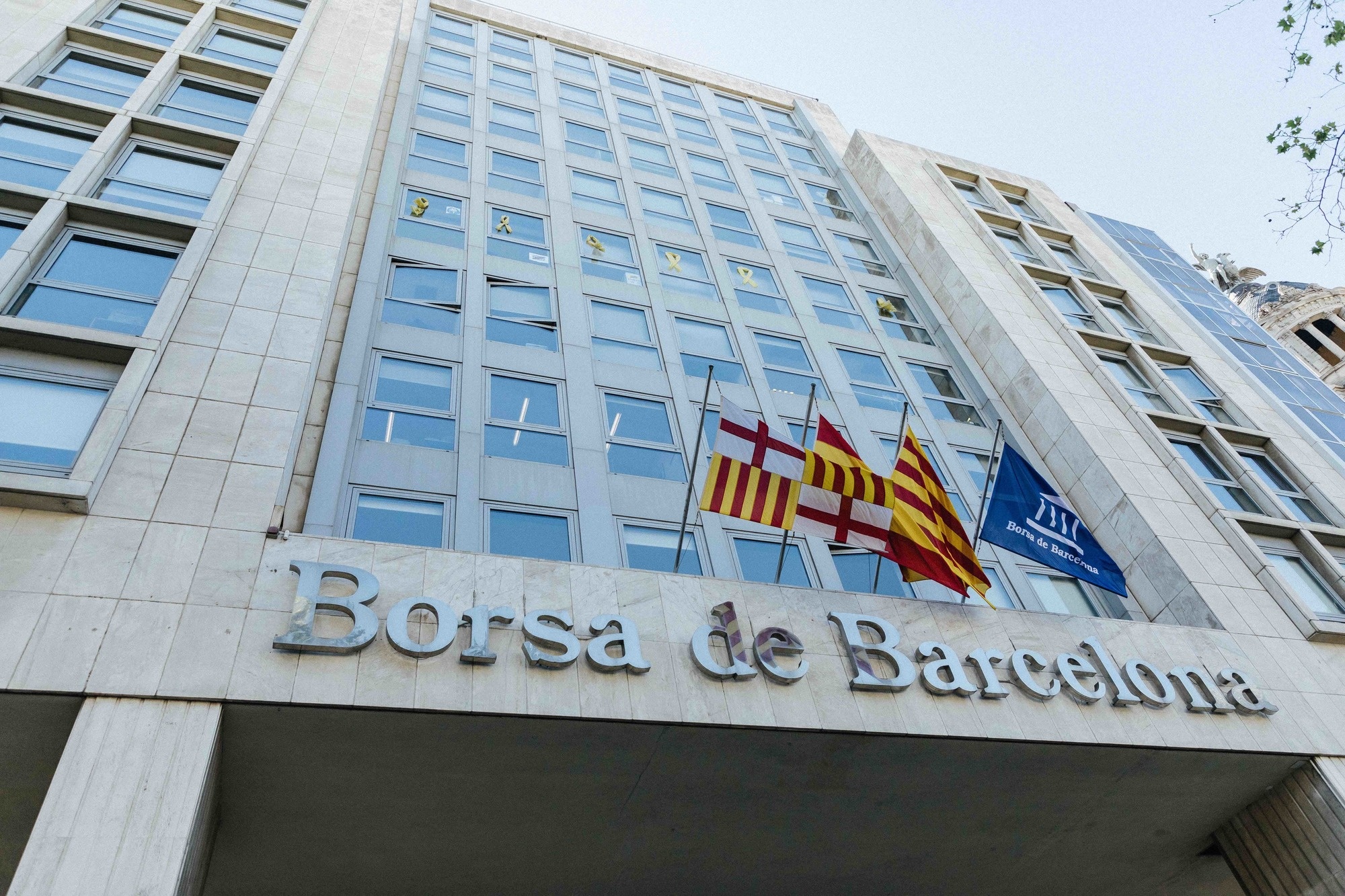 Conversations about race in the workplace: walking the talk

Bureaucracy Barcelona-Style: The Paper Side of Your New Life