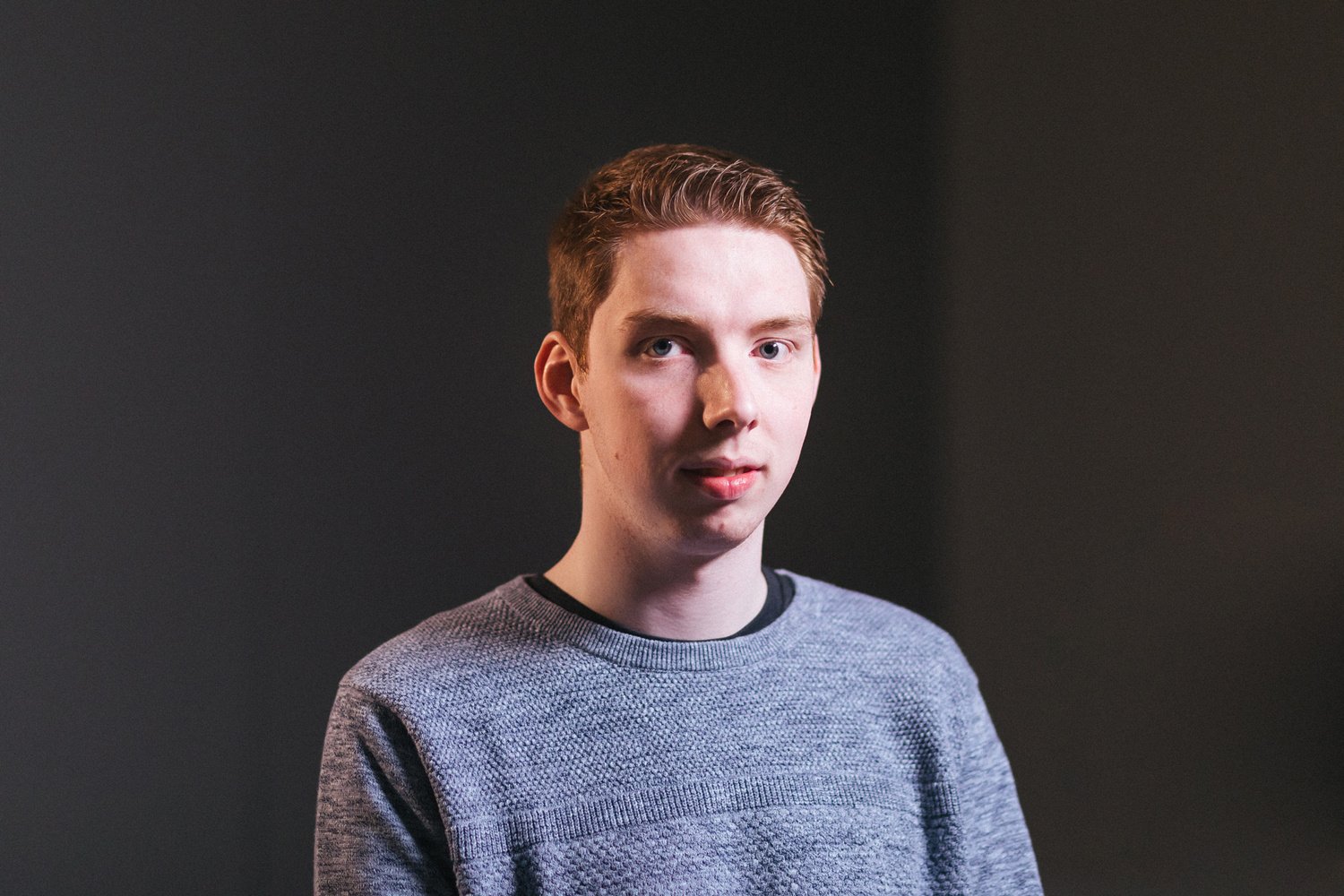 A Graph Convolutional Neural Network Approach to Antibiotic Discovery
How IBM’s Supercomputer Summit Is Fast-tracking COVID-19 Research
Under Discussion: The Evolution of Swift