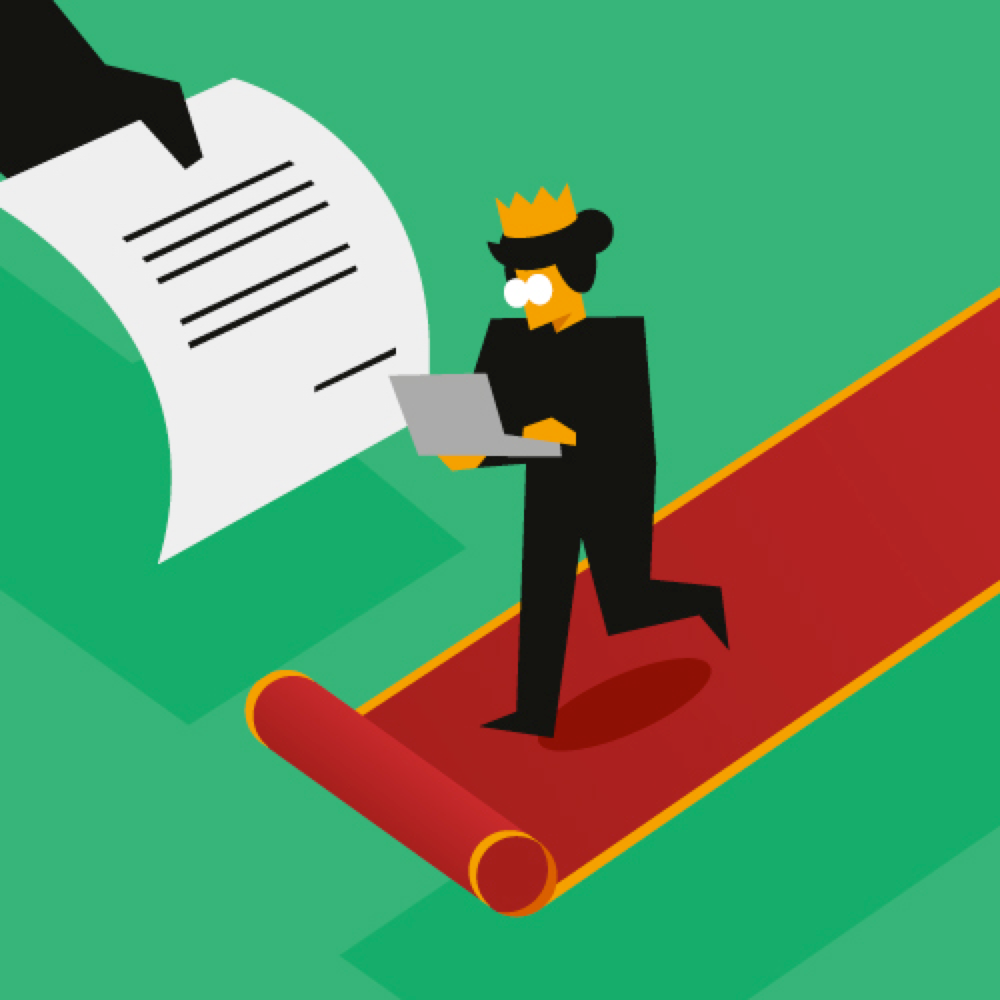 The Culture Code: The Secrets of Highly Successful Groups

It Doesn’t Have To Be Crazy At Work by Jason Fried & David Heinemeier Hansson
The 100-Year Life: Living and Working in an Age of Longevity
Steal Like an Artist by Austin Kleon

What are the secrets of companies with a strong culture? Daniel Coyle gives some answers in his book The Culture Code : The Secrets of Highly Successful Groups (2018).

What do successful teams have in common? What does the culture of such teams look like? Is there a recipe or pattern that can inspire other companies to do better? Daniel Coyle, best-selling author of The Talent Code: Greatness isn’t born. It’s grown (2010), seems to think there is indeed a “culture code” that all successful teams have in common. In The Culture Code: The Secrets of Highly Successful Groups (2018), Coyle explores what makes successful teams at various organisations work so well together. He identifies some of the key factors that help produce team cohesion. His book offers inspiring, sensitive insights into human collaboration that every manager ought to read!

We generally tend to think about culture the wrong way, as a trait that’s part of a group’s DNA. But culture is in no way a possession determined by fate. In fact it is something created and it requires a specific set of skills. Cultures that generate successful environments manage to build a safe environment where people feel they can share their vulnerability. Also these cultures rely on a clearly established purpose.

“While successful culture can look and feel like magic, the truth is that it’s not. Culture is a set of living relationships working toward a shared goal. It’s not something you are. It’s something you do”

“Normally, we think about trust and vulnerability the way we think about standing on solid ground and leaping into the unknown: first we build trust, then we leap. But science is showing us that we’ve got it backward. Vulnerability doesn’t come after trust—it precedes it”

“Safety is not mere emotional weather but rather the foundation on which strong culture is built.”

Most of the successful teams who feel safe enough to actually collaborate use the word “family” to refer to the relationships they have with their team. When visiting many organisations with well-functioning teams, Coyle noticed a distinct pattern of interaction (in the little moments of social connection) shared by all of them: close physical proximity, a lot of eye contact, physical touch (fist bumps, hugs), short energetic exchanges, high levels of mixing, few interruptions, numerous questions, active listening, laughter and attentive courtesies (thank-yous, opening doors…). The kind of chemistry he witnessed he found to be “physically addictive”.

Scientists say our brains are wired to crave all the “belonging cues” the group can provide. These cues create a safe environment for us: the “steady pulse of interactions within a social relationship” are many messages that say “you are safe here”. They possess three main qualities: energy (in each exchange), individualisation (each person is unique and valued), and future orientation (with signals that the relationship will continue). The cues tell our hyper-vigilant brains that they can stop worrying and shift into connection mode. That’s what is referred to as psychological safety.

Belonging cues play a surprisingly big role in a team’s success. In fact, they matter more than anything that is said. A Harvard study analysed a competition in which entrepreneurs pitched business ideas to executives, which revealed that “you don’t look at the informational content of the messages; you look at patterns that show how the message is being sent”. Cohesion does not depend on members of the group being smart, but on them sending steady signals of safe connection.

To illustrate the importance of “belonging cues”, Coyle explores a beautiful historical event, the World War One Christmas Truce that occurred during the winter of 1914. This truce, historians say, involved tens of thousands of men on both sides of the trench lines. The interactions that took place between enemy soldiers involved eating, drinking, singing, exchanging photos, playing football and burying the dead. “In the annals of history, there are few cases where all-out violence pivoted so swiftly and completely to familial warmth”. The close proximity of the soldiers in enemy trenches facilitated the development of empathy between men who followed the same rythms and routines of meals, resupply and troop rotations. (These spontaneous belonging cues and unexpected expressions of empathy did not please the generals, of course, who set out to put an end to fraternisation by ordering raids and rotation of troops.)

To design for belonging, physical proximity is key. Half a century ago, MIT professor Thomas Allen studied the pattern of “clusters of high communicators” and found that what mattered most in creating a successful team had less to do with intelligence and experience and more to do with where the desks happened to be located! “Something as simple as visual contact is very, very important, more important than you might think,” Allen said. At distances of less than eight meters, communication frequency rises fast. “For the vast majority of human history, sustained proximity has been an indicator of belonging—after all, we don’t get consistently close to someone unless it’s mutually safe”.

Here are some of Coyle’s actionable tips to build more belonging:

The link between vulnerability and cooperation applies as much to groups as it does to individuals. Furthermore, the vulnerability loop is contagious. “Science shows that when it comes to creating cooperation, vulnerability is not a risk but a psychological requirement.”

Exchanges of vulnerability, which we usually prefer to avoid, get the machinery of teamwork going: by acknowledging our limits, we signal our awareness that the complementary skills of the team are necessary. Sharing vulnerability is like telling them, “I need you”. Coyle describes at length the uniqueness of Navy SEAL team cohesion where every leader is used to sharing vulnerability and opening up to suggestions. As a result, SEALs can work like a hive.

We all fall prey to the “authority bias” whereby the word of a superior carry more weight than that of someone at the bottom of the ladder. That’s something every manager needs to be aware of. To foster cooperation they must steer away from giving orders and instead start asking a lot of questions. (“While questions comprise only 6% of verbal interactions, they generate 60% of ensuing discussions.”) Questions can have the power to help innovative ideas “surface”. And often, the most effective questions have something to do with connecting to deeper emotions (fear, ambition, motivation). A leader’s listening skills are critical. “The most important moments in conversation happen when one person is actively, intently listening.”

Here are some of Coyle’s actionable tips to build habits of group vulnerability:

“Purpose isn’t about tapping into some mystical internal drive but rather about creating simple beacons that focus attention and engagement on a shared goal. Successful cultures do this by relentlessly seeking ways to tell and retell their story. To do this, they build what we’ll call high-purpose environment.”

Coyle insists that the power of stories is almost limitless. Stories aren’t just stories, they drive our behaviour.

Adam Grant, an author and organisational psychologist at the Wharton School of the University of Pennsylvania, provides a good example of this in his work. He was asked to look into the low performance of a call centre’s workers who phoned university alumni and asked them to donate money. He helped boost their performance by creating a high-purpose environment for these workers: he showed them the purpose of their work by introducing them to scholarship recipients whose life had been transformed (scholarships are one of the reasons for the fundraising). A single story helped to “orient motivation the way a magnetic field orients a compass needle to true north”.

A lot of successful teams forged their strong cultures in moments of crisis because moments of crisis help crystallise their purpose. “As painful as they were, they were the crucible that helped the group discover what it could be”.

Here are some of Coyle’s actionable tips to establish purpose: