As one of the world’s leading esports teams, Team Vitality is dedicated to developing the next generation of esports athletes, striving for excellence in all areas. The team is home to the world’s top athletes on 7 games and is one of only 10 teams competing in the League of Legends European Championship, Europe’s most popular esports league. Active in France, Germany and India, the club has competed in over 1000 tournaments and stood atop over 250 podiums around the globe.

To offer the best esports experience to both athletes and supporters, Team Vitality has surrounded itself with the most prestigious collaborators and supervisors, including former Olympic athletes, sports managers, as well as managers of renowned companies.

Sensitive to the educational value that must surround passionate young esportsmen and women, the club’s ambition is to train the great athletes of tomorrow and do everything in their power to develop their fullest potential. 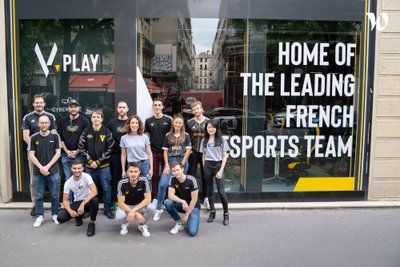 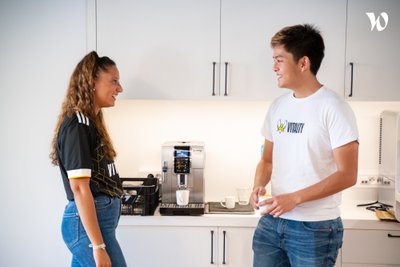 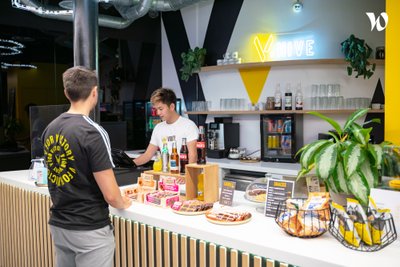 Within the New Business team and reporting to the Partnership Development Manager, you will be in charge of the following missions :

You are preferably coming from a 4/5 year degree (Business school, engineering school or university).
You are at the end of your studies and you wish to specialize in the sponsorship/partnership sales sector.

A previous experience in a similar position within a sports rights holder, a commercial agency, a consulting agency or with an advertiser will be an strong added value.