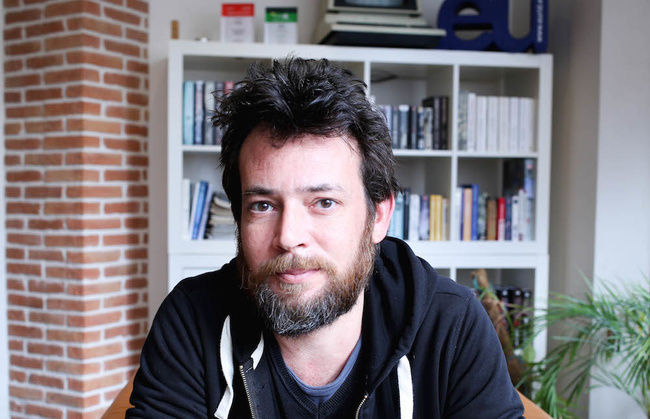 Maker of the Internet since 1998. PSTN at first and then ADSL and associated services (telephone, TV) for Club Internet, and already well into billing. Since 2010, has been helping to build the Internet products offered by Gandi (domain names, email, hosting) and ensure that they are properly invoiced.

Contributes to the Caliopen project, launched by Laurent Chemla with the support of Gandi, whose mission is to create a unified, open source messaging software that will make it easier for everyone to control the confidentiality of Internet exchanges. 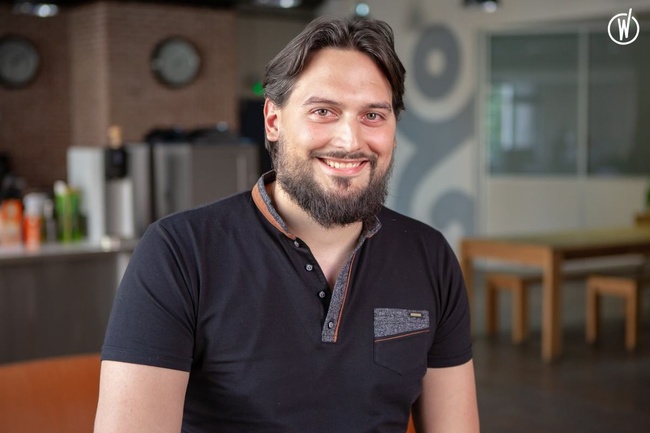 Yann has been a Front end developer at Gandi since September 2009. This UPMC alumni joined the company at the entry level, with a professional Electronics and Communications Technology degree in his pocket. Ten years later, within a team of 12 people, he is in charge of the display, ergonomics, and functionality of Gandi's public sites, as well as the development of the React stack.

Yann is a pure web enthusiast who loves to learn something new every day and who passes on his technical knowledge cheerfully to newcomers. 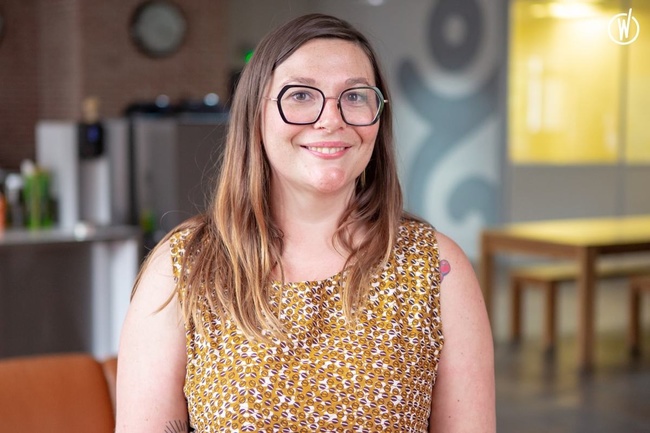 Claire has been Gandi's Domain Product Manager since November 2018. After having led numerous digital transformation projects in the public sector, she wanted to gain experience in a more technical environment and refocus on product management. Motivated by new challenges, in Gandi she has found a company where she can reconcile her project management skills and the natural draw she has to the product around values that are close to her heart: transparency and goodwill.

Claire has also worked to create the "garden squad", a small team of gardeners who keep Gandi's balconies green! 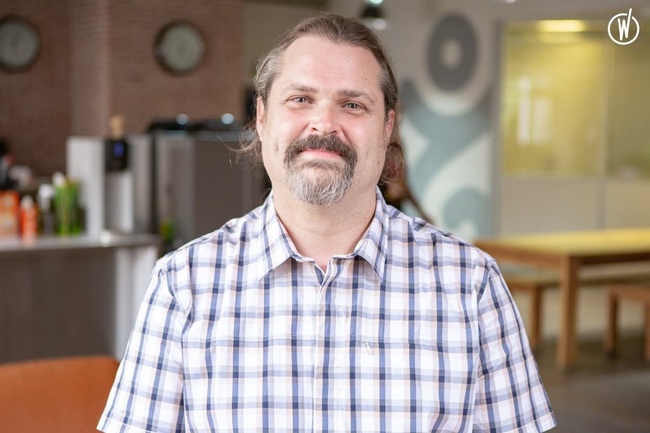 Alexandre has been Gandi's CTO since January 2018. He supervises the technical teams: back-end and front-end developers, Ops and R&D (50 people). His mission: to organize the work between Squads (teams of developers led by a team of Squad Lead & Product Manager) to enable Gandi to simplify and secure access to the web for everyone!

In particular, Alexandre has implemented the use of agile methods and the empowerment of the Squads: each one defining the mode of operation that suits it best. Demos are set up every 2 weeks to present new products and features to the rest of the company.

Founded in 1999 by 3 French Internet pioneers who wanted domain name registration to not be the exclusive purview of just a few major U.S. companies, Gandi became the first ICANN-accredited French registrar in 2000. That same desire for independence has guided them ever since.

Offering an alternative for Internet users, defending the privacy of their customers, and supporting open source projects is part of the company's DNA, which they sum up with the slogan "No Bullshit," and drives them to seek alternatives to old and staid traditions and methods.

Gandi now offers a catalogue of 750 domains for individuals, small businesses, and major accounts. With offices on 3 continents, they have more than 140 employees spread between Paris, Luxembourg, Munich, San Francisco, and Taipei. Gandi manages more than 2.5 million domain names, 200,000 sites and applications, and 55,000 SSL certificates for nearly 350,000 customers.

At Gandi, it is the quality of service, guaranteed by an in-house—not outsourced—customer service team and committed employees, as well as an exceptional level of transparency that has enabled the company to become one of the biggest domain name sellers in the world over the past 20 years.

As a major technological player, Gandi offers its customers:

Gandi is looking for authentic and curious collaborators, passionate about technology, for whom freedom of expression and web neutrality have real meaning, and who care about offering customers the quality of service they themselves expect.

Numerous events in the office (regular meetings with supported projects, technical presentations, happy hours at the end of the day) and outside (conferences, hackathons).