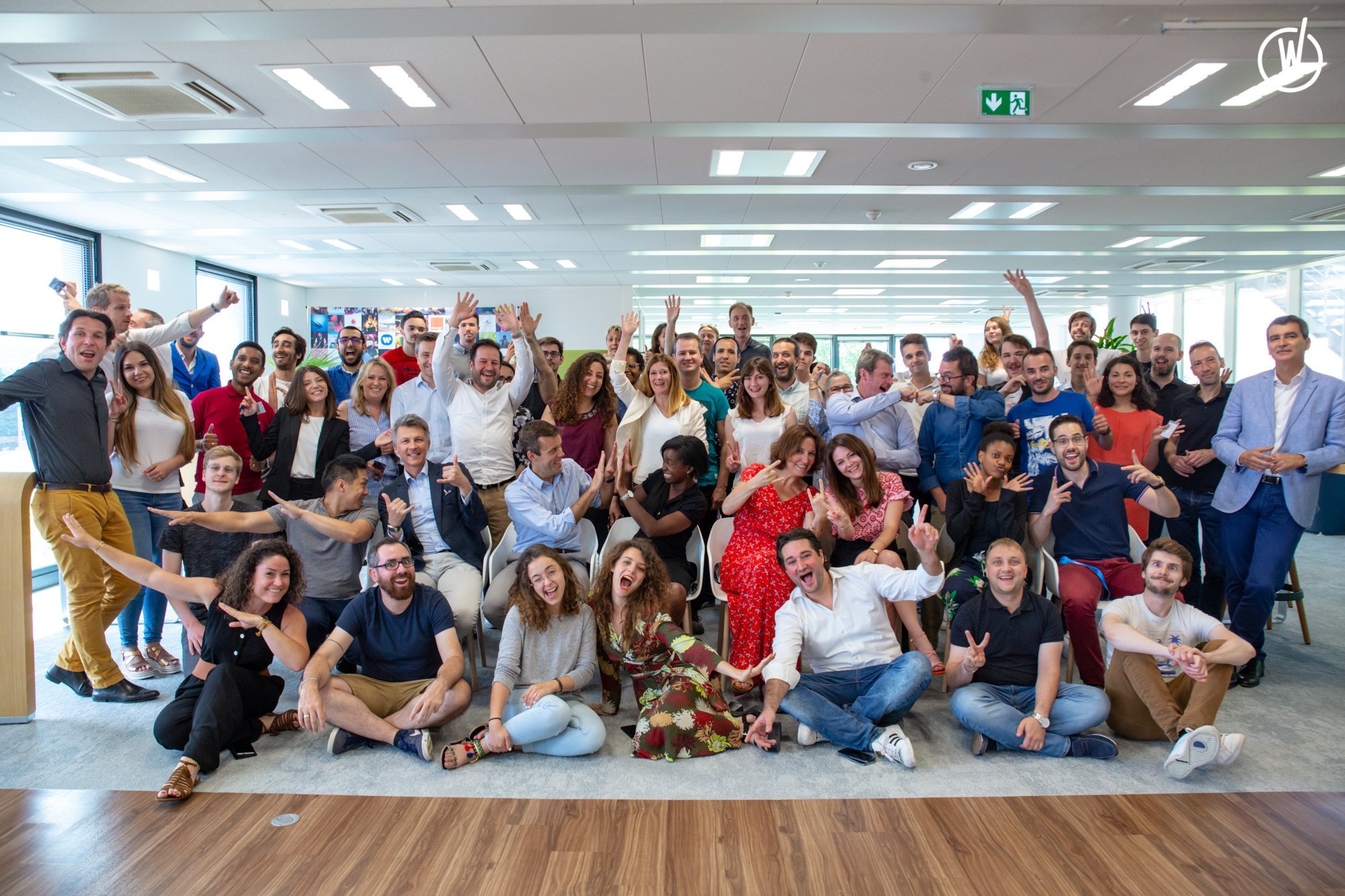 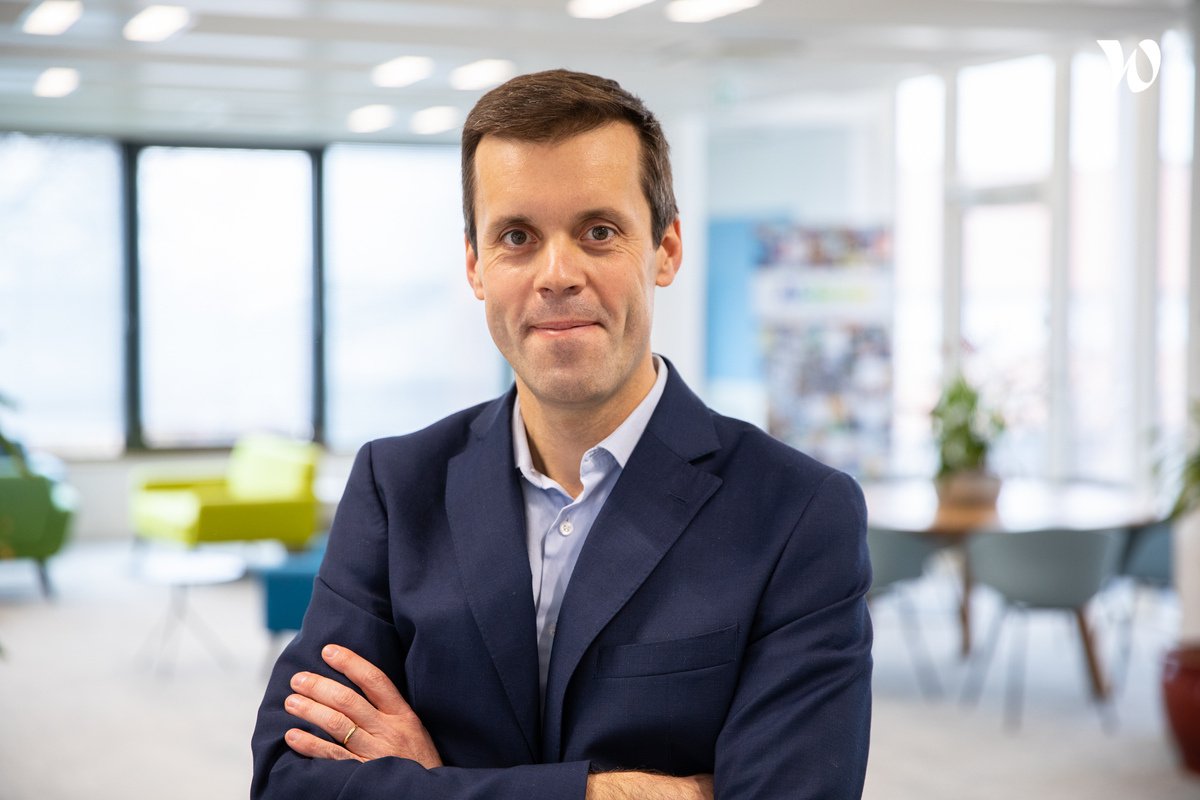 Since 1998, Nicolas has been working in the Digital sector, first at Accor to launch Accorhotels.com, then at Lagardère Active Broadband to handle business development. In 2004, he took part in the creation of Cellfish, a pioneer and leader in mobile content. In 2015, he bought Cellfish with the support of the HLD fund to turn the company towards OTT and found Alchimie. an aggregator and distributor of video content.

Nicolas is the father of 4 children, passionate about cycling and entrepreneurship. He is Vice-President of CroissancePlus, the association for growth companies. He is a graduate of Dauphine and HEC Lausanne. 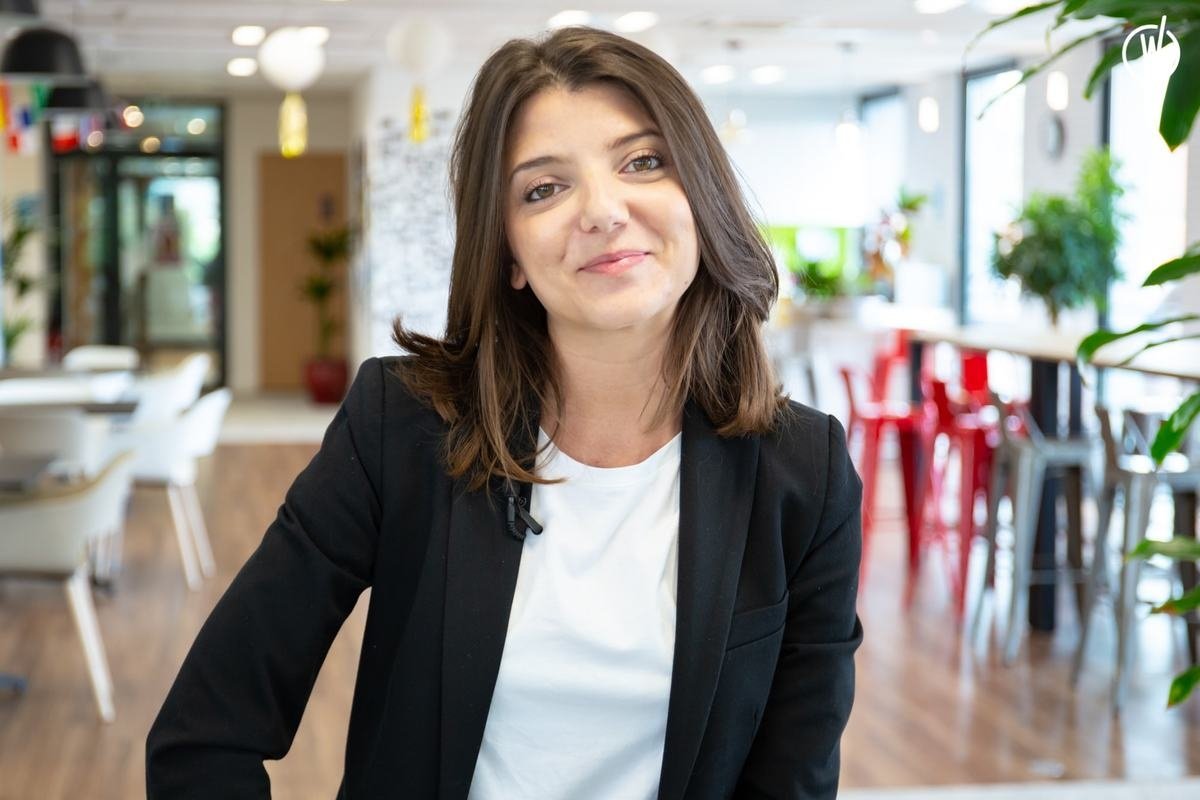 After a Master's degree in HR and 9 years with a BtoB telecom operator, Emma joined the Alchimie adventure in 2016.

Her objective: to accompany the company in its transformation and manage its HR growth. Emma has shaped the HR policy in her own image: diversity, cooperation and performance are the key words.

Integrating the business vision into the HR policy and involving all employees is one of the drivers of Alchimie's success. Emma leads an HR team that listens to everyone, and is 100% business oriented with a leitmotif: the parallel development of employees and the company. 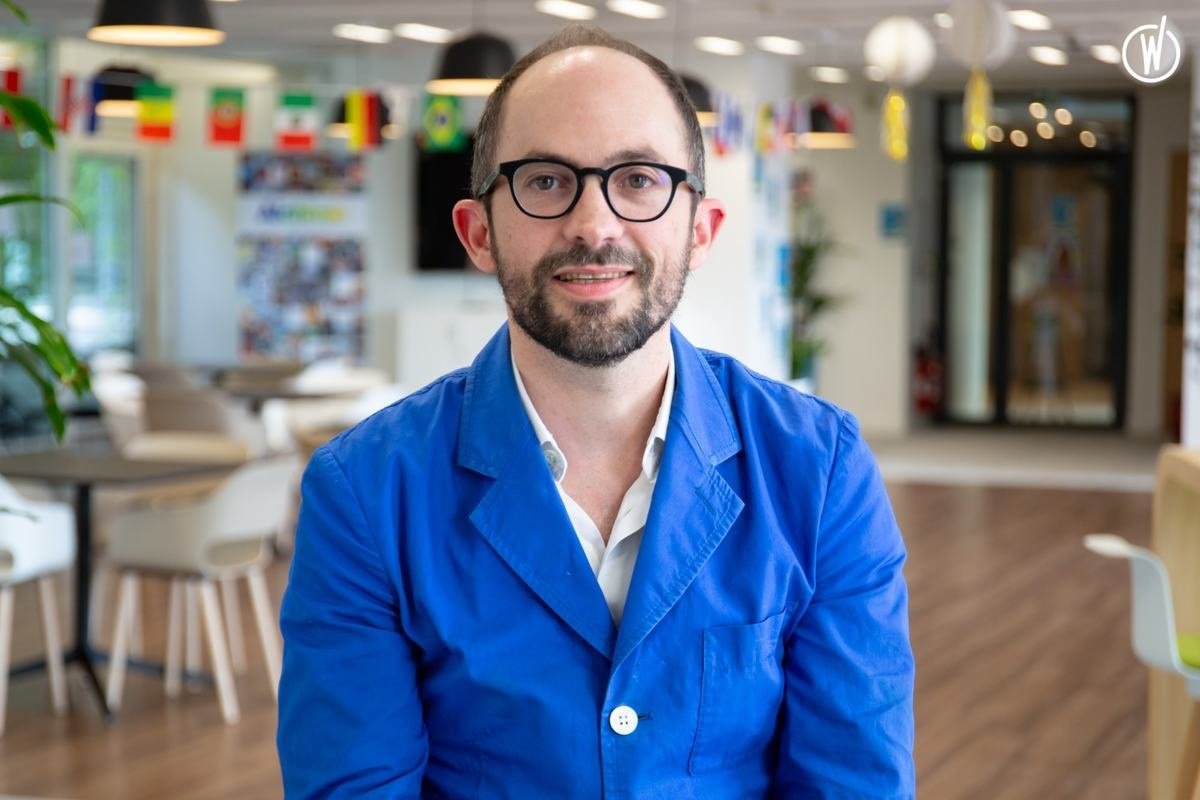 Eric holds two masters degrees: one in marketing from EM Lyon and one in law from Paris 2 Assas.

Eric started his career in the middle of the internet bubble at eurosport.com. He then took part in the development of the mobile and smartphone economy at Lagardere active.

He then threw himself into the emerging social network economy at Cellfish. And finally, takes part in the media revolution with OTT at Alchimie. 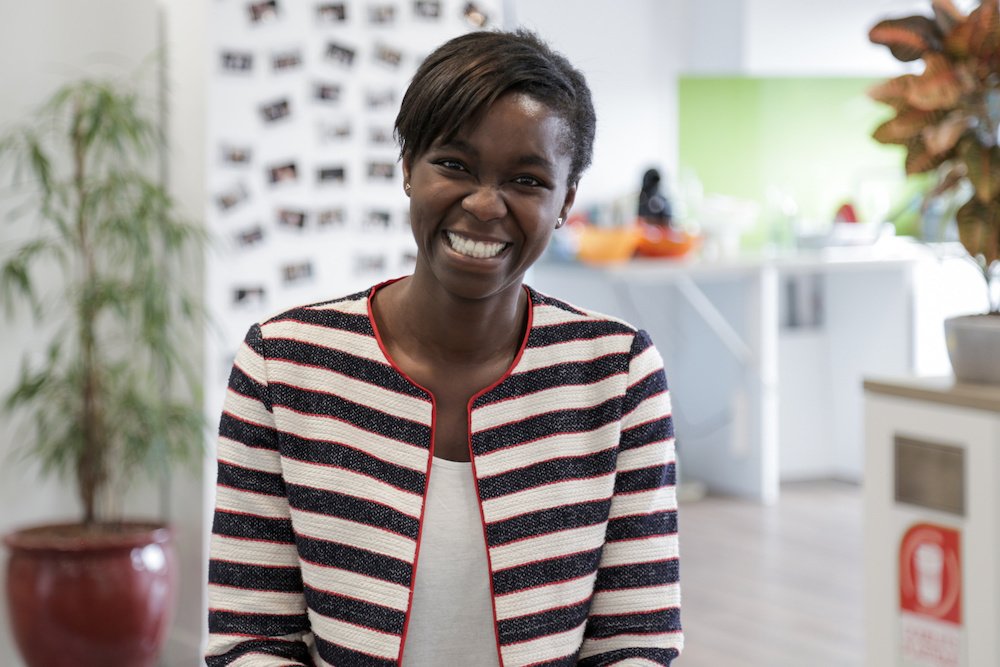 Yvonne holds a degree in Electronics & Computer Engineering from Polytech' Paris. After 2 years in a start-up as a fullstack developer, she joined Alchimie as a front-end developer. She then joined the "billing" team as a back-end developer and worked as a technical project manager. Today, she manages the billing Payment platform team. 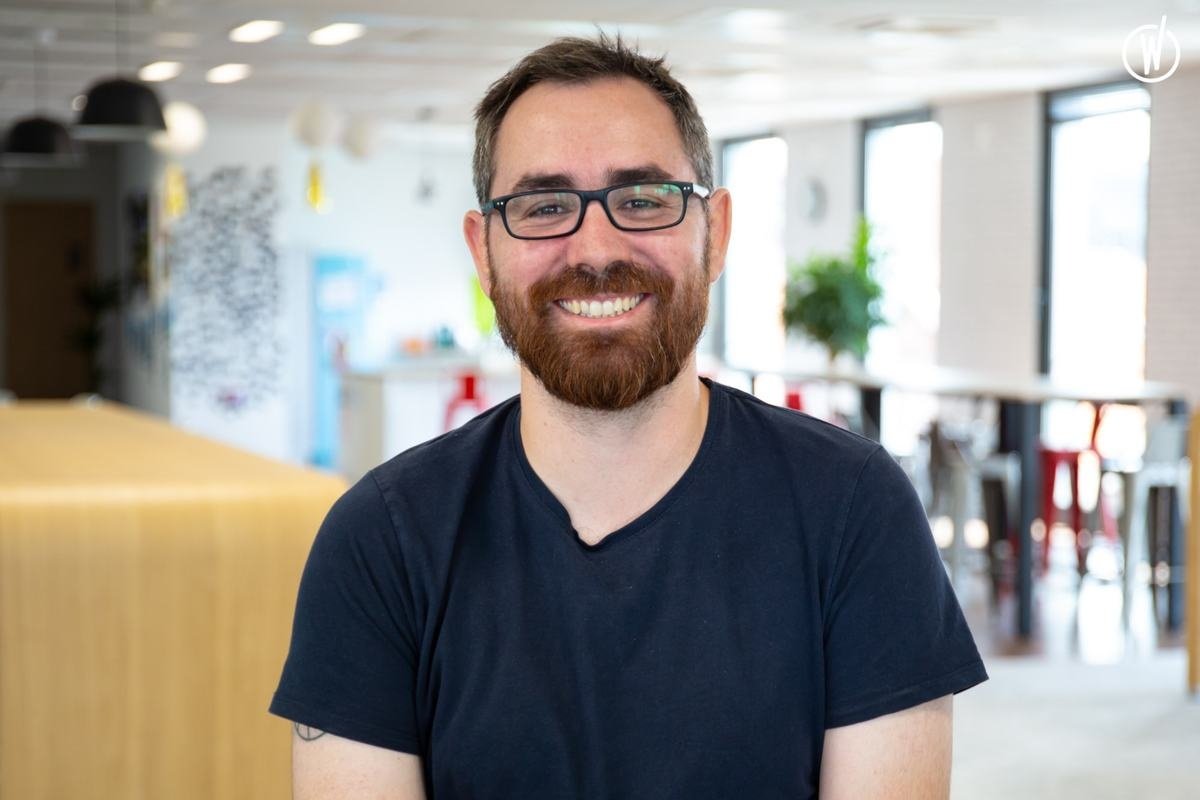 After a few years in a software company specialising in J2EE, which took him from the French Games Department to the French Gendarmerie Nationale, he joined Alchimie as a backend developer on media management topics.

Nearly 10 years have passed since then and as a developer, he became a technical project manager to finally manage a team of 5 developers and embrace with them the different professions of OTT video.

Aside from diving into XLS files and getting excited at meetings, David particularly enjoys travelling, vibrating in front of animated films of all kinds and finding bliss at the top of a mountain. 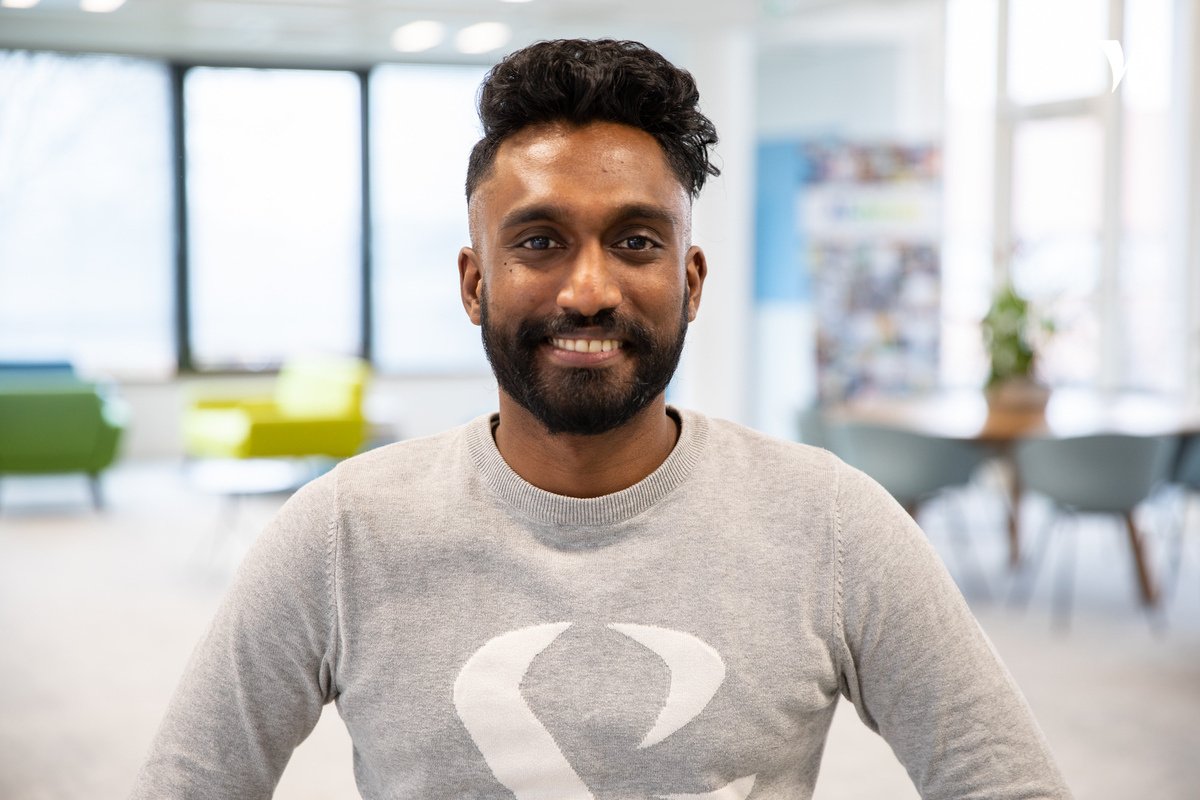 After graduating in Computer Science and Information Systems at Supinfo, Kowtham started as a Web Integrator for an audiovisual production start-up in which he discovered the world of video, journalism and filming.

Then he continued his career for 5 years in a digital communication agency and in 2019, Kowtham joined Alchimie within the video squad.

He participates in the development and optimisation of our VOD channel platforms and the implementation of new internal front-end tools.

Kowtham is passionate about video games. He is a coffee lover and even more so after the “monster farm” hours he had the day before. His most beautiful trip? Bali, he recommends you to go and discover the city of Ubud. The city is located in the rainforest and has the big market of Bali, beautiful waterfalls and temples. He loves to play football. It is often said about him that after 10 minutes, he is out of breath from running around, but it seems that he is a good player! 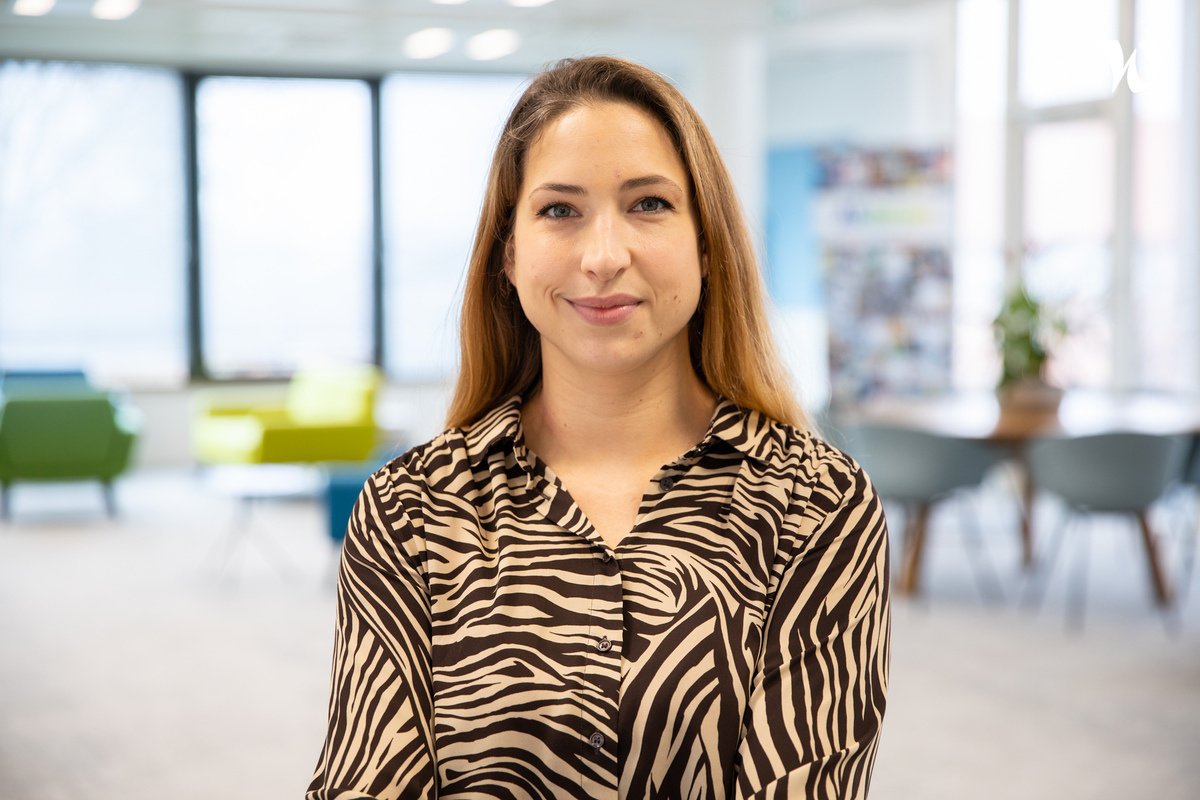 After an MBA graduation in Luxury Marketing specialising in Gastronomy from Inseec Paris, Marion quickly fell under the spell of digital technology, which she will explore in particular through her entrepreneurial experience in the field of affiliation.

In 2019, she finally decided to join the Alchimie adventure as International Account Manager before becoming Head of Business Performance & Growth a year later.

With his journalist background (EJCM Marseille), Antoine spent 6 years as a TV reporter at the Canal Plus Sports service. He had the opportunity to follow Zinedine Zidane over one important year of his career: his arrival at Real Madrid.

Antoine then left sports to general entertainment, as the Chief editor of C.U.L.T., a France 5 daily show, and won the Emmy Award of the best interactive show in 2006.

In 2007, Yannick Bolloré named him CEO of Havas Productions. Among other ambitious projects, Antoine contributed to the creation of « Les Journées Particulières » for LVMH, conceived the international brand content series « Road to Roland Garros » for Peugeot (broadcast over 120 TV channels worldwide), found back a lost truck of Marilyn Monroe for Louis Vuitton, in a documentary he directed (« Unclaimed Baggage »). He also produced the travel series « Dans Tes Yeux » (80x26’ for Arte), hosted by a blinded journalist !

Antoine founded Spicee.com in 2015, the 1st French documentary platform, and hacked the conspiracy sphere in the acclaimed investigative film « Conspi-Hunter ».

Named as Chief Editorial & Brands Officer at Alchimie in 2018, he imagines several digital channels such as « Cultivonsnous.tv » with Edouard Bergeon and Edouard Canet, « Lebanner.tv » featuring the boxer Jerome Lebanner, and « Jacquesattali.tv ». 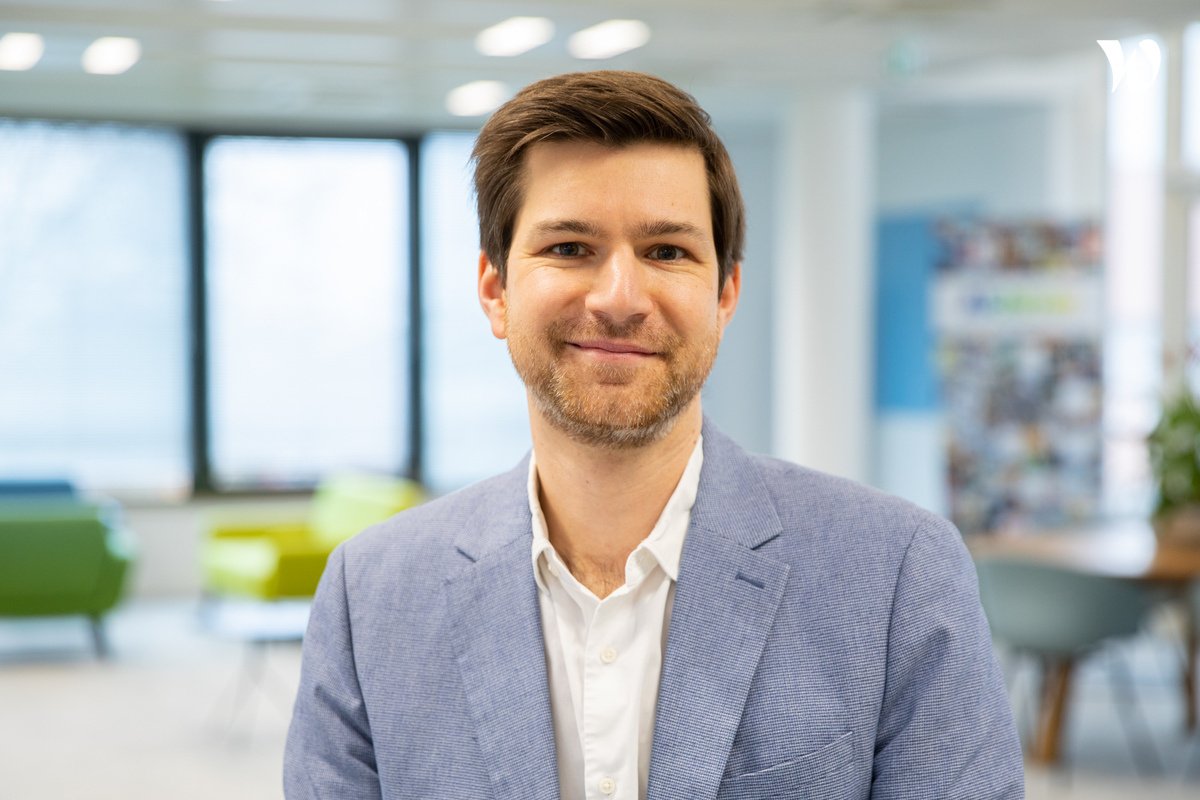 Florent holds a telecom engineering degree from ENSIMAG in France and completed his education in Hong Kong and New York where he studied audiovisual production and screenwriting.

After 15 years of experience in digital and 10 years in audiovisual in various sectors such as medical technologies, video games (at Gameloft), documentaries on culture and social issues, he joins Alchimie to develop the VOD catalogue and expand the content of Alchimie services.

In 2020, he moved within the company to take responsibility for the operations of the VOD channels and continue to develop Alchimie's innovative and ambitious strategy.

When he is not in front of a screen, Florent is most often immersed in a comic book or lost in the corridors of a museum or a castle. He is also involved in several associations for the preservation of cultural heritage.

Alchimie's mission is to help media and talents to create and animate their own original SVOD offer and allow video rights holders and distribution platforms (Telcos, Cablos, connected TV, streamers, ...) to develop their revenues and audiences.

With its technological, marketing and editorial know-how, Alchimie offers its passionate consumers a themed entertainment experience.

Alchimie is looking for "adventurous" employees, ready to participate in the revolution of the media world. To join its teams, Alchimie favours innovative profiles and "team players".

Lovers of croissants, all the reasons are good to organize a breakfast, they like to celebrate their success around an aperitif, a good reason to multiply the successes... so aperitifs ! Urban Soccer matches are organized every week, games of petanque and molkky too.